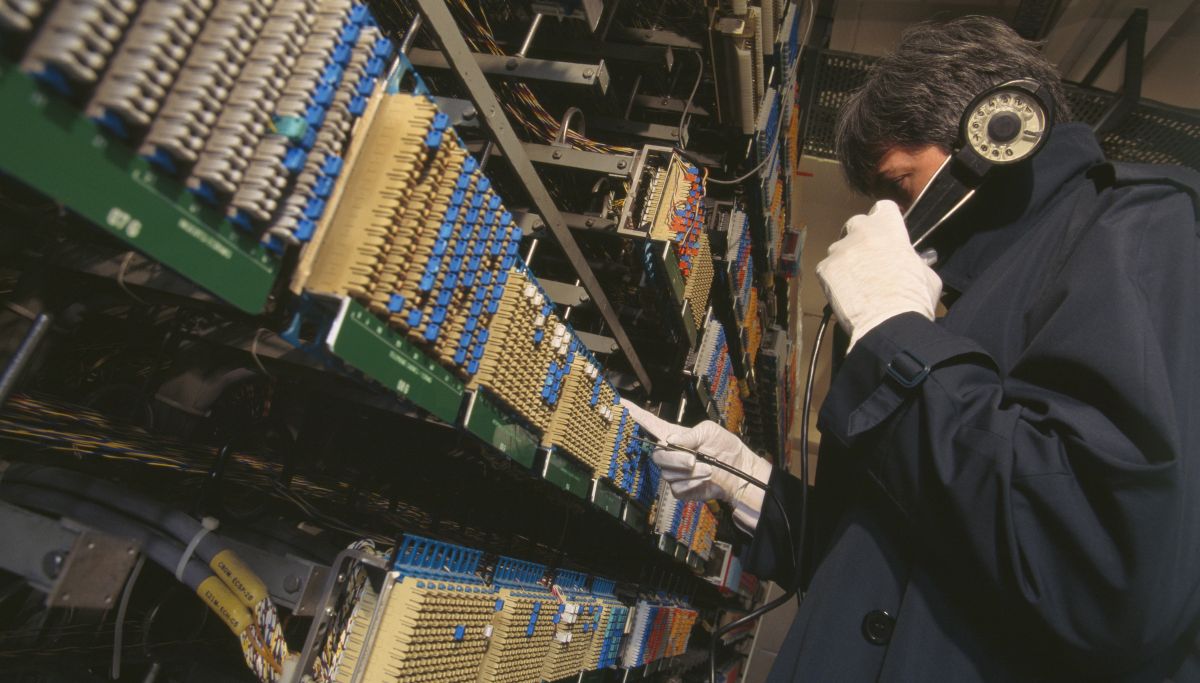 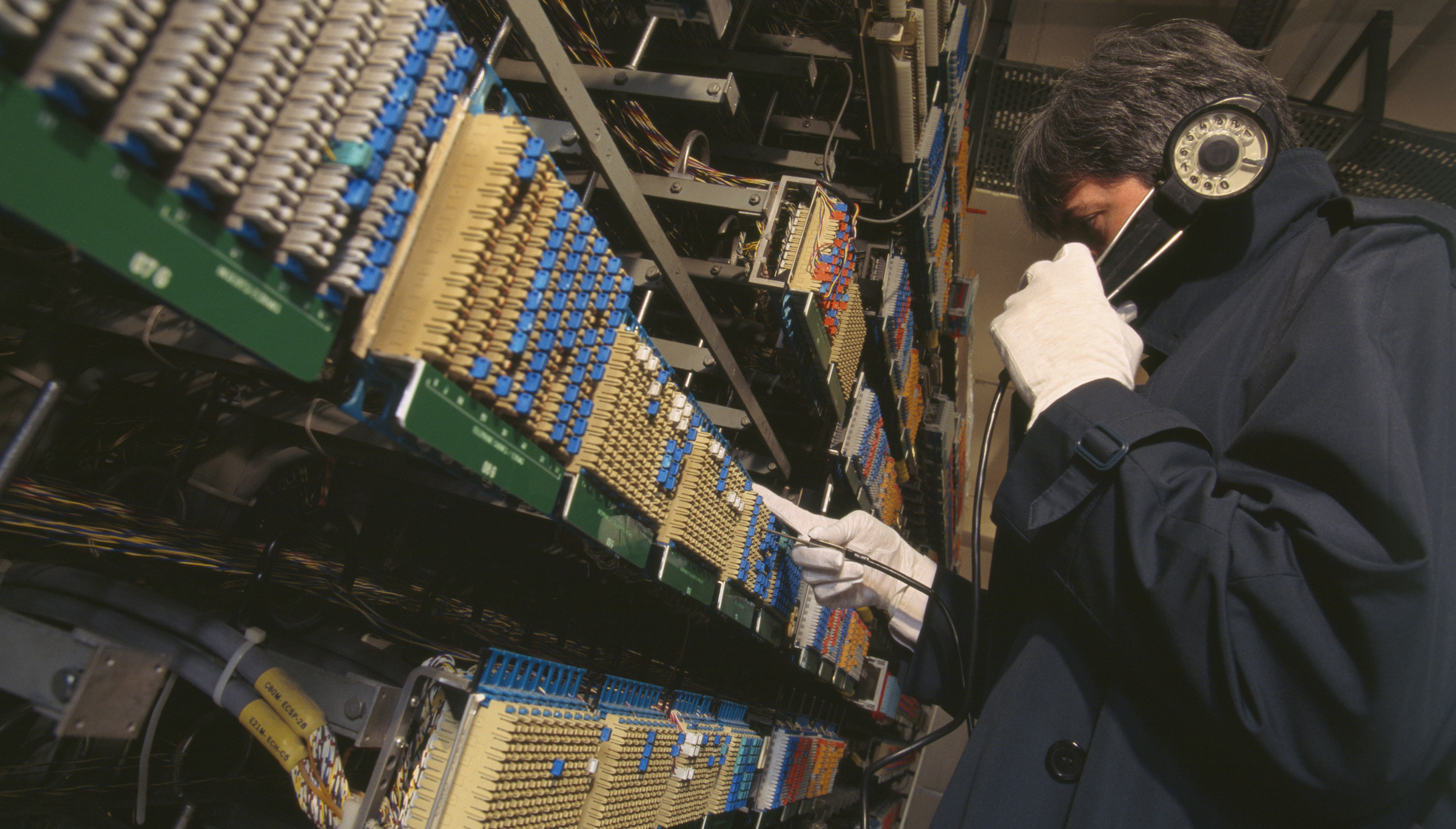 We’ve all seen those corny, binge-watchable spy action series where, upon uncovering a plot, the agent must alert the White House post haste to thwart an imminent attack on the nation. Cue to the horse voice of TV drama “24”‘s star Kiefer Sutherland: “Get me a secure line to the president.”

But what exactly does that mean?

“I get a lot of these movie-style questions and I’ll say they’re often not accurate portrayals,” said Ben Caudill, founder and CEO of Rhino Security Labs, a security advisory firm based in Seattle. “But basically, secure phones are meant to protect the caller against being phone tapped.”

Related: How do fax machines work?

This is achieved through encryption technology working in tandem at both ends of a call. Before the dial-er’s phone sends its signals down the line, encryption jumbles them to render them utterly incomprehensible should somebody physically tap the wires of a landline phone or remotely capture a cell phone’s radio waves.

“Even if I managed to get hold of the signals or if I physically tapped your home phone cable, I wouldn’t be able to hear the conversation if it’s encrypted, and neither would a phone provider or a government intelligence agency,” Caudill told Live Science.

But crucially, the legitimate recipient’s phone already has the key needed to unlock all that scrambled nonsense and reassemble it into comprehensible sound packages or text messages. All of this happens automatically and seamlessly, so the call isn’t interrupted or jittery. There are two ways to achieve this end-to-end encryption — through software or through hardware.

As a software, this enigma-esque technology is actually pretty commonplace these days. The Facebook-owned application WhatsApp uses it and so do many other smartphone messaging apps like Signal. So, does this mean your iPhone is actually a secure phone? Well, that’s probably pushing things, Caudill said. Religiously using secure apps to send and receive calls and texts might not be as secure as you think.

“If you have malware on your phone, for example, then the hackers may well be able to listen in to your calls,” Caudill said. “So there’s a question of how rigorously secure encryption through smartphone software can be, but it’s definitely better than just using regular cell signals to make calls.”

That’s why the kind of calls made by the likes of “24”‘s Jack Bauer to the president are far more likely to use hardware encryption technology, reasoned Caudill. “The president has a physical phone that’s not an off-the-shelf kind of device. It has decryption stuff built right into the hardware rather than software, and it can talk to other similarly-built phones.”

So there you have it, Hollywood’s presidential phrase, “Get me a secure line,” really is a thing.