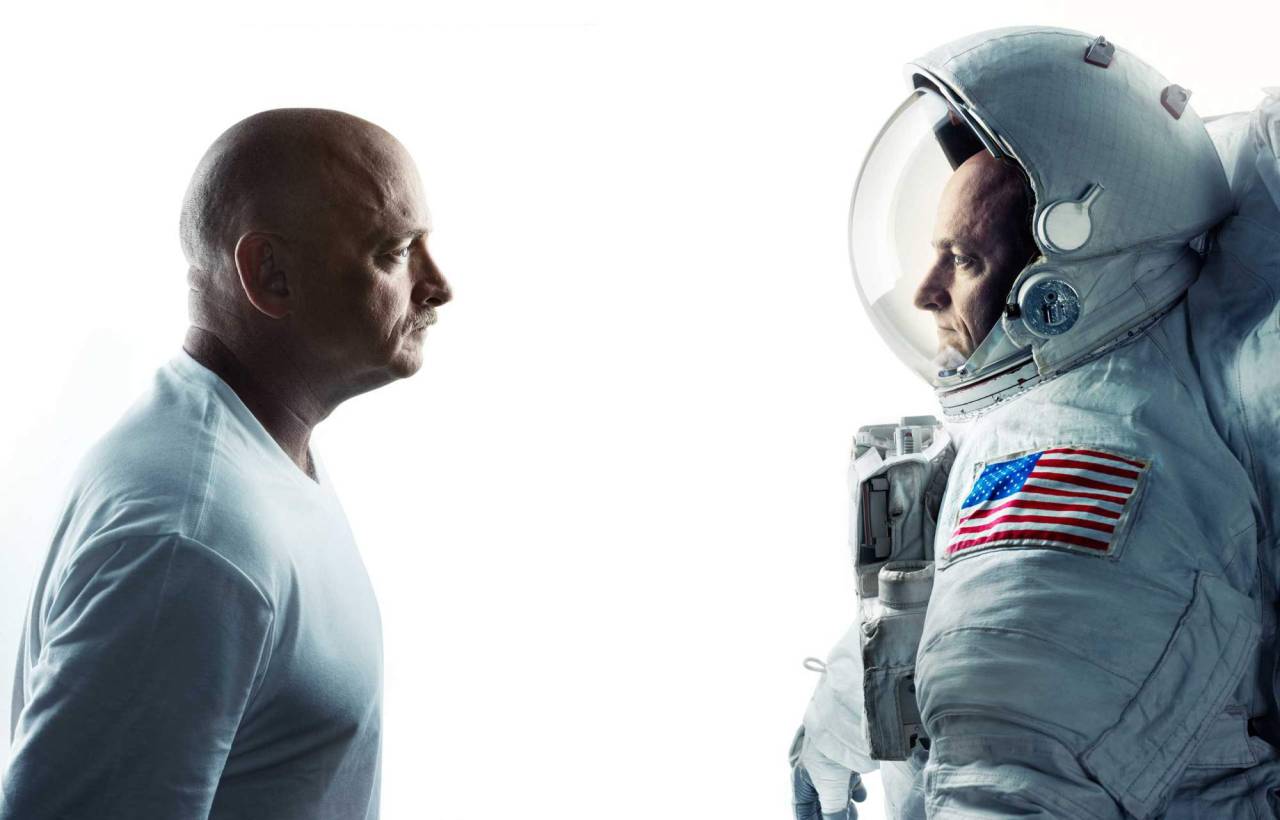 Since 1961, more than 500 humans have flown into space. However, only 20 astronauts have stayed  more than 90 days on long-duration space missions. If humans will one day travel to and from Mars, the round-trip will take 3 years. It is essential then, before those crew members ever launch, that we understand the effects long duration spaceflight has on the human body.

This unique environment consists of extreme conditions such as weightlessness, high radiation, variations in extreme temperature and pressure, among other health stressors. Long duration space flight significantly affects astronaut body mass index and what genes are expressed. Changes in metabolism, vascular health, the gastrointestinal microbiome, and cognitive performance were also observed during spaceflight. These adverse effects resolve upon return to earth as astronauts maintain vigorous exercise and nutrition programs for rehabilitation.

To study in depth the changes taking place in the human body over such a long mission in space, researchers need to look at everything from genetics to body mass. Among the Astronaut corps, NASA had a unique opportunity – a set of genetically identical twin astronauts, Scott and Mark Kelly. For 340 days, Scott would be on the International Space Station (ISS), while Mark remained on Earth, both undergoing the same medical analyses, pre-flight, in-flight, and post-flight to catalog the changes between the two.

The results were obtained from samples including saliva, stool, skin, urine and blood. Different molecular level techniques, cognitive tests, and biometric tests were used to understand the genetic, physiological and psychological changes in the astronauts.

The astronauts experienced changes in the expression of over 800 genes during spaceflight. Most of the genes returned to normal after flight, but some did not — leading to changes in astronauts’ genetics and physiology. Space radiation may have damaged their DNA.

The midflight flu vaccination administered by the astronauts worked exactly as it does on Earth. This suggests the primary immune system functions were maintained during the flight, and vaccines were still an effective tool for protection.

Genes related to inflammation were more active, which may result from the human body reacting to long duration space flight. Researchers suggest telomeres (a region of DNA at the end of a chromosome) act as an aging clock in every cell, as we grow older our telomeres grow shorter. Telomere elongation was observed in space, but we cannot conclude that space is a miraculous location that adds to human longevity. Elongation may be due to the exercise and calorie-regulation astronauts maintain inflight.

A rapid shortening of telomeres in less than 45 hours was observed upon astronaut return to Earth, likely due to the extreme stresses associated with landing. Mainly the longer telomeres are associated with healthy lifestyle factors such as good nutrition and regular physical activity. However, it is unknown if telomere lengthening and shortening relate to aging in this case, because of the lack of research conducted on telomeres in microgravity.

Spaceflight might have effects on learning and cognition. The in-space astronaut could complete learning and work tasks with greater speed and accuracy, concluding that spaceflight may affect cognition positively.

Bone density is of great concern for space biology researchers. It is well known that spaceflight causes rapid loss of bone density, decreased muscle mass, and weight loss. These are common physiological changes observed in astronauts due to changes in gene and hormone regulation in space. Furthermore, due to microgravity, blood and fluids move from lower to upper body called headward fluid shift causing an appearance of a puffy face and skinny legs. This fluid shift may lead to increased pressure in the veins and capillaries of the eyes causing vision problems in astronauts.

Research also suggests astronauts are at high risk for dehydration, evidenced by changes in the gene AQP2, which regulates water reabsorption in the body and is a useful indicator of hydration status. On the ISS, the isolated and confined environment of the astronauts puts them in a degree of psychological stress. Meanwhile, eating only freeze-dried or heat-stabilized prepackaged food in space is different from what astronauts are used to eating on Earth. These psychological and nutritional stressors in astronauts negatively affect the function of beneficial gut microbes. This change in the gut microbiome results in alterations of immunity, physiology, and even psychological well-being.

The NASA twin study generated unique biomedical data on the effect of a year-long spaceflight on the human body. Most of the biological changes returned to baseline after the 340-day space mission, suggesting that human health can be mostly sustained over this spaceflight duration. As the researchers suggest, the space environment leads to potential health risks. Exercise, a good diet, and personalized medicine will make multi-year space exploration safe for astronauts. These advancements also have the potential to improve Earth medicine as well.

1309600cookie-checkHow does the human body react to being in space? A study of twin astronauts Scott and Mark Kelly suggest long duration spaceflight alters genes, body functions, and mental well-being in astronauts. yes