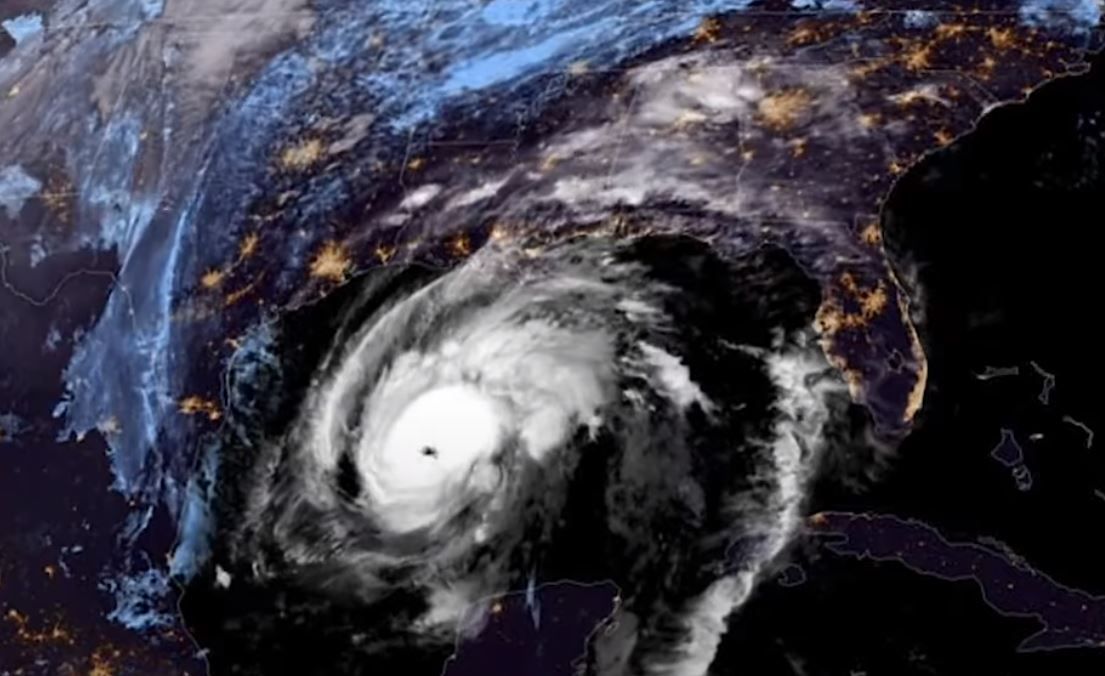 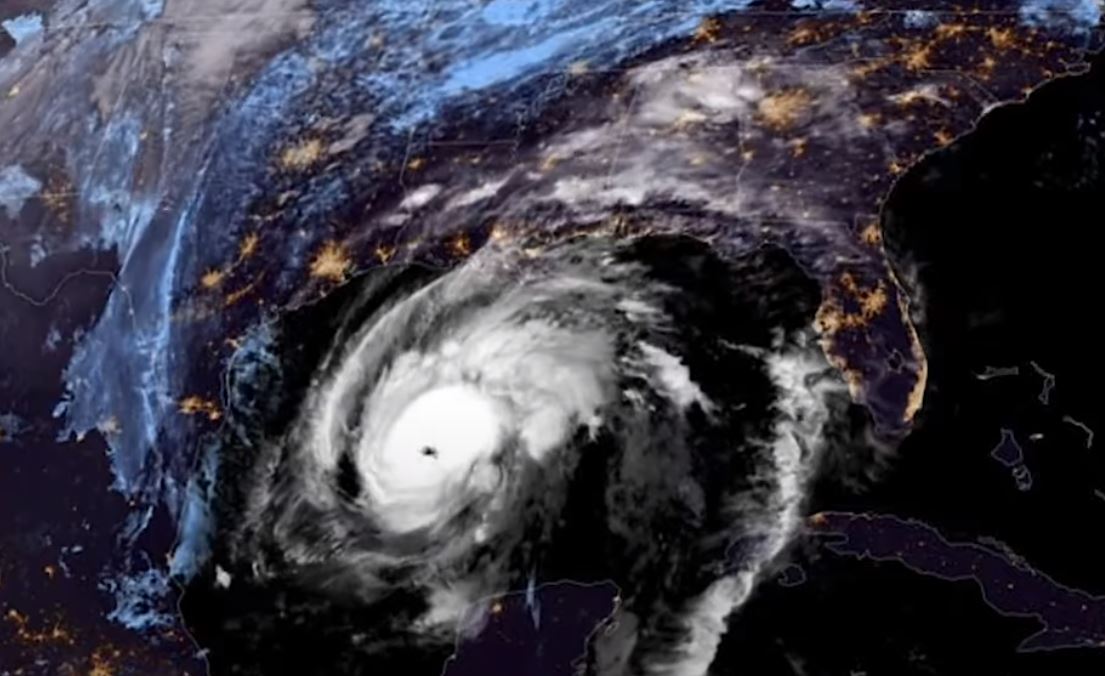 Hurricane Zeta wasn’t supposed to be this bad.

On Saturday (Oct. 24), National Hurricane Center (NHC) forecasters looking at the weather system — called Tropical Depression Twenty Eight — wrote that it would likely become a tropical storm, but that cool waters in the Gulf of Mexico made further strengthening unlikely. Now, it’s Wednesday (Oct. 28), and Zeta is hitting Louisiana as a Category 2 hurricane — the record-breaking fifth tropical cyclone to make landfall in Louisiana and the ninth to make landfall in the Gulf of Mexico this year.

But by yesterday, it was clear that the storm would likely regain strength. At 10 p.m. EDT Tuesday, the NHC wrote that the clouds above Zeta were becoming more organized as the storm moved toward warmer water in the northern Gulf, a signature of a storm about to strengthen.

“The improving cloud pattern of Zeta is usually one that favors intensification in the short term,” the NHC wrote, “and sometimes that strengthening is on the rapid side.”

Sure enough, the storm strengthened rapidly over the course of Wednesday morning and afternoon, regaining hurricane status and then strengthening to a Category 2 storm before landfall, with 110 mph (180 km/h) sustained winds. A powerful block of air moving across Texas is at the same time shoving the storm eastward as it moves north. The storm’s current track takes it right through eastern Louisiana toward Mississippi and Alabama, with the eye likely passing close to New Orleans.

The most dangerous storm surge is expected to the east of New Orleans, with 6 to 9 feet (1.8 to 2.7 meters) of surge likely between the Pearl River on the Louisiana-Mississippi border and Dauphin Island, Alabama. The storm surge around New Orleans itself is forecast only 1 to 2 feet lower, and is still very dangerous. At least 1 to 3 feet (30 to 90 centimeters) of surge is likely across a region stretching from the central Louisiana coast to Yankeetown, Florida.

Zeta is expected to move fast across the U.S., bringing damaging wind, dumping rain and triggering floods across Mississippi, Alabama, northern Georgia, the Carolinas and southeastern Virginia through Thursday (Oct. 29). Powerful wind is likely across the southern Appalachians, the NHC wrote.

Zeta will also be the first 110 mph-plus hurricane to make landfall in the Gulf of Mexico this late in the year since Hurricane Kate in 1985, as Colorado State University meteorologist Philip Klotzbach noted on Twitter.

#Zeta continues to strengthen and now has max winds of 110 mph. Only 1 #hurricane in the Gulf of Mexico has had 110+ mph winds later in the calendar year on record: Kate (1985). pic.twitter.com/hAywbmHRAwOctober 28, 2020

Up until this point, the New Orleans region has actually had an easier time this year than western Louisiana, which weathered a barrage of storms in a six-week period (the most intense of which was Hurricane Laura.) Many people were still homeless after Hurricane Laura when Delta hit.