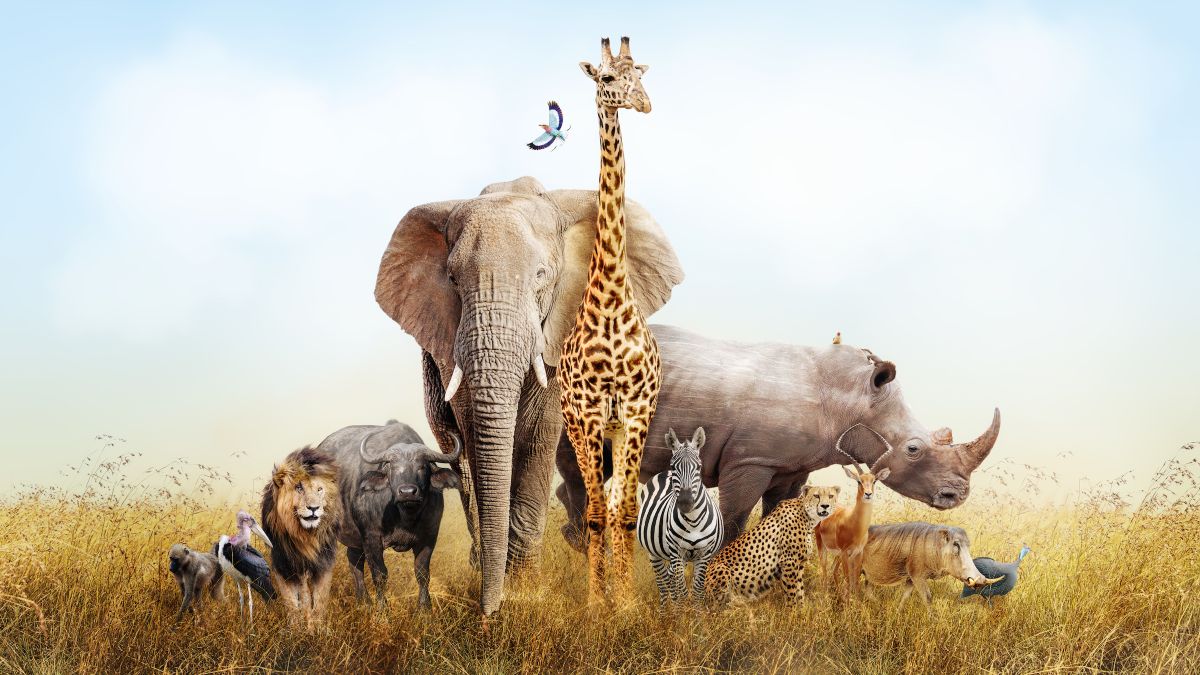 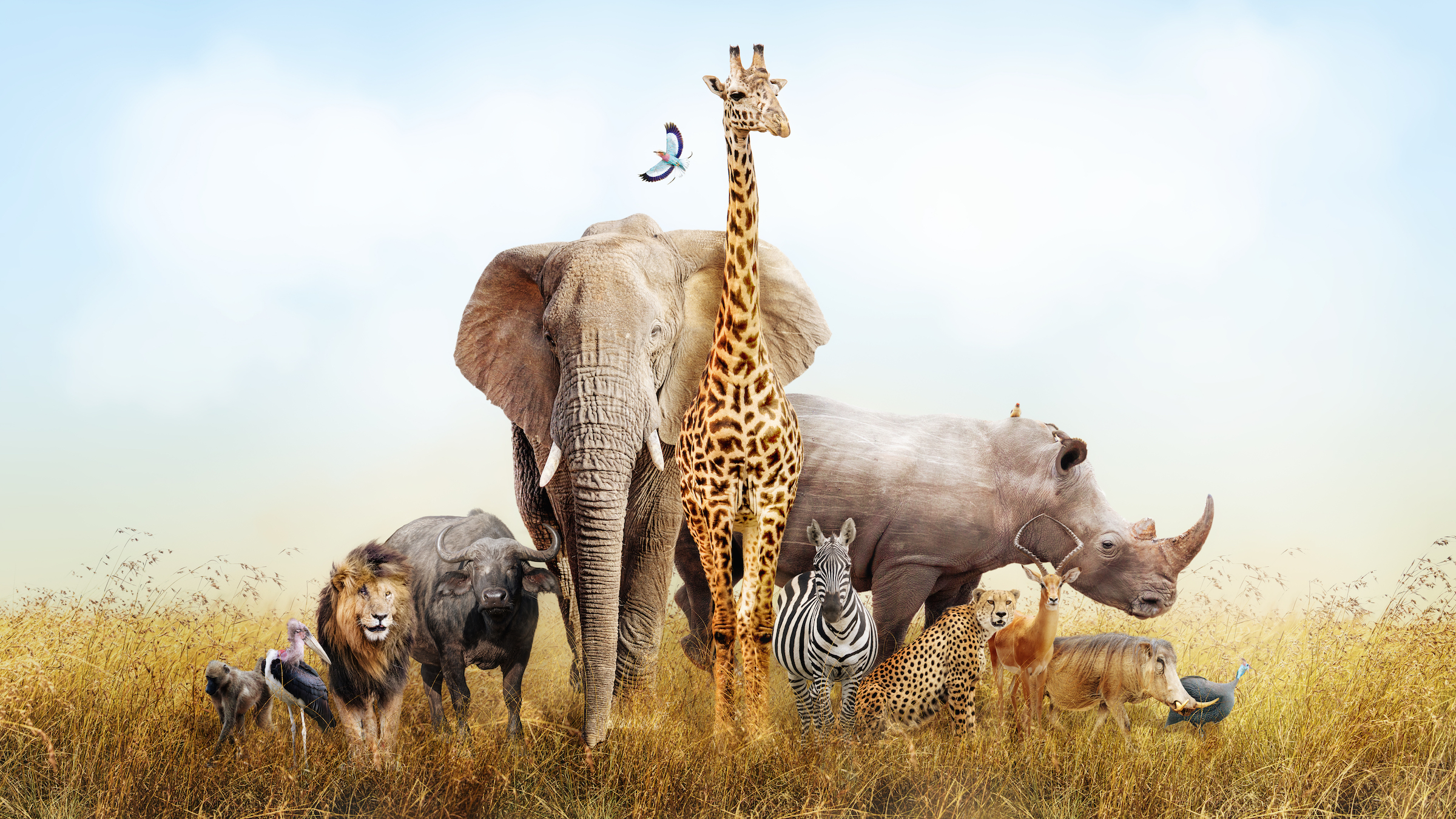 The majestic blue whale has plied the seas for about 4.5 million years, while the Neanderthals winked out of existence in a few hundred thousand years. But are those creatures representative of species overall? How long do species usually last before they go extinct?

It turns out the answer we find now could be very different than it usually is. Because of habitat destruction, climate change, and a range of other factors, plants and animals are disappearing from the planet faster than all but maybe five other points in history. Some experts say we’re in the sixth mass extinction event. But even in calmer periods of Earth’s history, the answer has varied depending on the  type of species you’re looking at. For mammals, the average species exists for 1 million to 2 million years, according to an article in the journal People & the planet.

However, this average doesn’t hold during all geologic periods and for all mammals. The average for the Cenozoic era (65 million years ago to present) mammals is 3.21 million years, with larger mammals lasting longer than smaller mammals, according to a 2013 study in the journal Integrative Zoology. For invertebrate species, the duration is even more impressive; they last between 5 million to 10 million years, on average.

These numbers, however, are contentious. Experts don’t agree on the average amount of time that species in any category last before going extinct. The fossil record documents when a species shows up and when it disappears, but it leaves a wide margin of error because conditions must be perfect for fossils to form, and those conditions aren’t always present when a species shows up and blinks out. And these longevity stats aren’t that useful anyway. Stuart Pimm, a leading extinction expert and a conservation ecologist at Duke University’s Nicholas School of the Environment, said he prefers to think about extinction in terms of how many species die out every day, or month, or year.

“It’s easier to think of in terms of… death rates, largely because there are some species that live a really long time,” Pimm said. “And then there are other species that are short-lived. And the average doesn’t really help you as much as you might think.”

This species death rate, called the background extinction rate, is also contentious. Pimm placed the historic number — a figure that covers all time, excluding mass extinctions — at around one species extinction per 1 million species per year. That means that if there were a million species on the planet, one would have gone extinct each year. (For comparison, there are about 8.7 million species on the planet today, according to a study in the journal PLOS Biology.) However, other experts estimate species typically die off at a rate of 0.1 species per million per year and still others at two species per million per year, according to a research article in the journal Science Advances.

There are several reasons why estimates of the current extinction rate vary. “The extinction rate is based on how many species are on Earth and how rapidly they’re going extinct,” Curry said. “And no one actually knows the answer to either one of those questions.” About 90% of living species — largely insects — are probably unnamed, Pimm added. And if researchers don’t know that a species existed, they won’t know it went extinct. Another complication is that it can be difficult to tell when species are dead. Just because researchers haven’t seen them for several years doesn’t mean they’re gone for good. Calculations can get more difficult when species are extinct in the wild but live on in zoos.

One thing the experts do agree on is that the modern extinction rate is far too high. “Species are adapting as fast as they can,” Pimm said. “But eventually the luck runs out and they don’t adapt fast enough. And they go.”

During experiments, some juvenile sea spiders were able to regrow amputated body parts. (Image credit: Shutterstock) (opens in new tab)Sea spiders possess a remarkable, previously...
Birds that dive underwater — such as penguins, loons and grebes — may be more likely to go extinct than their nondiving kin, a new...
Inspired by sea cucumbers, engineers have designed miniature robots that rapidly and reversibly shift between liquid and solid states. On top of being able to...
Read Time: 7 minutes Rheumatoid arthritis is a disease where immune cells attack healthy cells, resulting in swelling, pain, and stiffness,...
Editors’ Highlights are summaries of recent papers by AGU’s journal editors. Source: Journal of Geophysical Research: Planets  Caves rank among the most impressive geological wonders...
When you think of an amphibian, the first thing to jump to mind is probably a springy frog or a salamander or maybe a giant...