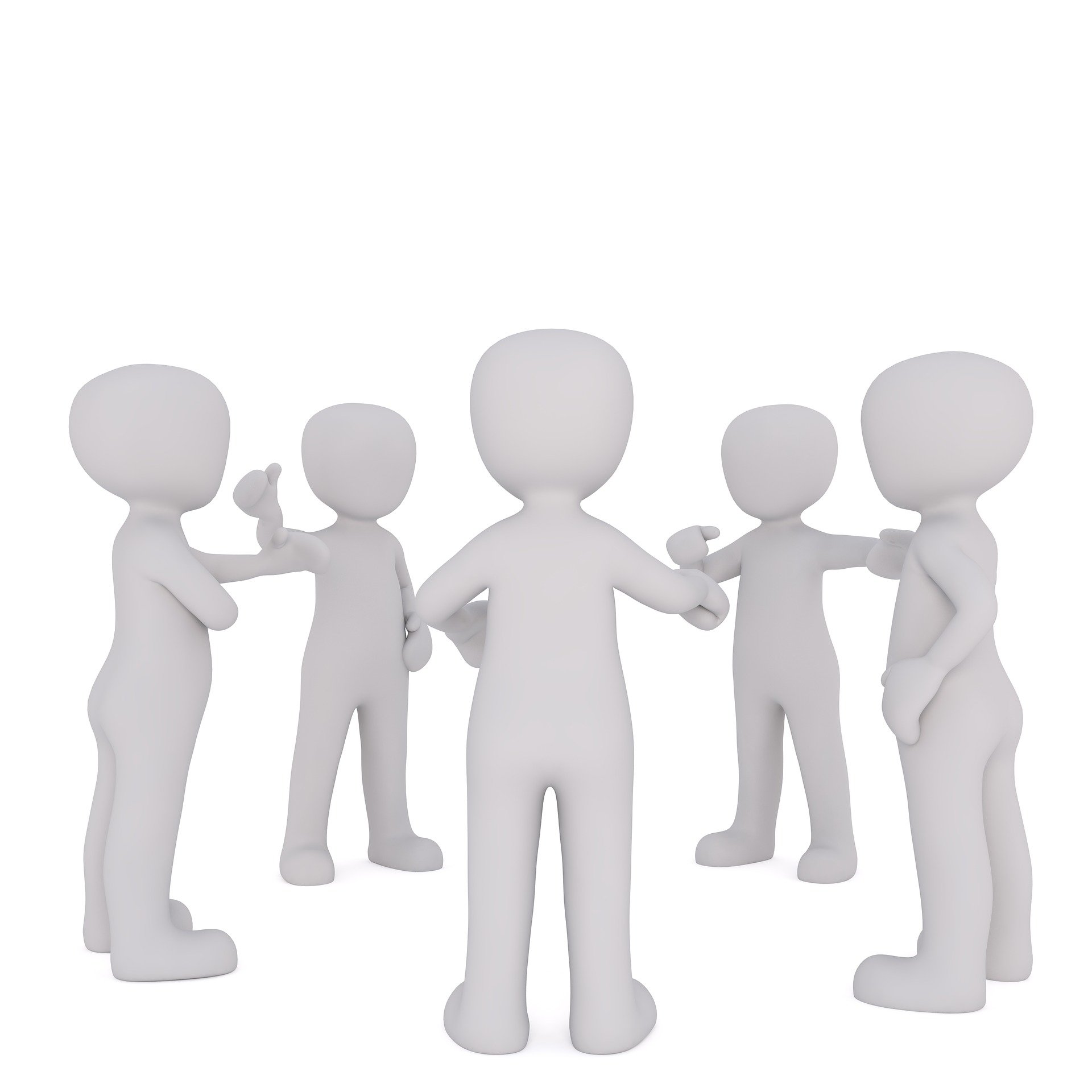 Researchers from University of Texas at San Antonio and University of Southern California published a new paper in the Journal of Marketing that examines the difficult choices industry incumbents and new entrants face during times of potentially disruptive technological change.

The study, forthcoming in the Journal of Marketing, is titled “Leapfrogging, Cannibalization, and Survival during Disruptive Technological Change: The Critical Role of Rate of Disengagement” and is authored by Deepa Chandrasekaran, Gerard Tellis, and Gareth James.

In July 2020, Tesla became the world’s most valuable automaker, surpassing Toyota in market value for the first time. Ironically, it was Toyota that in 1997 released the Prius, the world’s first mass-produced hybrid electric vehicle. In 2006, Tesla Motors, an upstart entrant, bet its future on fully electric cars. Incumbents dismissed the effort as futile because of the high entry barriers for auto production, the high cost of production in California, and the challenges of establishing charging stations. In contrast, Toyota bet the future on hybrids. Toyota faced hard choices: invest in hybrids, all-electrics, or both?

This example illustrates that during times of potentially disruptive technological change, both industry incumbents and new entrants face difficult choices. For incumbents, the critical dilemma is whether to cannibalize their own successful offerings and introduce the new (successive) technology, survive with their old offerings, or invest in both. To address this dilemma, they need to know whether disruption is inevitable and if so, how much of their existing sales will be cannibalized over time, or whether both old and new technologies may, in fact, exist in tandem (coexist). The entrant’s dilemma is whether to target a niche to avoid incumbent reaction or target the mass market and incur the wrath of the incumbent.

The study’s research team posits that to effectively manage disruption, companies must answer the following questions: First, when does an old technology coexist with a new, successive technology, versus going into an immediate decline? If so, how can one account for the coexistence of two technologies in an empirical model? Second, how can one estimate the extent of cannibalization and leapfrogging of an old technology by a new technology over time? Third, can consumer segments explain coexistence, cannibalization, and leapfrogging in successive technologies and, if so, in which segments?

The model can provide important signals about disruption and survival by estimating cannibalization versus co-existence and forecasting the evolution of four critical consumers segments from aggregate data. “Incumbents often wait until the market for the new technology is large enough to be profitable before committing resources to its development. Our analysis suggests that managers should be careful not to underestimate cannibalization by switchers, especially when they dominate dual users, or the growth of new technologies via leapfroggers (especially in developing countries),” says Tellis. In addition, despite its frequent occurrence, disruption is not a given when a new successive technology enters the market. Thus, managers do not have to make a stark choice between the two technologies. Disruption may be averted by effectively targeting dual users and by carefully examining factors driving the prolonged (co)existence of the old technology.

Tesla appears to have plenty of momentum after meteoric 2020