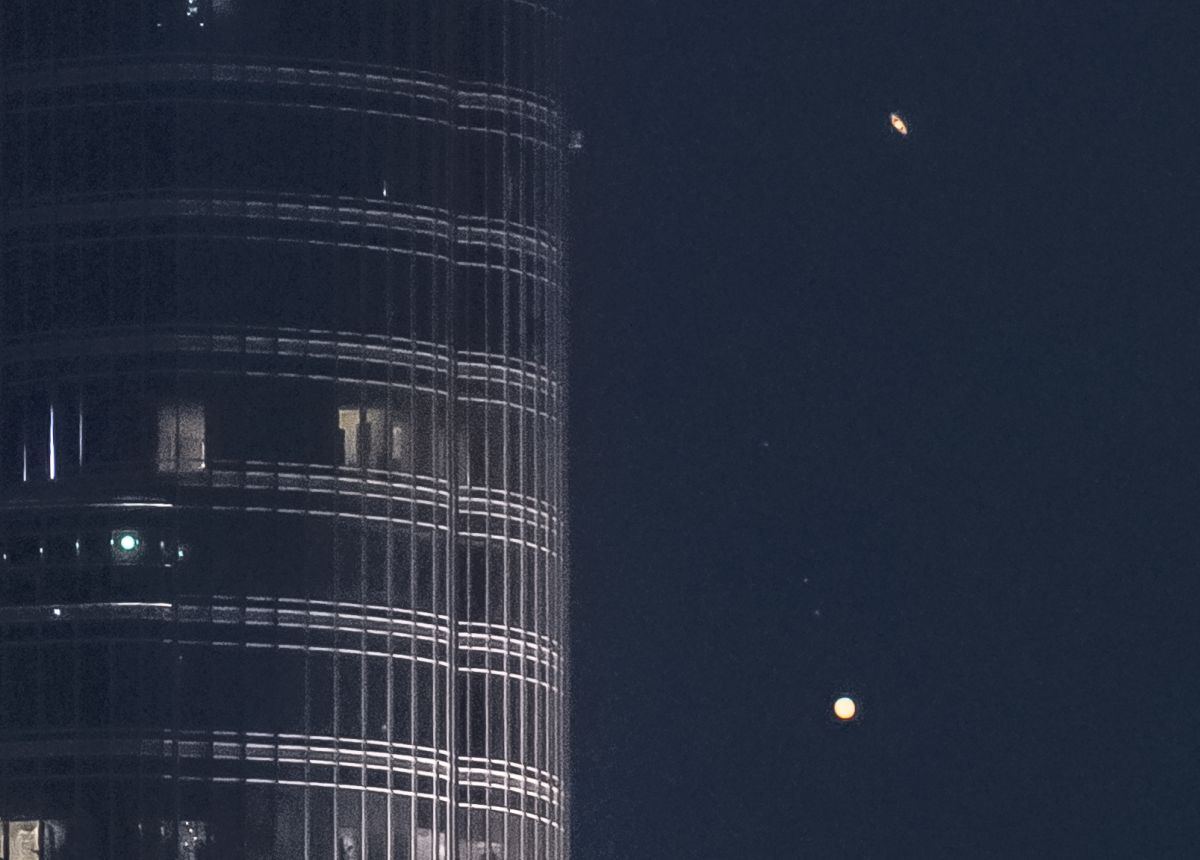 Just weeks after Jupiter and Saturn dazzled stargazers by canoodling side-by-side in the night sky, another “great conjunction” of planets is on the way — and this time, Mercury is invited to the party, too.

On Sunday (Jan. 10), the three planets will appear close together in a rare triple conjunction event. According to Live Science’s sister site Space.com, the three bodies will form a “small, neat triangle” low in the west-southwest sky, appearing about 30 to 45 minutes after sunset that evening. Jupiter will appear at the top of the triangle, glowing about two-and-a-half times brighter than Mercury, and 10 times brighter than Saturn.

Because the trio will appear so close to the horizon and so close to sunset, Space.com’s skywatching columnist Joe Rao strongly recommends that stargazers use a pair of binoculars to clearly see the planets against the twilight sky.

This may be the last chance to catch Jupiter and Saturn in the evening sky for a while, as the planets continue to descend farther and farther into the blazing sunset. (Mercury, meanwhile, will continue to rise, remaining visible through the end of the month. Space.com has more details on how to view it.)

Though the three planets seem to be bumping elbows, they are still taking social-distancing guidelines to the extreme. When the conjunction began a few weeks ago, Jupiter was about 550 million miles (890 million kilometers) from Earth, or about 5.9 times the distance between Earth and the sun, while Saturn was about 1 billion miles (1.6 billion km) from Earth, or about 10.8 times Earth’s distance from the sun. Mercury, meanwhile, remains millions of miles closer, at about 120 million miles (195 million km) from Earth.

The three planets merely look close together because their orbits put them all in a straight line, relative to Earth.