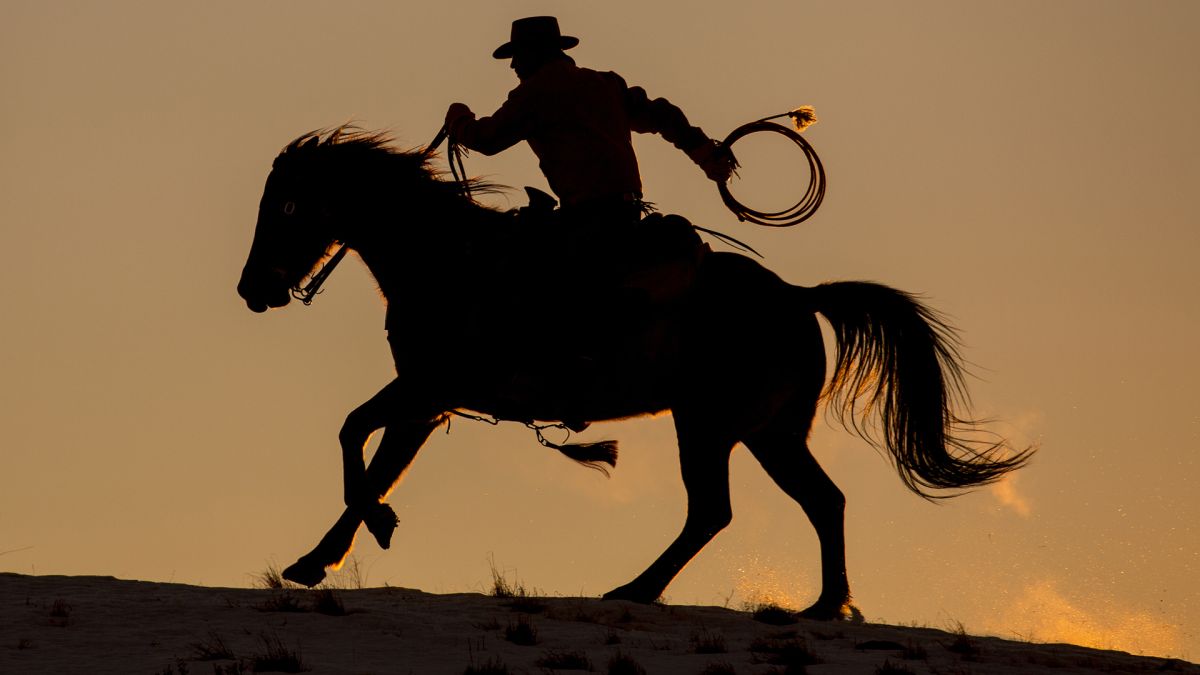 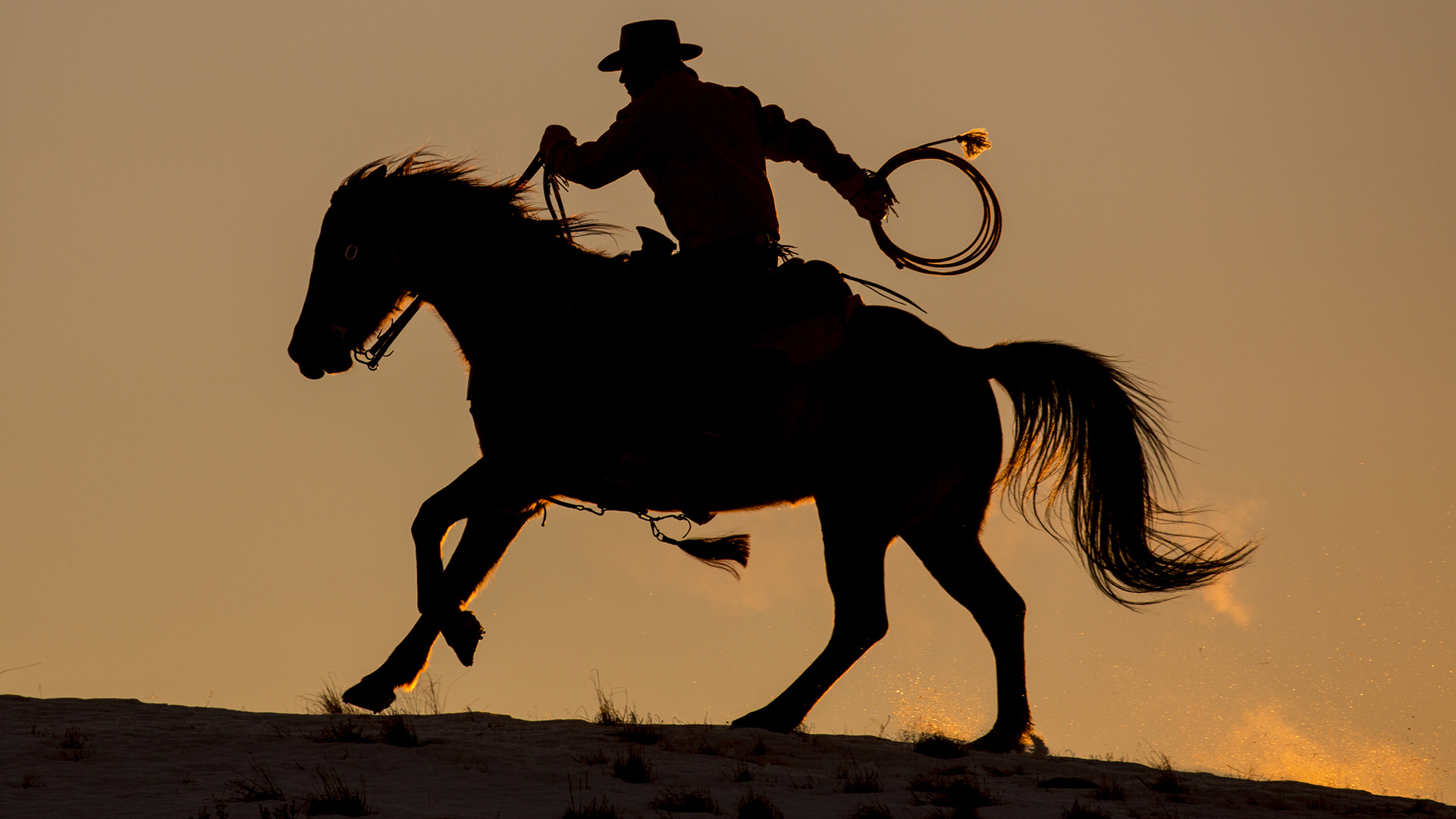 Anyone who has ever watched a Western knows all about how “wild” life was back then. Damsels in distress were tied to railroads, cowboys’ cattle were rustled and the sheriff was usually a slacker with scant interest in enforcing what little law existed. In short, you risked getting lassoed into a gunfight every time you went to the saloon.

Well, at least that’s moviemakers’ take on it. But what do the historians have to say?

In reality, the West was a lot tamer than it’s often portrayed in popular culture, but certain areas did have dangerous undercurrents of violence, experts told Live Science.

The Wild West encompassed a vast area stretching from the Rocky “Mountain states like Montana all the way down to Texas and then across to the West Coast,” said Terry Anderson, professor emeritus of economics at Montana State University and co-author of “The Not So Wild, Wild West: Property Rights on the Frontier” (Stanford Economics and Finance, 2004). As far as a time period goes, we’re talking about the 1850s, or pre-Civil War, all the way to 1900. “It was when the range was open and cattle could just graze anywhere,” Anderson told Live Science.

Importantly, much of this vast expanse of terrain was pre-statehood at the time, which meant there wasn’t much federal oversight.

This lack of a centralized government is partly responsible for our collective imagining of the Wild West as a rowdy and fierce place to live, Anderson explained. “It’s depicted almost as a state of anarchy where there was fighting amongst the Indian tribes, [and] then along came the Europeans to join in,” he said. While battles worthy of John Wayne’s portrayals did happen (for instance, three people died in the 1881 Gunfight at the O.K. Corral in Arizona Territory), there were also periods of peace that lasted long enough for the settlers to figure out society’s rules in a makeshift kind of a way.

“The Hollywood version shows anyone and everyone fighting over water rights and land, but what we discovered is that, in reality, people understood the negative consequences of fighting and instead found civil ways to resolve their disputes,” Anderson said. For example, cattle owners often divided up extensive plots of land and formed associations to document and assign range rights. “Property rights were secure enough, and there was a market for it. The system worked pretty well, unless you were from an Indian tribe, of course,” Anderson said.

Throughout this time, the land under American Indian control progressively shrank and their freedoms with it. Congress passed the Indian Appropriations Act in 1851, which enabled the creation of the first reservations where American Indians were forcibly relocated and prevented from leaving without permission.

Meanwhile, the Wild West wasn’t some sort of small government utopia for the white settlers — and there’s data to prove it. Mathieu Couttenier, a political economist at the University of Lyon in France, delved into the crime statistics of the frontier in the 1800s in a 2017 study in the Journal of the European Economic Association. Parts of the Wild West were demonstrably more violent than the Eastern states, especially in places where gold and other minerals were discovered, Couttenier and his colleagues found. For example, murder and physical assault weren’t uncommon.

In other words, when the resource in question was plentiful — such as land for cattle grazing — people were more likely to come to some sort of nonviolent arrangement. But if the resource was rarer and more valuable, such as a precious metal, people were more prone to throw punches (or worse) to get their way.

“We’re talking about a 3 to 4% increase in crime in counties with minerals and no federal control compared to those with no minerals and which were incorporated into the United States,” Couttenier said. “I think that’s a pretty sizable jump.”

So, how wild was the Wild West? Probably a lot tamer than you imagined, but at times, it was certainly no picnic.