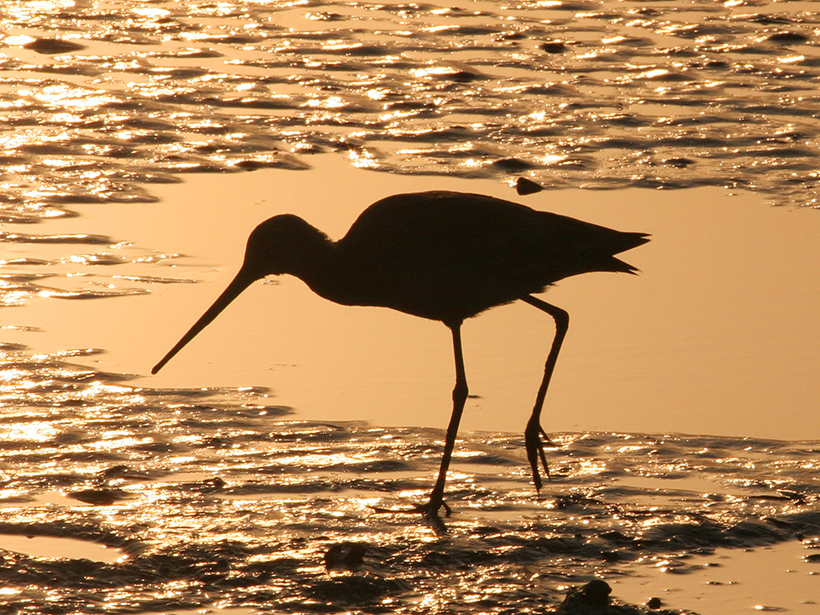 Sindhuja Kasthala was studying land use and land cover in the coastal regions of India when she noticed an alarming trend. “I found that although we have coastal rules, the land use kept changing very fast,” said Kasthala. “I thought, instead of just studying the existing vulnerability types, I would come up with a new type of vulnerability—anthropogenic vulnerability—and link it to these policies.”

Kasthala is a Ph.D. student at the Indian Institute of Technology Bombay, where researchers are working to understand the vulnerability of India’s coastal communities and ecosystems to extreme weather events such as tropical storms. As the climate warms and extreme weather becomes more common, this understanding will become critical in protecting coastal populations and livelihoods.

Vulnerability assessments help identify geographical areas of most concern. Researchers begin by using interviews and a literature review to create a list of factors that are generally agreed to affect vulnerability. For the anthropogenic index, Kasthala identified habitat and land use changes, resource exploitation, pollution, the introduction of nonindigenous species, development, and tourism as the key factors. Each of these factors has one or more corresponding indicators. For example, loss of wetlands and aquaculture expansion are both indicators of land use change.

Mangroves, salt-tolerant trees that densely populate brackish waters, are particularly at risk from coastal development associated with tourism, shipping, and aquaculture. Kasthala will evaluate changes in mangrove cover as a leading indicator of habitat loss.

Stephanie Romañach is a research ecologist at the Wetland and Aquatic Research Center in Fort Lauderdale, Fla., who was not involved in Kasthala’s research but has written about the status of mangroves worldwide. According to Romañach, mangroves provide many important ecosystem services, including preserving water quality, providing fish with protected habitat and nurseries, and buffering the strong winds and waves that come with tropical storms.

“We see a lot of benefit where we have mangroves or we have dunes,” said Romañach. “These natural systems are adapted to this dynamic environment and can absorb a lot of change where hard concrete structures just can’t.”

Balancing Conservation and Development in India

Governments face a difficult task in crafting policy that considers long-term resilience of coastal areas, immediate economic needs, and development ambitions. In India, the Coastal Regulation Zone (CRZ) notification, first issued in 1991, established four categories of coastal land and prohibited certain activities within each. The most recent version of the regulation, issued in 2019, reduces the defined size of the coastal zone and creates exceptions to allow major development projects along formerly protected coastlines. Such projects include the Sagarmala port expansion program, the new Navi Mumbai International Airport, and the construction of a 210-meter-tall statue. Critics see these changes to the CRZ as favoring big developers over local residents and small businesses whose survival may be threatened by development projects.

“There are a number of people in this world who care about these natural systems existing even though they may never see a mangrove.”

Kasthala hopes the anthropogenic vulnerability index will become part of a comprehensive rubric that can help inform policy decisions. “I’m not saying that there should be no development along the coastal areas, but we want the development to be sustainable, so that it doesn’t impact the area and the people living along it,” she said.

Romañach is also optimistic that informed, sustainable development can be successful if ecosystem services are quantified and valued. For instance, one of the provisions in India’s coastal regulations stipulates that mangroves being cut down be replaced by mangroves planted elsewhere. According to Romañach, the published results of similar efforts have been very promising.

Kasthala’s project, which is funded under India’s National Action Plan on Climate Change, will be featured in a poster session on 10 December at AGU’s Fall Meeting 2020.