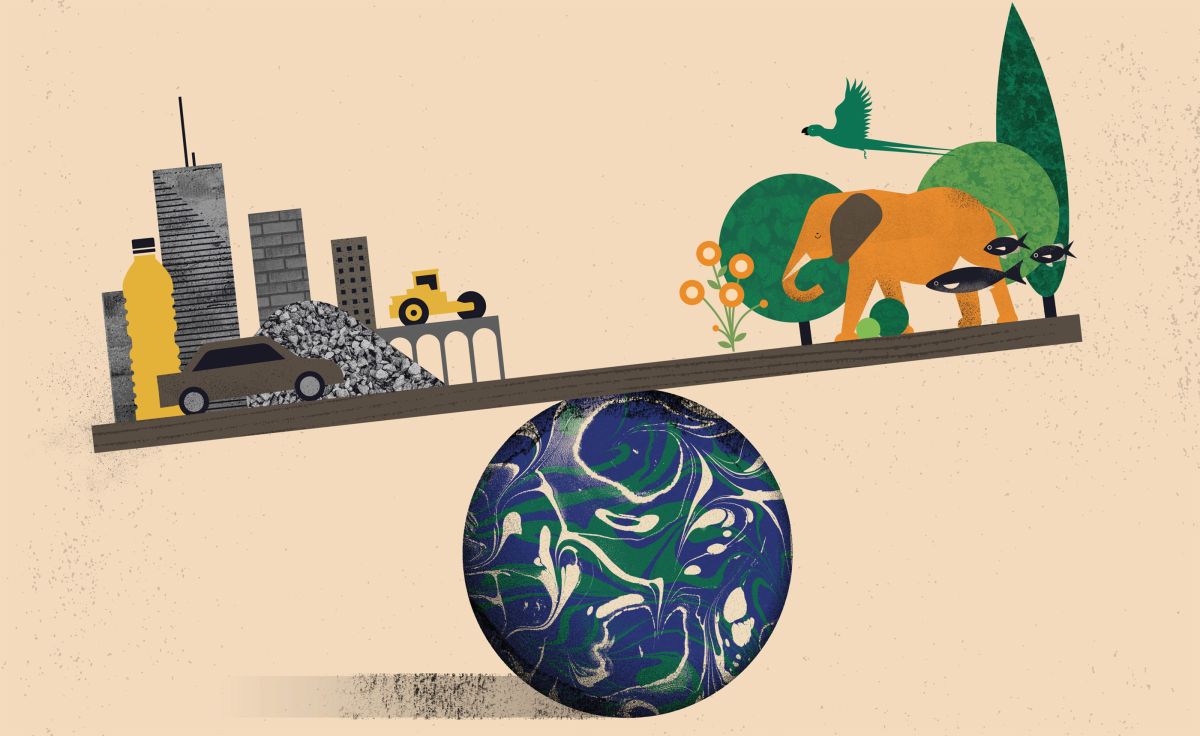 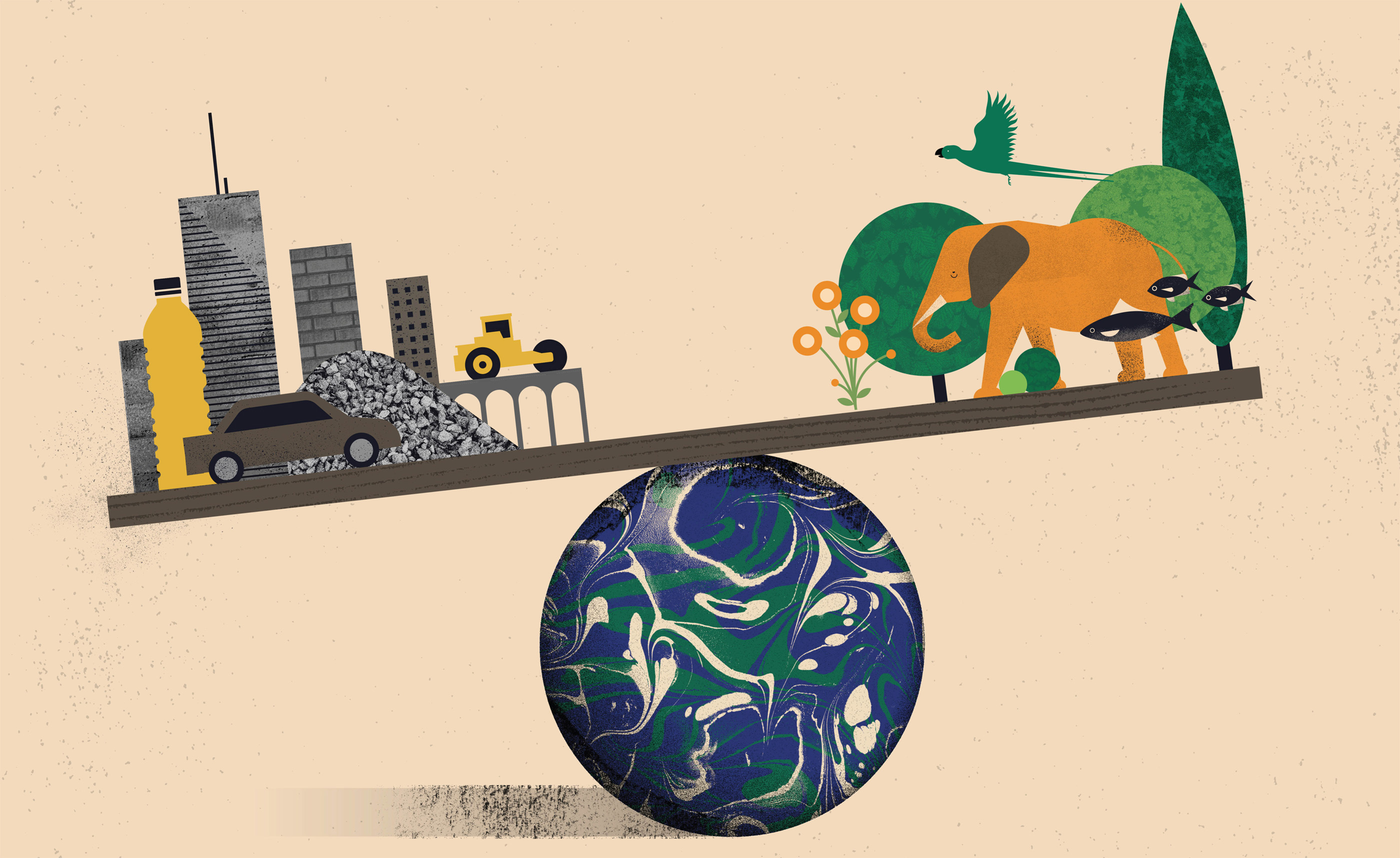 All of the Amazon’s splendid greenery. Every fish in the Pacific. Every microbe underfoot. Every elephant on the plains, every flower, fungus, and fruit-fly in the fields, no longer outweighs the sheer amount of stuff humans have made.

Estimates on the total mass of human-made material suggest 2020 is the year we overtake the combined dry weight of every living thing on Earth.

Go back to a time before humans first took to ploughing fields and tending livestock, and you’d find our planet was coated in a biosphere that weighed around 2 x 10^12 tonnes.

Thanks in no small part to our habit of farming, mining, and building highways where forests once grew, this figure has now halved.

According to a small team of environmental researchers from the Weizmann Institute of Science in Israel, the mass of items constructed by humans – everything from skyscrapers to buttons – has grown so much, this year could be the point when biomass and mass production match up.

The exact timing of this landmark event depends on how we define the exact point a chunk of rock or drop of crude oil changes from natural resource to manufactured item.

But given we’re currently rearranging roughly 30 gigatonnes of nature into anything from IKEA bookcases to luxury apartments each year (a rate that’s been doubling every 20 years since the early 1900s), such fuzziness will be arbitrary soon enough.

The researchers draw our attention to this depressing moment in history as a symbol of our growing dominance over the planet.

“Beyond biomass, as the global effect of humanity accelerates, it is becoming ever more imperative to quantitatively assess and monitor the material flows of our socioeconomic system, also known as the socio-economic metabolism,” the researchers write in their report.

Concern over society’s metaphorical expanding waistline isn’t new. Researchers have been crunching the numbers on humanity’s gluttony for energy and raw materials for years.

When it comes to calculating the mass of resources being gobbled up by our industrial complexes, past studies have generally focussed their estimates on primary productivity.

This isn’t really all that surprising. From mowing down forests for agriculture to plundering the oceans for their fish stocks, we’re increasingly aware that our hunger for T-bone steaks and convenient tins of tuna in spring water comes at a great ecological cost.

While it’s important to keep the greener parts of our environment in mind, this study shows why our insatiable hunger for sand, concrete, and asphalt shouldn’t be ignored, given the contribution infrastructure makes to our overall consumption.

“The anthropogenic mass, whose accumulation is documented in this study, does not arise out of the biomass stock but from the transformation of the orders-of-magnitude higher stock of mostly rocks and minerals,” the team notes.

The numbers can be hard to visualize. If the total mass of all humans exceeds 300 million tonnes, we could say there’s another 3.8 tonnes of cookware, jumbo jets, microwaves and backyard swimming pools on Earth each year for every single one of us.

Yet not all of us have an equal share in the benefits of this growth, nor do we all have the same influence over it.

Given our obsession with economic growth plays a major factor in our increasing rate of consumption, slowing it down will require rethinking the very foundations of how we function as a global society.

The prognosis of a future that’s more concrete than forest is far from novel. But with 2020 serving as a symbolic crossroads into a new epoch of human consumption, there’s no better time to act.

This research was published in Nature.