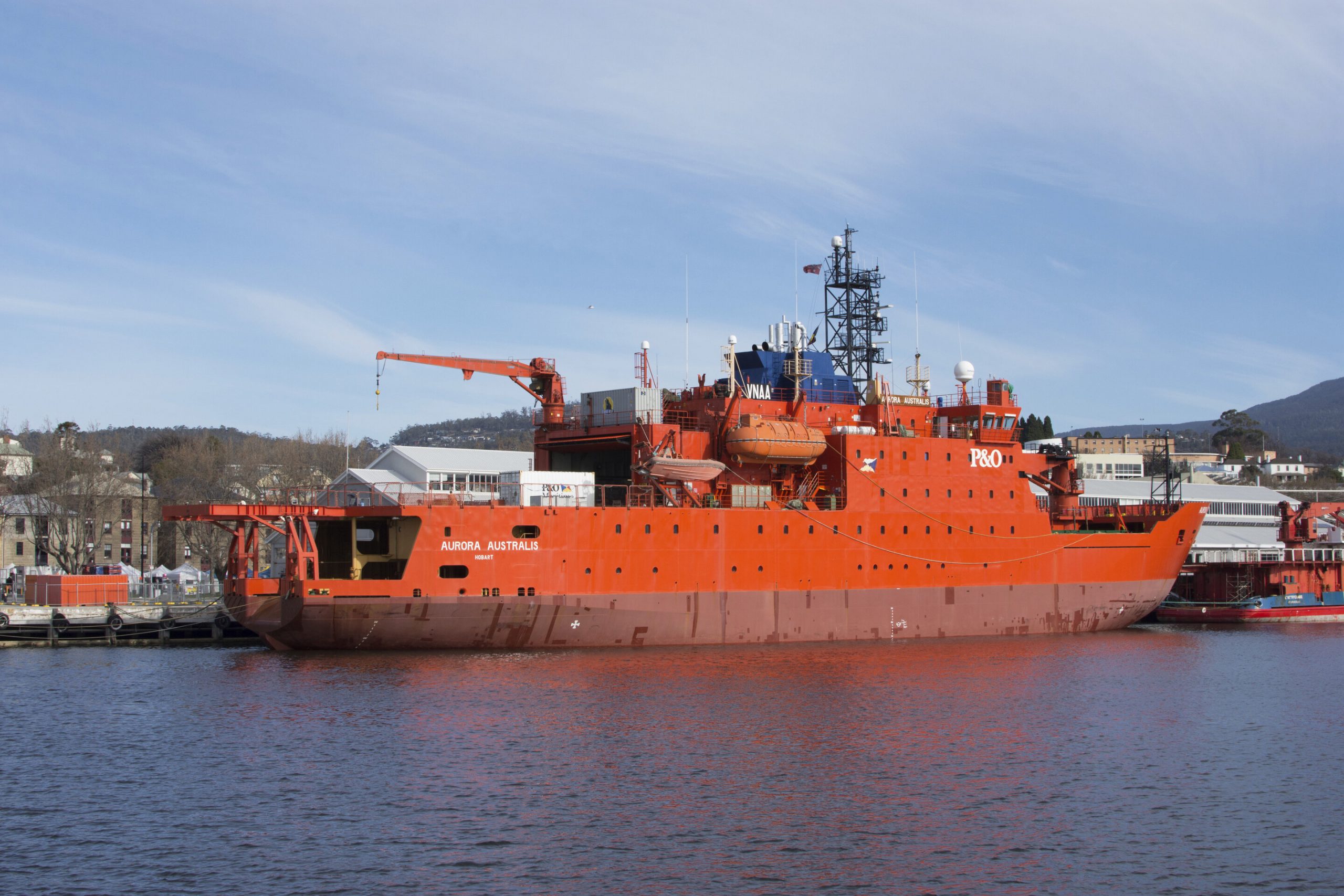 The giant orange icebreaker Aurora Australis left Australia for the final time on Saturday after more than 150 trips to Antarctica. Next stop: a shipyard in Dubai, where it will be refurbished and either leased or sold.

The Australian Antarctic Division announced earlier this year that after 30 years of sailing to the frozen continent for research and to support Australian bases in Antarctica, the Aurora Australis would be replaced by a larger ship.

The 95-meter (312-foot) Aurora Australis was built in Newcastle north of Sydney and launched in September 1989. It undertook its maiden voyage to Heard Island, an external Australian territory in Antarctica, in 1990.

It has since ferried researchers, crucial food and fuel supplies and been involved in several rescues.

Sean Lawrence, a seaman for 14 years on the vessel, planned to toast the icebreaker with a beer from his house south of Hobart as he watched it leave the River Derwent.

“You form a bond when you’re isolated and working in extreme conditions,” he said. “To suddenly have that leaving your life, it leaves a bit of a hole.”

Lawrence was aboard the Aurora Australis when it ran aground near Mawson Station in Antarctica during a blizzard in 2016. It was stuck for several days after a mooring line came undone.

“(It was) extreme conditions but we saw the way people stepped up to the mark and got on with the job,” Lawrence said.

In December 2013, it transported 52 people from the MV Akademik Shokalskiy to safety after the Russian ship became stranded in thick ice.

At 6 a.m. Saturday, dozens of people gathered at the dock to say a final goodbye to the ship, with many saying the vessel had become a focal part of the city and the island state.

The Aurora Australis will be replaced by the $398 million RSV Nuyina, named after a Tasmanian Aboriginal word for southern lights.

The new ship, currently undergoing sea trials in Europe after some construction delays, is expected to be in Hobart by the middle of next year.

It will carry up to 117 crew and travelers, 1,200 metric tons of cargo and nearly 2 million liters (500,000 gallons) of fuel, substantially more than the Aurora Australis, which completed its last Antarctic supply trip in March.