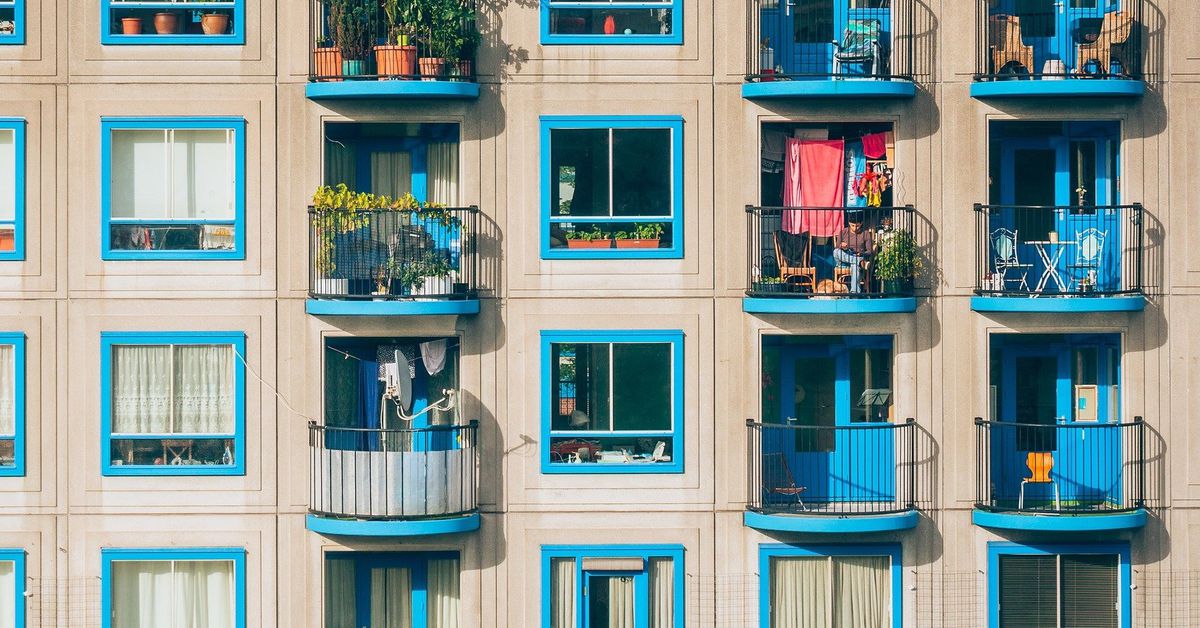 In many cases, an eviction filing is enough to get tenants to move out, even though it technically is only the start of a larger process and tenants are not legally required to move out upon receiving the notice. (Pixabay/)

Millions of Americans are at risk of being evicted from their homes in 2021. Research shows that evictions often result in a myriad of bad public health outcomes, including an increased spread of COVID-19.

Earlier this year, Popular Science reported that more than 20 million Americans potentially faced homelessness when the federally-imposed moratorium on evictions lifted in late September. Fortunately, that outcome has yet to happen, as the moratorium has been extended—at press time, until January 31, 2021. But thousands of evictions have still taken place this year, and the crisis that has kept people from paying rent still holds sway.

“When it was first issued, the moratorium had a chilling effect on eviction filings,” Emily Benfer, a law professor at Wake Forest University, told Popular Science in an email. However, Benfer said, that chilling effect was “quickly eroded” by a CDC order that allowed landlords to file evictions and challenge tenant claims for protections. The first eviction moratorium was issued by Congress in the spring, but at the beginning of September, the federal government acted through the CDC to issue a new, even less sweeping moratorium whose terms were mostly set by a CDC guidance document. Critics noted that the CDC guidance created further inconsistencies in how evictions were processed during the moratorium.

It also added a new burden to tenants. In order to be covered by the moratorium, renters have to submit paperwork demonstrating they make less than $99,000 per earner and that homelessness or living with others in close proximity would be their only options if evicted. Furthermore, the decision staved off the eviction crisis but did not prevent it: With no federal money behind the guidance, the underlying problem that resulted in rent nonpayment continues to exist.

“The moratorium’s effectiveness was further undermined by inconsistent implementation, lack of enforcement, no tenant education, and landlord challenges,” Benfer said. This year, more than 160,000 evictions have been filed by landlords.

In many cases, an eviction filing is enough to get tenants to move out, even though it technically is only the start of a larger process and tenants are not legally required to move out upon receiving the notice. It’s likely that a large fraction of those eviction filings will result in an eviction, Benfer said, although for now “many of the filed cases may still be on hold because of the CDC moratorium or local bans.”

Many of the health harms associated with eviction, including poverty, psychological trauma, and a higher burden of disease, have been known for a long time, but public health experts are only beginning to understand how COVID-19 factors in. Another major issue with measuring eviction’s public health burden is that, until a few years ago, no national eviction tracker existed. As Popular Science reported earlier this year, Princeton University’s Eviction Lab created the first national database to track evictions, but it is still difficult to put numbers on the impact of these ejections because the government does not track them uniformly.

Still, filings have “yet to reach historic levels,” Benfer said. But without protections lasting beyond the end of January, tens of millions of people face eviction early next year, which will further worsen the pandemic’s public health effects.

The latest federal support package includes $25 billion for rent support, but far more money will be needed, Bloomberg reports. And as Forbes reports, experts are concerned that an extension until the end of January won’t leave enough time for federal aid to be disbursed.

That means something needs to happen between now and the end of January. Benfer has one answer: “The federal government must address the immediate crisis by issuing an effective eviction moratorium that applies to all evictions and all renters uniformly.”