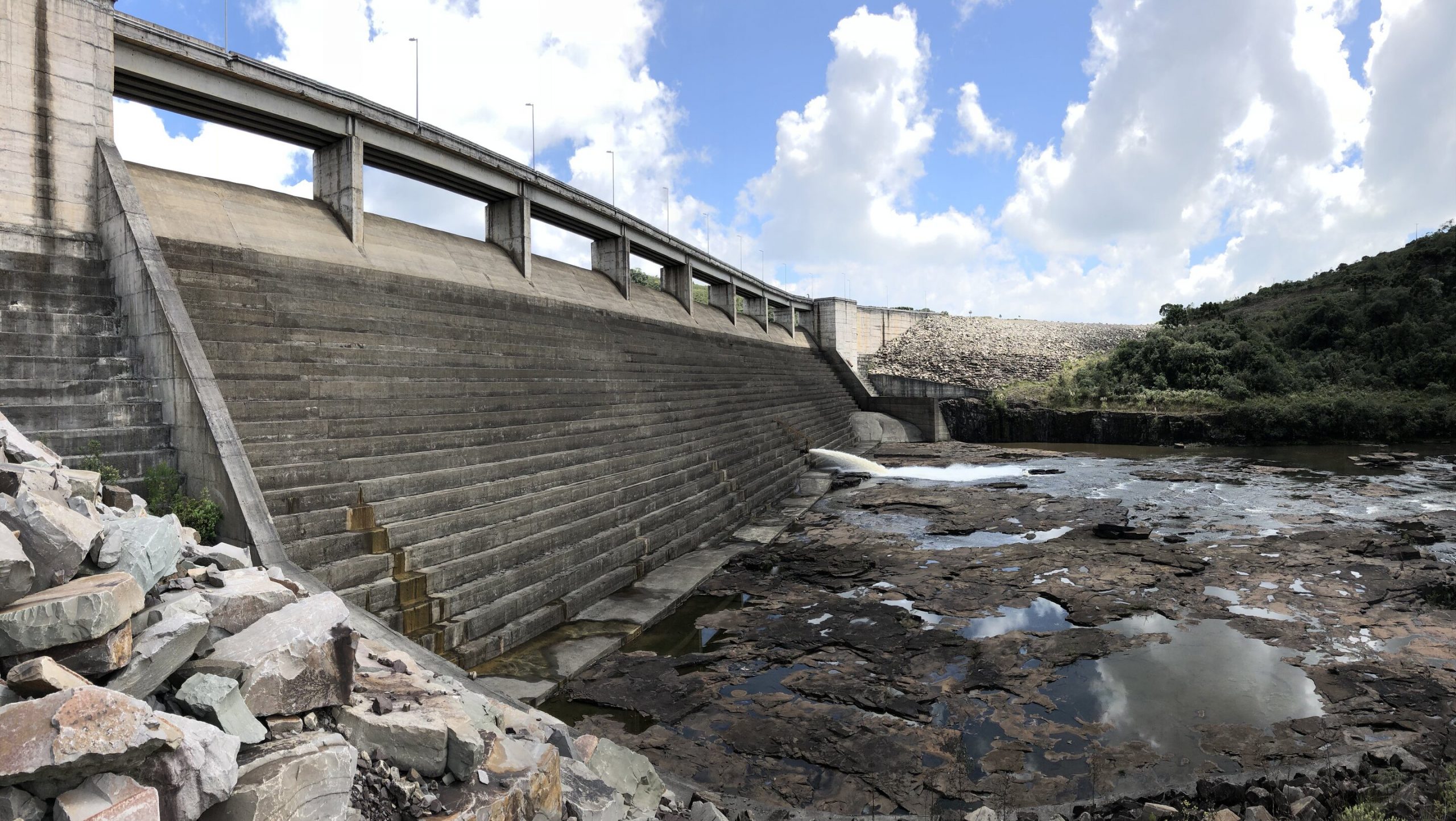 The development of small hydropower dams is widespread throughout Brazil and elsewhere in the world, vastly overshadowing large hydropower projects. The proliferation of these smaller dams is a response to growing energy and security needs. Their expansion, however, threatens many of the remaining free-flowing rivers and biodiverse tropical regions of the world—interrupting the migrations of freshwater fishes, on which millions of peoples’ livelihoods depend.

A new University of Washington paper published Jan. 11 in Nature Sustainability quantifies these tradeoffs between hydroelectric generation capacity and the impacts on river connectivity for thousands of current and projected future dams across Brazil. The findings confirm that small hydropower plants are far more responsible for river fragmentation than their larger counterparts due to their prevalence and distribution.

“The cumulative impacts of many small hydropower dams have long been ignored; instead, focus has been on them in isolation, resulting in claims that their impacts are small,” said co-author Julian Olden, a UW professor of aquatic and fishery sciences.

This study was led by Thiago Couto, a recent doctoral graduate in the UW School of Aquatic and Fishery Sciences who is now a postdoctoral researcher at Florida International University.

Dams constrain the movement of migratory fish along river networks and isolate critical habitats, such as spawning and feeding grounds, which may contribute to local extinctions, population declines and collapses of fishery stocks. This makes migratory fish species some of the most vulnerable organisms to hydropower development in the tropics.

The authors emphasize that many of the migratory fish species impacted by fragmentation are of high ecological and socioeconomic importance, and that some communities may feel the impacts more than others. For example, some small hydropower dams have been linked to the decline of fish stocks that are relied on heavily by Brazil’s Indigenous groups, because fish are no longer reliably migrating through their historic range.

The collective impacts of Brazil’s rapidly growing small hydropower development on river fragmentation and migratory fish species is extensive, and shows no signs of lessening as the planned construction of new dams continue, the study explains. It is projected that river fragmentation will increase by 21% in the future, and two-thirds of the 191 migratory species assessed in the study occupy river basins that will experience greater connectivity losses. The authors advocate for improved strategic planning of hydropower development with environmentally informed criteria to minimize the potential adverse ecological effects.

“We were motivated by the hope that society could be smarter about new dam constructions in the future,” said Olden. “The study demonstrates that with careful planning, Brazil can meet future energy production needs with only modest impacts on river fragmentation and migratory fishes.”