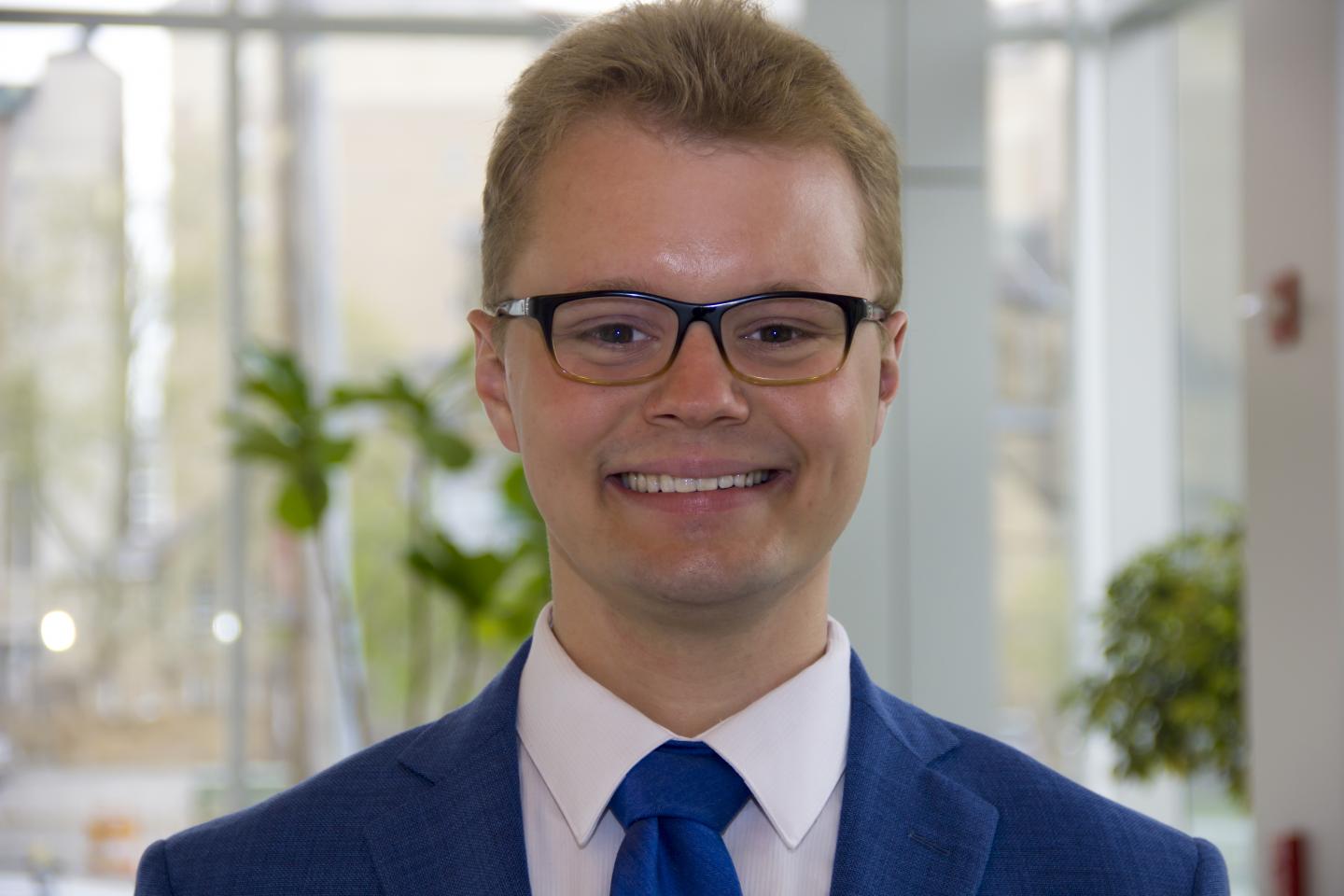 PITTSBURGH, Nov. 12, 2020 – In an analysis published today in the American Journal of Preventive Medicine, researchers from the University of Pittsburgh Graduate School of Public Health demonstrate positive effects of the Affordable Care Act (ACA) Medicaid expansion on rates of early cancer diagnosis.

“We used cancer diagnosis rates as a marker of access to care,” explained lead author Lauren Lin, B.S., a medical student at Pitt School of Medicine. “An increase in early-stage cancer diagnoses means that people who didn’t have health care before the Medicaid expansion got a chance to see a primary care physician and get screened.”

As the U.S. Supreme Court hears arguments this week that could decide the future of the ACA, results presented in the manuscript make a strong case that striking down the law would hurt the nation’s health.

“Our study adds to the literature demonstrating the positive health effects of Medicaid expansion,” said senior author Coleman Drake, Ph.D., assistant professor in Pitt Public Health’s Department of Health Policy and Management. “This is another case where, depending on the Supreme Court’s ruling, the beneficial effects of preventive care provided by Medicaid expansion could disappear.”

“It is important to remember that while the ACA was passed 10 years ago, the key provisions weren’t implemented until 2014,” said co-author Lindsay Sabik, Ph.D., associate professor of health policy and management at Pitt Public Health, and member of the UPMC Hillman Cancer Center. “Because we often don’t see the effects immediately, it’s important for us to keep studying the long-term consequences of health care reform.”

Aparna Soni, Ph.D., of the American University in Washington, D.C., co-authored the paper.

To read this release online or share it, visit https://www.upmc.com/media/news/111220-ajpm-aca [when embargo lifts].

About the University of Pittsburgh Graduate School of Public Health

The University of Pittsburgh Graduate School of Public Health, founded in 1948 and now one of the top-ranked schools of public health in the United States, conducts research on public health and medical care that improves the lives of millions of people around the world. Pitt Public Health is a leader in devising new methods to prevent and treat cardiovascular diseases, HIV/AIDS, cancer and other important public health problems. For more information about Pitt Public Health, visit the school’s Web site at http://www.publichealth.pitt.edu.