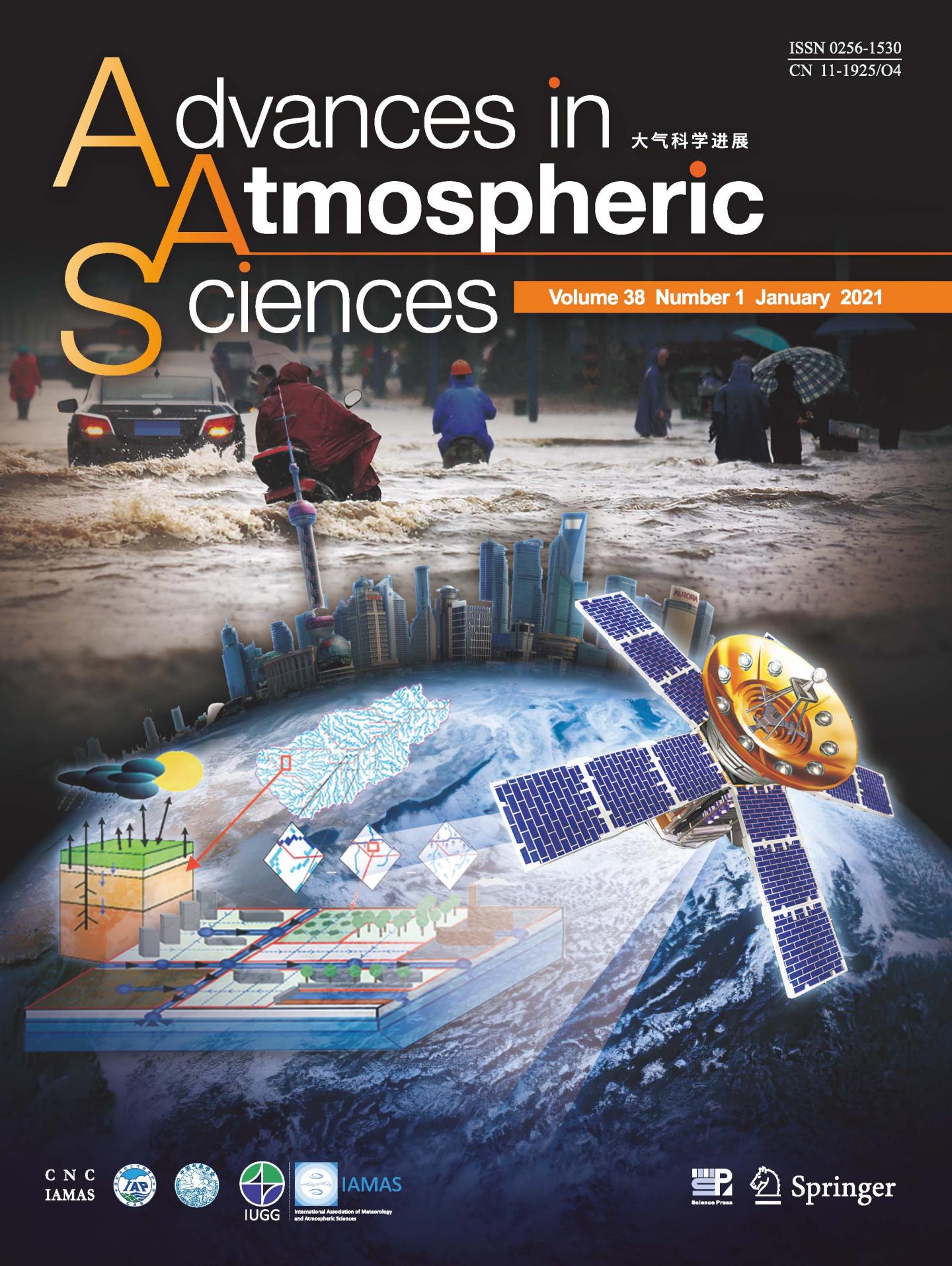 Large-scale global forecasting and on-the-ground observations need to meld into one system to better predict and prevent wide-spread flooding disasters, according to an international research team who published a short view in Advances in Atmospheric Sciences on Dec. 23.

“A ‘glocal’ — global to local — hydrometeorological solution for floods is considered to be critical for better preparedness, mitigation, and management of different types of significant precipitation-caused flooding, which happen extensively almost every year and in many countries, such as China, India and the United States,” said paper author Huan Wu, professor and deputy director in the Guangdong Province Key Laboratory for Climate Change and Natural Disaster Studies and School of Atmospheric Sciences, Sun Yat-sen University.

Such a solution, dubbed GHS-F by the researchers, is necessary for both scientific research and operational logistics, according to Wu. A GHS-F could combine wide-spread weather predictions with the deep understanding of how forecasted rain could affect river basins to produce highly detailed and consistent rain-flood information.

Wu pointed to the complex relationship between rain and floods, making the argument that if the meteorological and hydrological communities shared more observations, techniques, measurements and modeled data, as well as lessons learned, some flooding damage might be avoided.

The researchers specifically examined the flood events from May 20 to July 18 of 2020 in central-eastern and southern China. In those two months, the Yangtze River — the longest river in Asia at a length of almost 4,000 miles — had 49% more rain than the average amounts for the same time period over the last 60 years. The seven major rain events of this period affected almost 40 million people in 27 provinces, with 141 people reported dead or missing, according to the researchers.

“An encompassing view of flood occurrences, evolution, extent dynamics, and spatial distribution of areas at high risk from flooding over a global or national scale with local detail is highly desirable and, yet, missing for international and national agencies with a mandate in flood response and management,” Wu said.

A GHS-F was first suggested about 10 years ago, Wu said, but the unprecedented computing capability and timely data availability, as well as model and data interoperability of the current era mean such a solution is now more practical.

The researchers plan to demonstrate feasibility in a GHS-F by assessing water level observations from ground and remote-sensing instruments in real time, with the goal of increasing the confidence of emergency management decision makers in using this tool for information and risk estimation.

This work was supported by the National Key Research and Development Program of China, by the National Natural Science Foundation of China and, in part, by the Program for Guangdong Introducing Innovative and Entrepreneurial Teams and the project of the Chinese Ministry of Emergency Management on “Catastrophe Evaluation Modeling Study.”