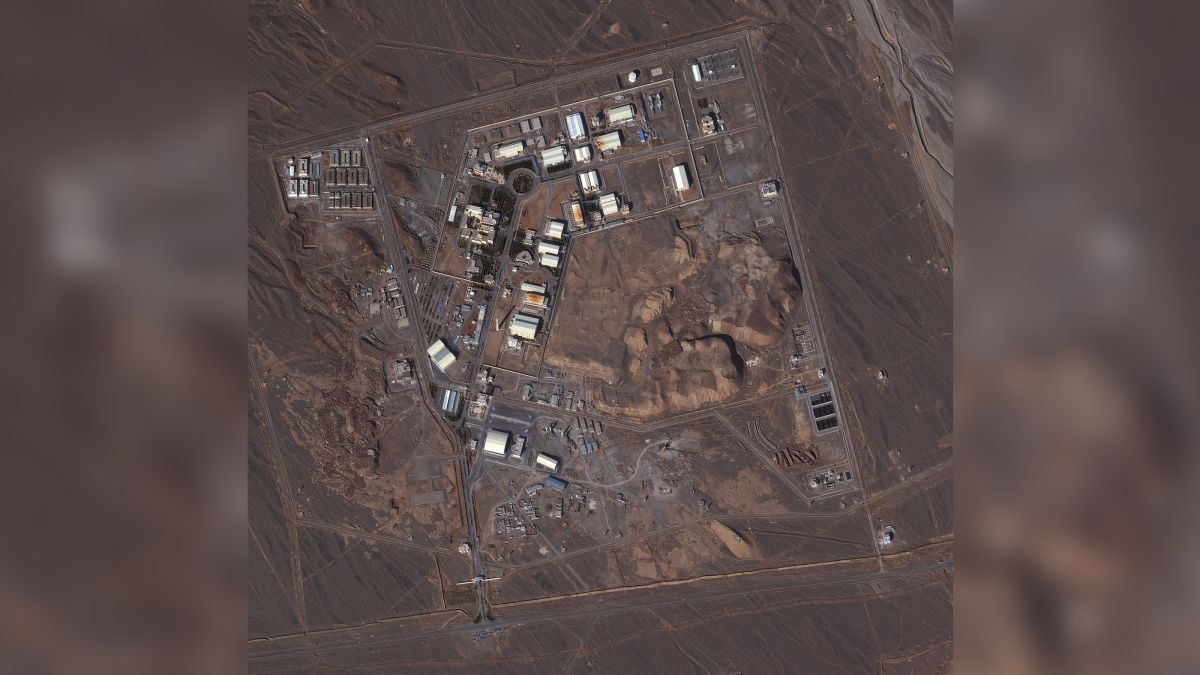 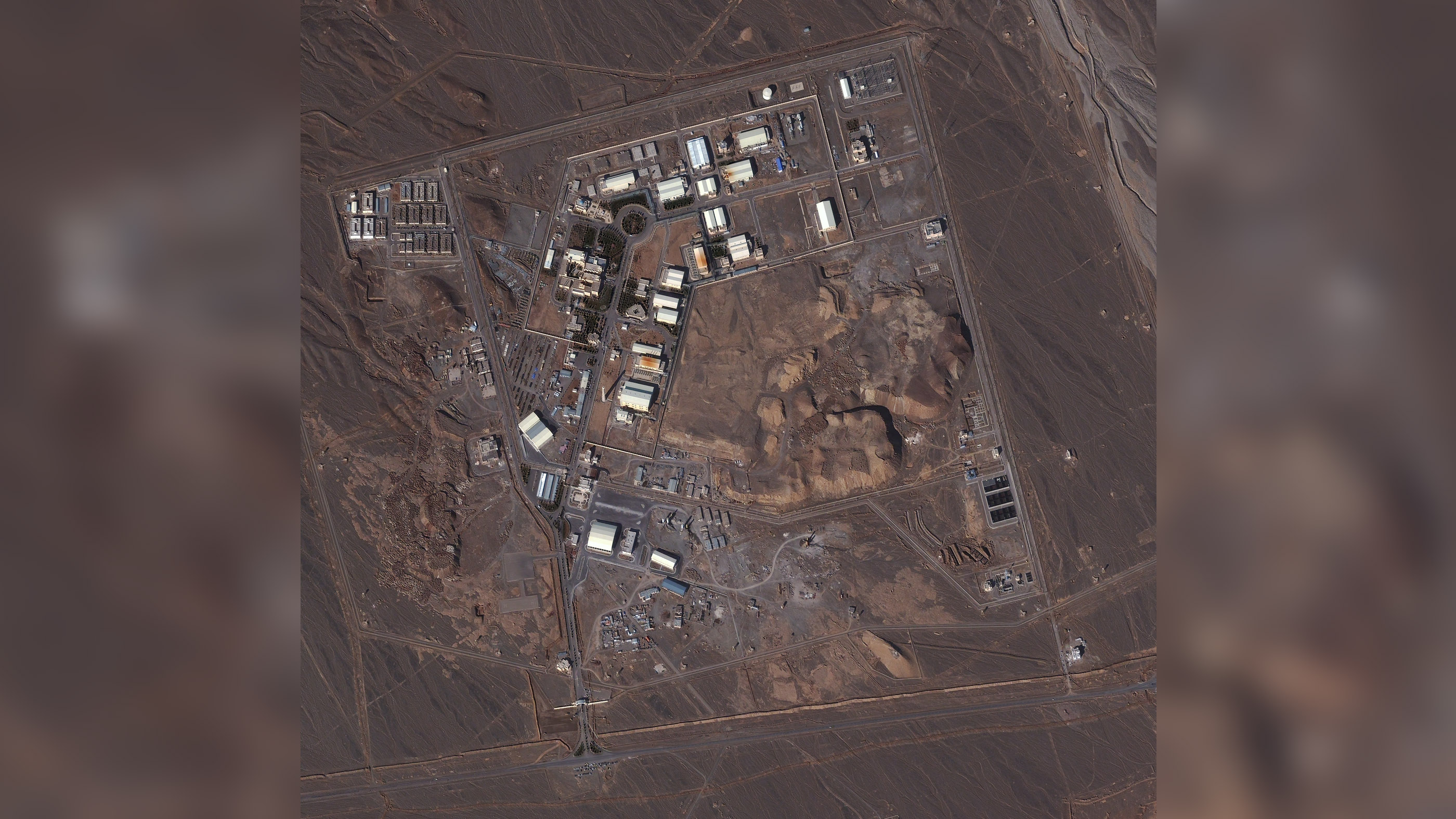 Iran announced that it is enriching uranium to 20% purity — does that mean they could develop a nuclear bomb?

The uranium enrichment process began at the Fordow nuclear facility in Iran on Monday (Jan. 4), according to the Islamic Republic News, the official news agency of the Iranian government. A purity of 20% far exceeds the limit of 3.67% allowed under the 2015 Iran nuclear deal, which President Donald Trump withdrew from in 2018, Live Science previously reported.

Enriched uranium can be used in nuclear reactors and for the creation of nuclear bombs, but how significant is the 20% purity milestone?

“20% is the lowest enrichment that is considered practical for making a nuclear weapon,” Edwin Lyman, Director of Nuclear Power Safety, Climate and Energy Program at the Union of Concerned Scientists, told Live Science in an email. “However, 20% is not a magical dividing line between weapon-usable and non-weapon-usable material,” Lyman said.

What is enriched uranium?

Uranium is a radioactive element that occurs naturally in the environment. Uranium found in the Earth‘s crust is primarily made up of two different isotopes, or forms of uranium, that differ based on their atomic weight. Uranium-238 is heavier than uranium-235 and much more common, making up more than 99% of natural uranium.

The far more common uranium-238, however, can’t be used in most nuclear reactors and cannot be used in nuclear bombs. For those purposes, uranium-235 is needed. That’s because the lighter isotope is “fissile,” which means that its nucleus can easily be split to trigger the nuclear chain reaction underlying both nuclear power and bombs. When a neutron slams into an atom of uranium-235, the nucleus splits, throwing off additional neutrons, which then collide with other uranium-235 atoms, generating a chain reaction of nuclear fission, Live Science previously reported. This generates heat, and in turn, energy.

Uranium-238 can be split, but can’t sustain this nuclear chain reaction.But through a complicated, resource-intensive chemical process known as enrichment, some uranium-235 in a sample can be separated from the uranium-238, thereby increasing the concentration of the more useful form of the element, Live Science previously reported.

Engineers first use a chemical reaction to turn a sample of mined uranium ore (consisting of both uranium-238 and uranium-235 isotopes) into a gas. Centrifuges then spin the gas at high speeds. This generates an intense centrifugal force that pulls heavier uranium-238 isotopes towards the wall of the tube, leaving the lighter-235 isotopes closer to the center where they can be extracted, Live Science previously reported.

Only a small amount of uranium-238 is removed each time before the gas is moved to another tube, and then another and so on, to slowly increase the concentration of uranium-235 through hundreds of thousands of spins.

The most common nuclear reactors use fuel enriched to contain between 3% and 5% uranium-235. For nuclear weapons, uranium is typically enriched all the way to 90%.

However, according to Lyman, this doesn’t necessarily have to be the case. Furthermore, a plant designed to create fuel for nuclear power can also be “easily reconfigured” to produce material for nuclear weapons, Lyman said.

How close is Iran to making a bomb?

Iran insists that its nuclear program is peaceful and that they are simply retaliating against U.S. sanctions imposed on them by Trump, according to BBC News.

The 2015 Iran nuclear deal, also known as the Joint Comprehensive Plan of Action (JCPOA), was created between Iran and a group of five nations (China, France, Germany, Russia, the United Kingdom and the United States) in order to ensure Iran’s nuclear program would remain exclusively peaceful. By limiting the scope of Iran’s nuclear program, including enrichment activities and research and development, the deal extended the time it would take Iran to produce enough material for nuclear weapons to at least a year.

By breaking these limitations, Lyman says that time — known as the “breakout time” — has decreased, meaning they are developing their nuclear program beyond what was agreed and are getting closer to being able to create nuclear weapons more quickly if that is their intent. “My guess is that it is well below a year at this point (if it ever really was greater than a year),” Lyman said.

However, that does not mean that Iran will try to make nuclear weapons or that the current developments can’t be rolled back, Lyman said.