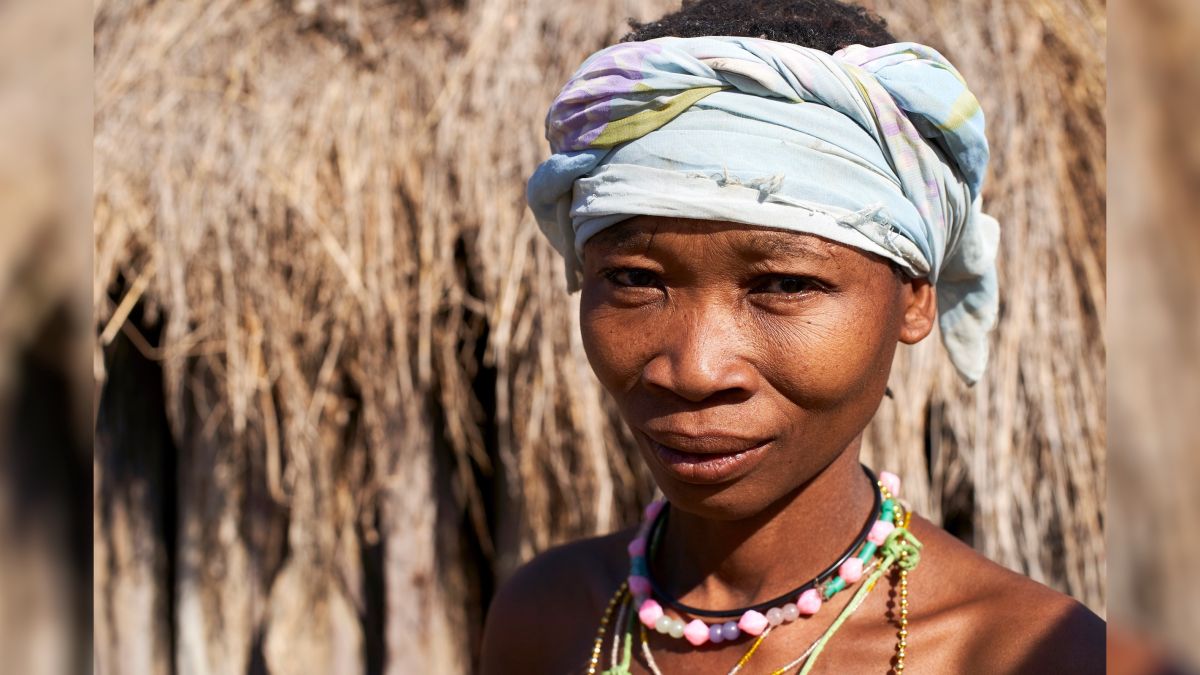 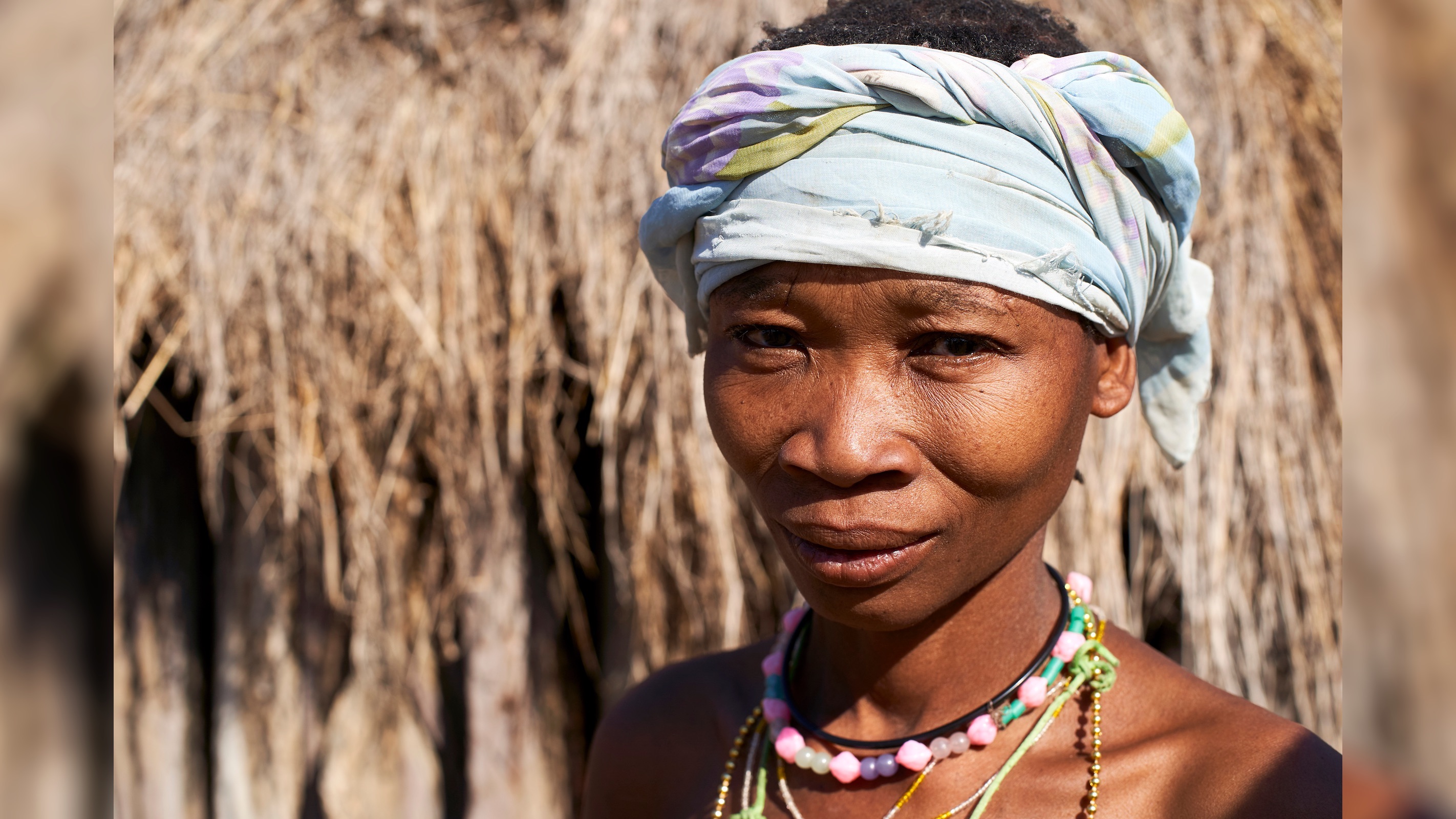 Human beings tend to be fascinated with their beginnings. Origin stories are found across cultures, religions, ethnicities and nationalities — and they are all deeply important. These stories tell people where they come from, how they fit in and how everyone fits together.

One of these stories, of course, is the story of human genes, and it’s a story anyone with human DNA shares.

As scientists find more ancient human DNA, sample more modern DNA and develop more ways to analyze this genetic material, it’s revealing a lot about how early humans moved — and moved and moved — around the world, coming to inhabit nearly every swath of land.

So after thousands and thousands of years of nearly constant migration, are there any people out there who have never left the spot where it’s thought Homo sapiens evolved? Put another way, is there anybody on Earth who isn’t an immigrant?

Related: Why haven’t all primates evolved into humans?

“From a scientific point of view, maybe the only people that you could consider not to be immigrants would be some Khoe-San-speaking groups in southern Africa,” said Austin Reynolds, an assistant professor of anthropology at Baylor University in Texas who specializes in human population genetics.

Reynolds said there are two main factors indicating that Khoe-San groups may be non-migratory descendants of original humans: They live in the place where it’s likely humans first appeared, and they have a high amount of genetic diversity. A good way to understand why high genetic diversity indicates original ancestry is by comparing genes to a bowl of M&Ms, Reynolds said. Handfuls taken out of the bowl — i.e. people who broke off from the original human population — might have only a couple M&Ms colors in them, but the original bowl will have all the colors.

Yet despite the Khoe-San groups’ proximity to the proverbial “cradle of humankind” and their significant genetic diversity, identifying them as the last genetically aboriginal peoples is not cut and dry.

Firstly, researchers don’t know for sure that southern Africa is the cradle of humankind. Some scientists think humans first evolved in East Africa, said Reynolds, and scientists haven’t amassed enough archaeological evidence in either area to be completely certain just where Homo sapiens first came on the scene.

There’s even a possibility people evolved in western Africa, Mark Stoneking, a molecular geneticist at the Max Planck Institute for Evolutionary Anthropology in Leipzig, Germany, told Live Science. Different environments do a worse or better job at preserving fossil remains, Stoneking said, so just because human remains were or were not found in specific places doesn’t mean humans didn’t live there long ago.

Stoneking doesn’t think there are any folks left on Earth who aren’t — scientifically, at least — immigrants.

“People have always been on the move,” Stoneking said. His recent genetic research on populations across Asia has shown that there’s a touch of just about everyone in everyone else. “All human populations have been in contact with others,” including the Khoe-San, he said, denoted by evidence in their genes, their cultures and their languages.

Early humans moved extensively around Africa for more than 100,000 years before leaving, at which point they probably moved out of eastern Africa into the Middle East, Stoneking said. It’s likely that not long afterward, people headed southeastward along the Indian coast, with many more waves of migrants following these original adventurers over a span of tens of thousands of years. Along the way, there would have been a great exchange of DNA, Stoneking said, and these two components — movement and intermixture — is what he sees as a defining characteristic of the human species.

“Humans — what they like to do is migrate, and they like to have sex,” Stoneking said. And so it seems to have been since time immemorial.