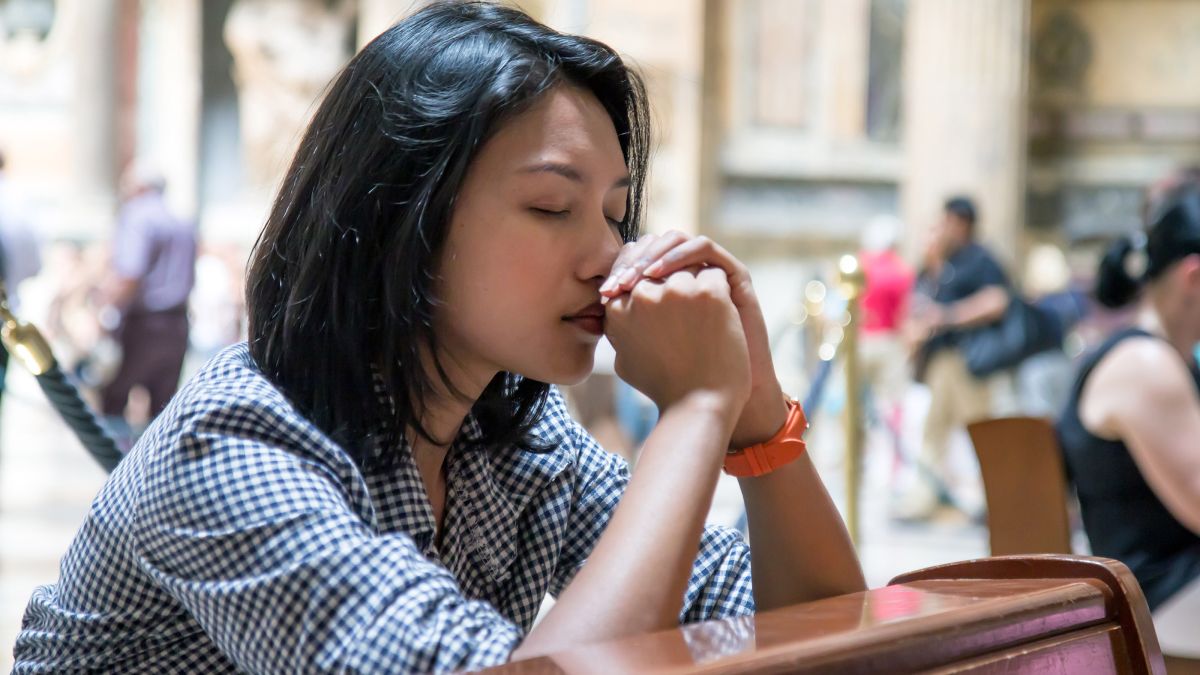 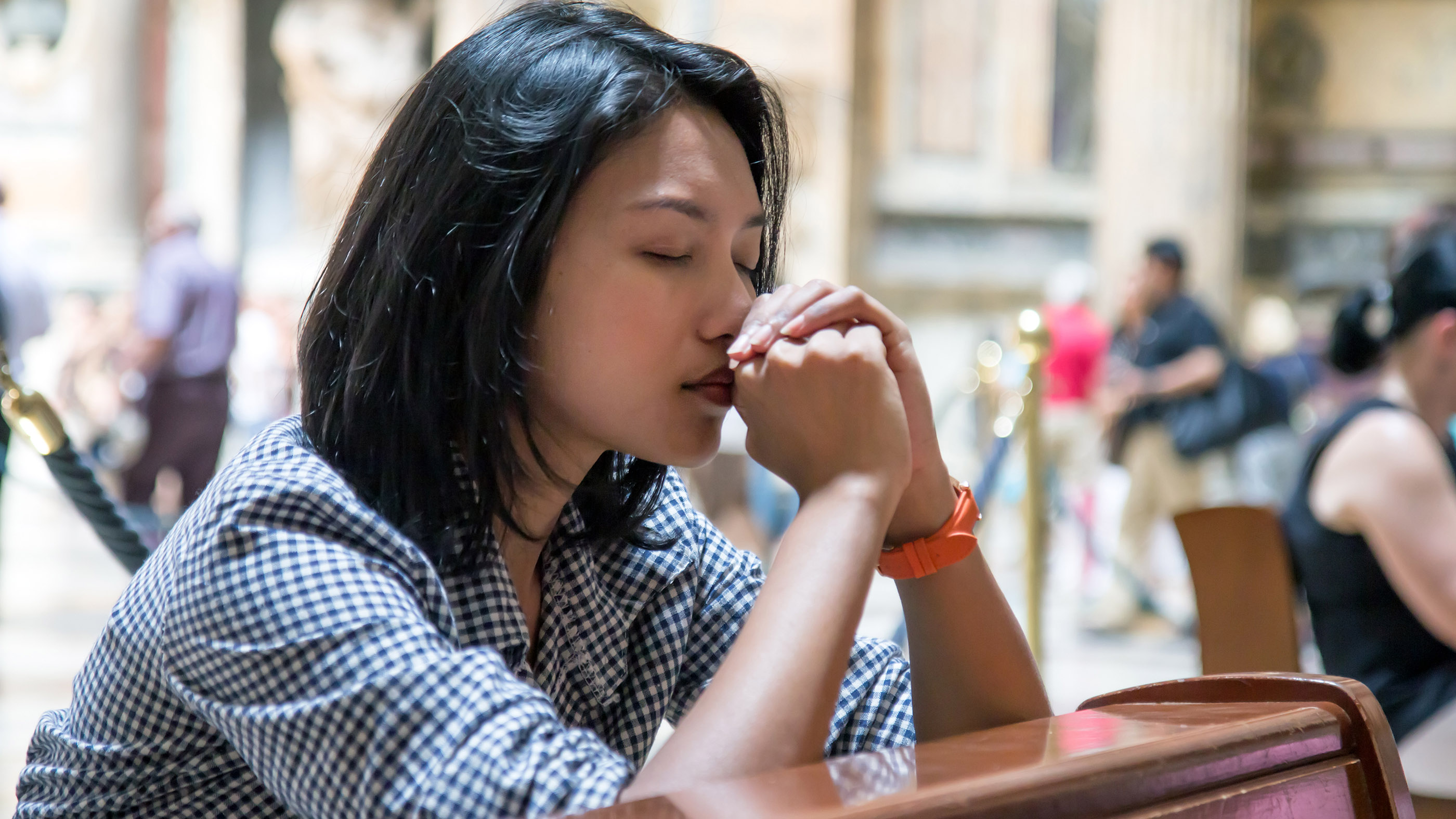 As the pandemic raged in April, churchgoers in Ohio defied warnings not to congregate. Some argued that their religion conferred them immunity from COVID-19. In one memorable CNN clip, a woman insisted she would not catch the virus because she was “covered in Jesus’ blood”.

Some weeks later, the cognitive psychologist Steven Pinker commented on the dangers of evangelical religious belief in the coronavirus era. Writing on Facebook, he said: “Belief in an afterlife is a malignant delusion, since it devalues actual lives and discourages action that would make them longer, safer, and happier.”

Pinker, of course, is not the first to connect – or equate – religion with delusion. The evolutionary biologist Richard Dawkins is probably the most famous contemporary proponent of this view, which has intellectual roots dating back at least to political theorist Karl Marx and psychoanalyst Sigmund Freud. In his book The God Delusion, Dawkins argued that religious faith is “persistent false belief held in the face of strong contradictory evidence”, and thus delusional.

Was Dawkins right? Many have critiqued his arguments on philosophical and theological grounds. But the relationship between his thesis and the dominant psychiatric conception of delusion is less often considered:

This definition is from the American Psychiatric Association’s (APA) “Diagnostic and Statistical Manual of Mental Disorders” – often referred to as the “bible” of psychiatry. The definition is well known but controversial, and those who think belief in God is delusional may take issue with the final clause. Dawkins, for his part, approvingly quoted the writer Robert M Pirsig’s observation that “when one person suffers from a delusion, it is called insanity. When many people suffer from a delusion it is called Religion”.

So, is the distinction between insanity and religion a mere semantic quibble? In a new paper, we review research that examines relationships – and distinctions – between religion and delusion.

The APA’s definition of delusion excludes beliefs that are widely accepted. This drives a seemingly arbitrary wedge between isolated cases of obviously pathological belief and cases where beliefs with the same content have cultural support.

Consider the case of an Australian man who believed his penis had been stolen and replaced with someone else’s. The man had cut his penis and poured boiling water on it, and was surprised that these acts were painful. This is a clear case of delusion, as the belief is false, and this kind of belief is virtually unheard of in Australia.

But beliefs in genital theft do have some cultural acceptance in other parts of the world. Indeed, epidemics of such beliefs – so-called “penis panics” – have been documented in various countries. Should a belief cease to be a delusion once widely adopted? That’s what the APA’s definition of delusion seems to imply.

And this focus on shared belief appears to have other surprising implications. For example, while the APA’s definition of delusion may exclude followers of popular religions, the founders of those same religions may not get a pass until they attract a community of followers, at which point the subculture exemption comes into effect.

So there are certainly controversial consequences of judging a belief by its popularity. But we argue that the APA’s clause about culture is clinically valuable. After all, a definition of delusion that pathologizes most of the world’s people would be clinically worthless.

Careful attention to cultural judgements can help clinicians distinguish beliefs that require psychiatric treatment from those that do not. Consider a young Bengali woman’s belief that her husband had been possessed by an invisible spiritual creature called a jinn. Beliefs about jinn possession are widespread in some Muslim communities. In this case, the treating psychiatrists (in Australia) were aided by a Muslim Bengali caseworker who advised about cultural factors impacting the patient’s presentation.

In addition, the APA’s emphasis on cultural acceptance is consistent with a growing awareness of the social function of beliefs. Through our beliefs we do not just model the world around us – we mould it to our purposes. Our beliefs mark us out as members of certain social groups, helping us to secure trust and cooperation.

Indeed, steadfast endorsement of some clearly false propositions – such as the claim that the crowd which attended the 2017 presidential inauguration of Donald Trump was the largest in US history – may be equivalent to ritual body piercing or firewalking: a signal of group commitment that is credible to others precisely because it is hard to sustain.

In the case of religious beliefs, there is typically a social payoff to these mental contortions – a range of evidence supports the role of religion in social bonding. But the prevailing psychiatric view is that delusions are idiosyncratic, alienating and stigmatising, representing a dysfunction in the ability to negotiate social alliances.

So what distinguishes healthy religious beliefs – and perhaps beliefs in conspiracy theories – from delusions may be partly a matter of whether or not the belief strengthens community bonds. If sustaining a belief impairs your daily functioning and disrupts your social relationships, then your belief is more likely to count as a delusion.

Nevertheless, distinctions between healthy and pathological religious beliefs are unlikely to be sharp. Instead, the emerging picture is of continuity between religious cognition and cognition associated with mental disorders.

Our aim here is neither to demonize, nor to defend, religious belief. While religion is a source of solace and comfort for millions, particular religious beliefs can be “malignant” in Pinker’s sense – devaluing and damaging mortal lives. And, unfortunately, malignant beliefs that are shared by the many are far more dangerous than those shared by the few.