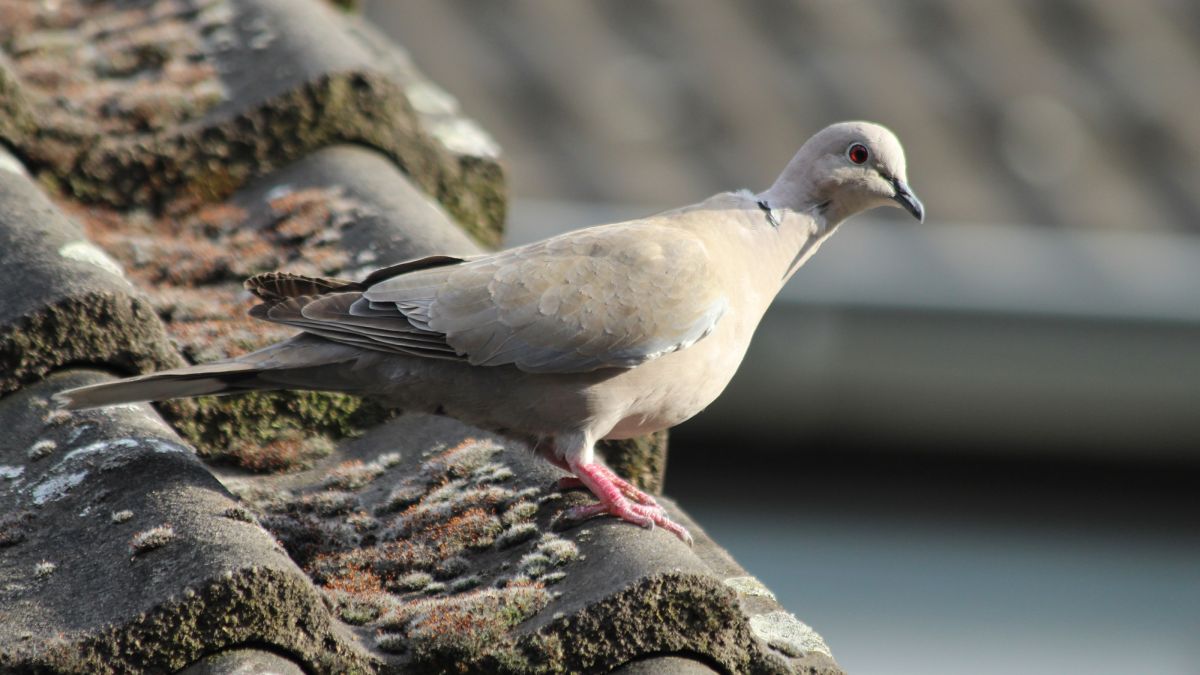 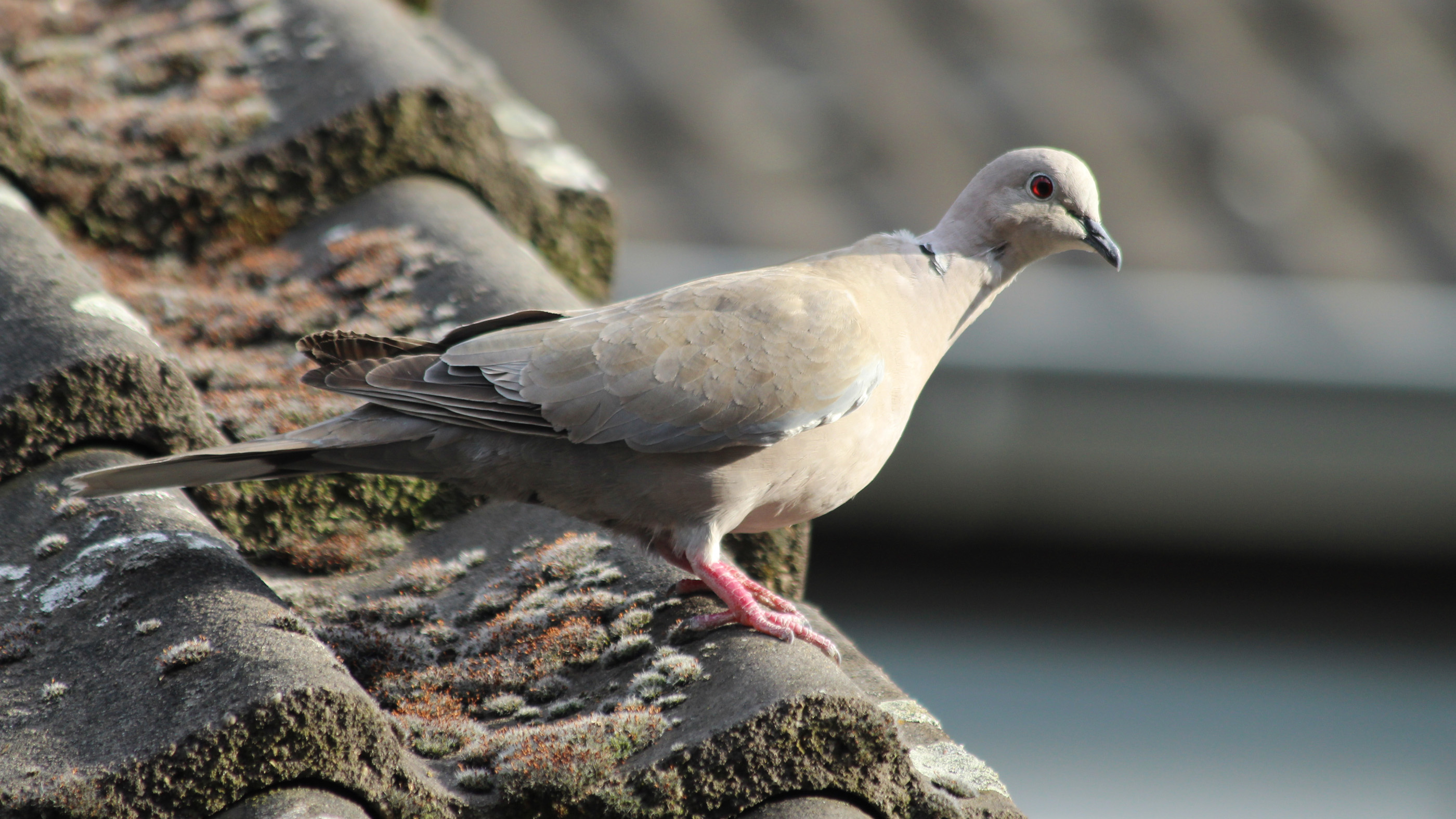 Australia’s avian celebrity Joe the Pigeon is getting a new lease on life after authorities determined he is not a biosecurity threat.

Joe’s story started last month when a man in Melbourne found the seemingly emaciated pigeon wearing a leg band in his backyard. According to Australia’s 9News, the man, Kevin Chelli-Bird, fed the bird some dried biscuits and started researching the pigeon’s leg band. According to the band, the pigeon was a racing bird, registered to an owner in Montgomery, Alabama.

Chelli-Bird promptly named the pigeon after U.S. President-elect Joe Biden, but Australian authorities handed down a death sentence. Due to the danger of invasive species and introduced diseases — ranging from avian influenza to West Nile virus — to native Australian wildlife, the country is extremely strict about biosecurity. On Thursday (Jan. 14), local wildlife officials said they would need to kill it.

Related: Why do pigeons bob their heads?

Fortunately for Joe, the sport development manager for the Oklahoma-based American Racing Pigeon Union swooped in today (Jan. 15) with proof that Joe is no American pigeon. Instead, according to the Associated Press, he’s a hometown pigeon wearing a fake leg band.

“The bird band in Australia is counterfeit and not traceable,” manager Deone Roberts told the AP. “They do not need to kill him.”

Pigeon cheats death after becoming a victim of mistaken identity in Australia. https://t.co/TmNiB8MiV3January 16, 2021

Joe had been the victim of mistaken identity. His band suggested that he had escaped from a race in Oregon in December, which would have been the start of an incredible 8,000-mile (13,000 kilometers) journey. Pigeon experts speculated that perhaps Joe had made his way onto a container ship. If Joe had somehow flown that distance, he would have topped the world record for longest bird flight, which was set last year when a bar-tailed godwit (Limosa lapponica) flew 7,500 miles (12,000 km) nonstop from Alaska to New Zealand in 11 days, Live Science previously reported.

But the band was simply a copy; the American owner of the band with the same number and symbol was a blue bar racing pigeon. Joe is not a racing pigeon at all, Lucas Cramer, the owner of the Crooked River Challenge race in Oregon, told the AP. The Crooked River Challenge is the race that the real racing pigeon disappeared from. That bird was not particularly valuable, Cramer said, seeing as it did not have a stellar racing record and flew off instead of completing its last race.

Joe became a cause celebre after his original misidentification, with Australians petitioning to spare his life and the acting Prime Minister adopting a no-mercy position.

“If Joe has come in a way that has not met our strict biosecurity measures, then bad luck Joe, either fly home or face the consequences,” PM Michael McCormack said.

Now that the pigeon is known to be an ordinary Joe rather than a world traveler, authorities say he’ll be allowed to live out his natural life in Melbourne. Chelli-Bird told the AP that Joe spends a lot of time sitting on his back pergola with a native dove.