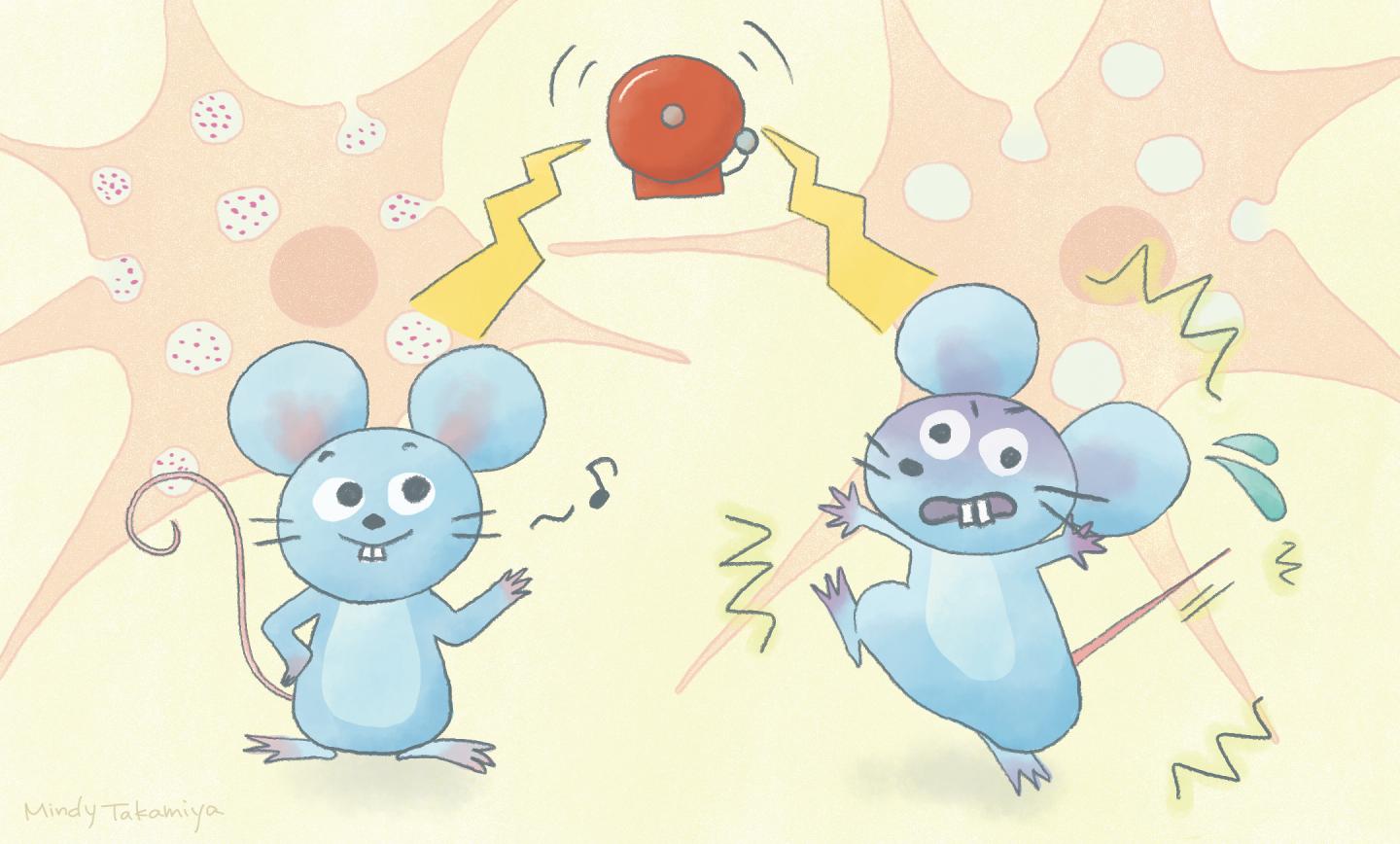 Scientists have suspected mutations in a cellular cholesterol transport protein are associated with psychiatric disorders, but have found it difficult to prove this and to pinpoint how it happens. Now, Kazumitsu Ueda of Kyoto University’s Institute for Integrated Cell-Material Sciences (iCeMS) and colleagues in Japan have provided evidence that mice with disrupted ABCA13 protein demonstrate a hallmark behaviour of schizophrenia. The team investigated ABCA13’s functions and published their findings in the Journal of Biological Chemistry.

ABCA13 belongs to a family of cellular transporter proteins called ATP-binding cassette (ABC) proteins, which are involved in moving cholesterol and other molecules into and out of cells. Ueda and his team have been studying ABC proteins for 35 years, giving them extra leverage for uncovering the elusive roles of what is suspected to be the largest of these proteins, ABCA13.

The scientists studied ABCA13 in different types of human cells. They also turned off the gene that codes for the protein in mice. Finally, they investigated the effects of mutated ABCA13 proteins in human cells. The team found that ABCA13 was a large protein localized in cellular vesicles, and helps transport cholesterol from the cell’s membrane into the vesicles.

“We found that ABCA13 accelerates the internalization of cholesterol in cells and that its loss of function is associated with the pathophysiology of some psychiatric disorders,” says Ueda.

Mice lacking ABCA13 looked normal and had a normal lifespan. But a series of behavioural investigations showed abnormal results for the ‘startle response and prepulse inhibition test’. Normally, a weak ‘prepulse’ stimulus, like a sound, can reduce the feeling of being startled by a subsequent stronger stimulus. However, people with some psychiatric disorders, still feel startled by a main stimulus despite being preceded by a prepulse. The scientists found that both normal mice and the mice lacking ABCA13 had a normal startle response. But only the engineered mice were startled when the startling stimulus was preceded by a prepulse.

The scientists further wanted to know how ABCA1 deletion affected nerve cells in the brain. They found that vesicles in brain nerve endings in the mice that lacked ABCA1 did not accumulate cholesterol. Synaptic nerve vesicles are vital for the transmission of information from one nerve to another, so this malfunction could contribute to the pathophysiology of psychiatric disorders, the researchers say.

Finally, the scientists studied human cells containing mutated versions of ABCA13 thought to be associated with some psychiatric disorders. They found the mutations impaired ABCA13’s functions and ability to locate within cellular vesicles.

The team suggests further studies on ABCA13 functions could lead to the development of novel therapeutic strategies for psychiatric disorders like schizophrenia, bipolar disorder and major depression.

At iCeMS, our mission is to explore the secrets of life by creating compounds to control cells, and further down the road to create life-inspired materials.