LIGO and Virgo reveal a huge collection of gravitational waves 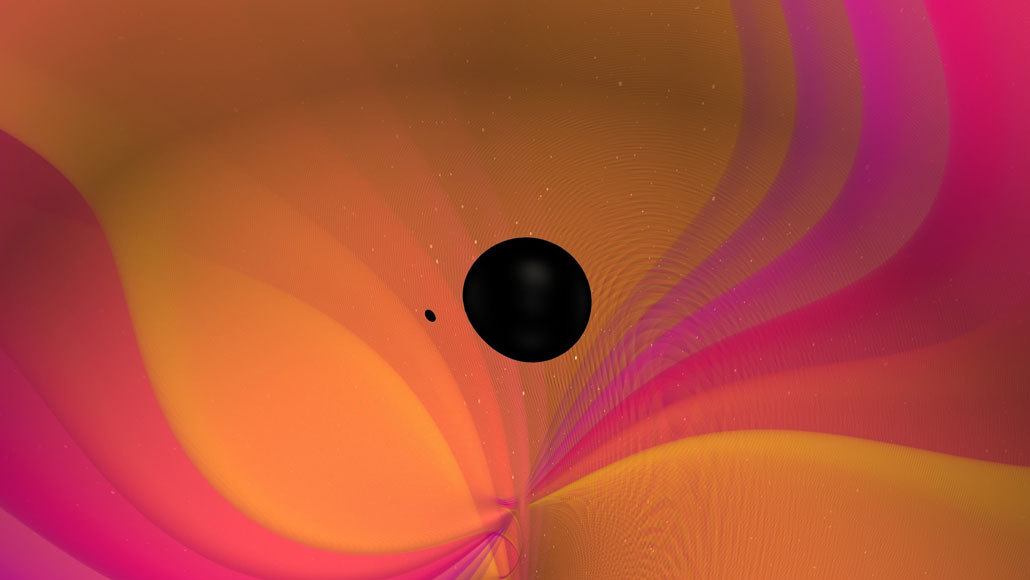 Earth is awash in gravitational waves.

Over a six-month period, scientists captured a bounty of 39 sets of gravitational waves. The waves, which stretch and squeeze the fabric of spacetime, were caused by violent events such as the melding of two black holes into one.

The haul was reported by scientists with the LIGO and Virgo experiments in several studies posted October 28 on a collaboration website and at arXiv.org. The addition brings the tally of known gravitational wave events to 50.

The bevy of data, which includes sightings from April to October 2019, suggests that scientists’ gravitational wave–spotting skills have leveled up. Before this round of searching, only 11 events had been detected in the years since the effort began in 2015. Improvements to the detectors — two that make up the Advanced Laser Interferometer Gravitational-Wave Observatory, or LIGO, in the United States, and another, Virgo, in Italy — have dramatically boosted the rate of gravitational wave sightings.

While colliding black holes produced most of the ripples, a few collisions seem to have involved neutron stars, ultradense nuggets of matter left behind when stars explode.

Some of the events added to the gravitational wave register had been previously reported individually, including the biggest black hole collision spotted so far (SN: 9/2/20) and a collision between a black hole and an object that couldn’t be identified as either a neutron star or black hole (SN: 6/23/20).

What’s more, some of the coalescing black holes seem to be very large and spinning rapidly, says astrophysicist Richard O’Shaughnessy of the Rochester Institute of Technology in New York, a member of the LIGO collaboration. That’s something “really compelling in the data now that we hadn’t seen before,” he says. Such information might help reveal the processes by which black holes get partnered up before they collide (SN: 6/19/16).

Scientists also used the smorgasbord of smashups to further check Albert Einstein’s theory of gravity, general relativity, which predicts the existence of gravitational waves. When tested with the new data — surprise, surprise — Einstein came up a winner.