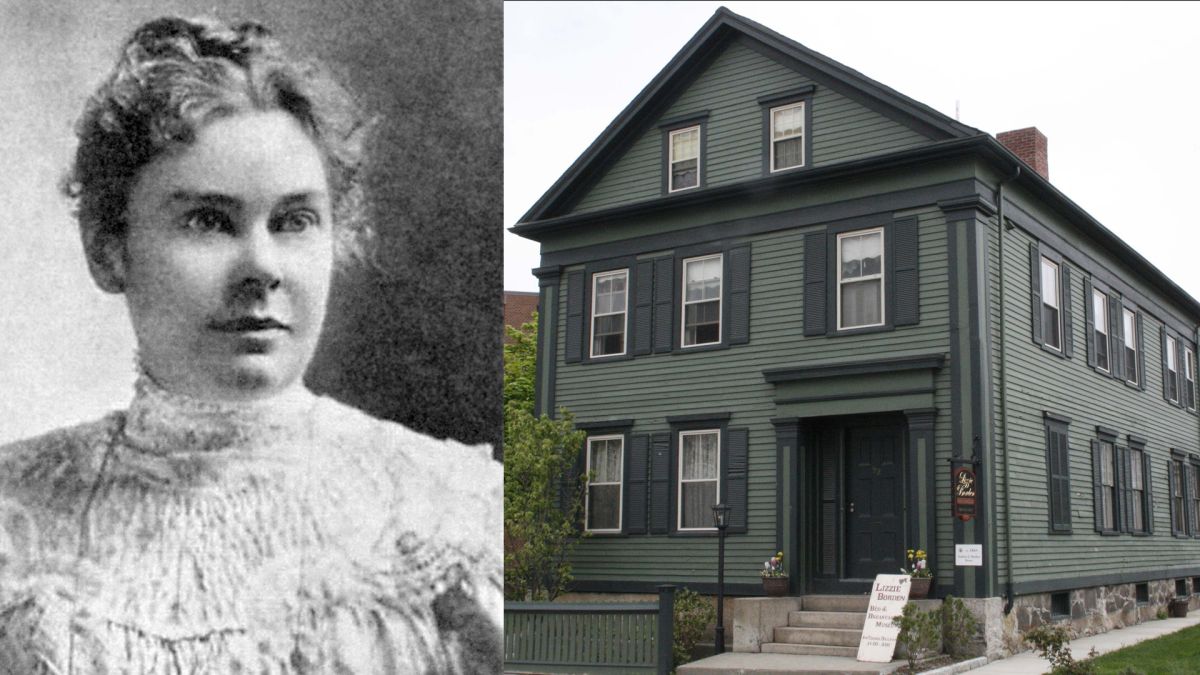 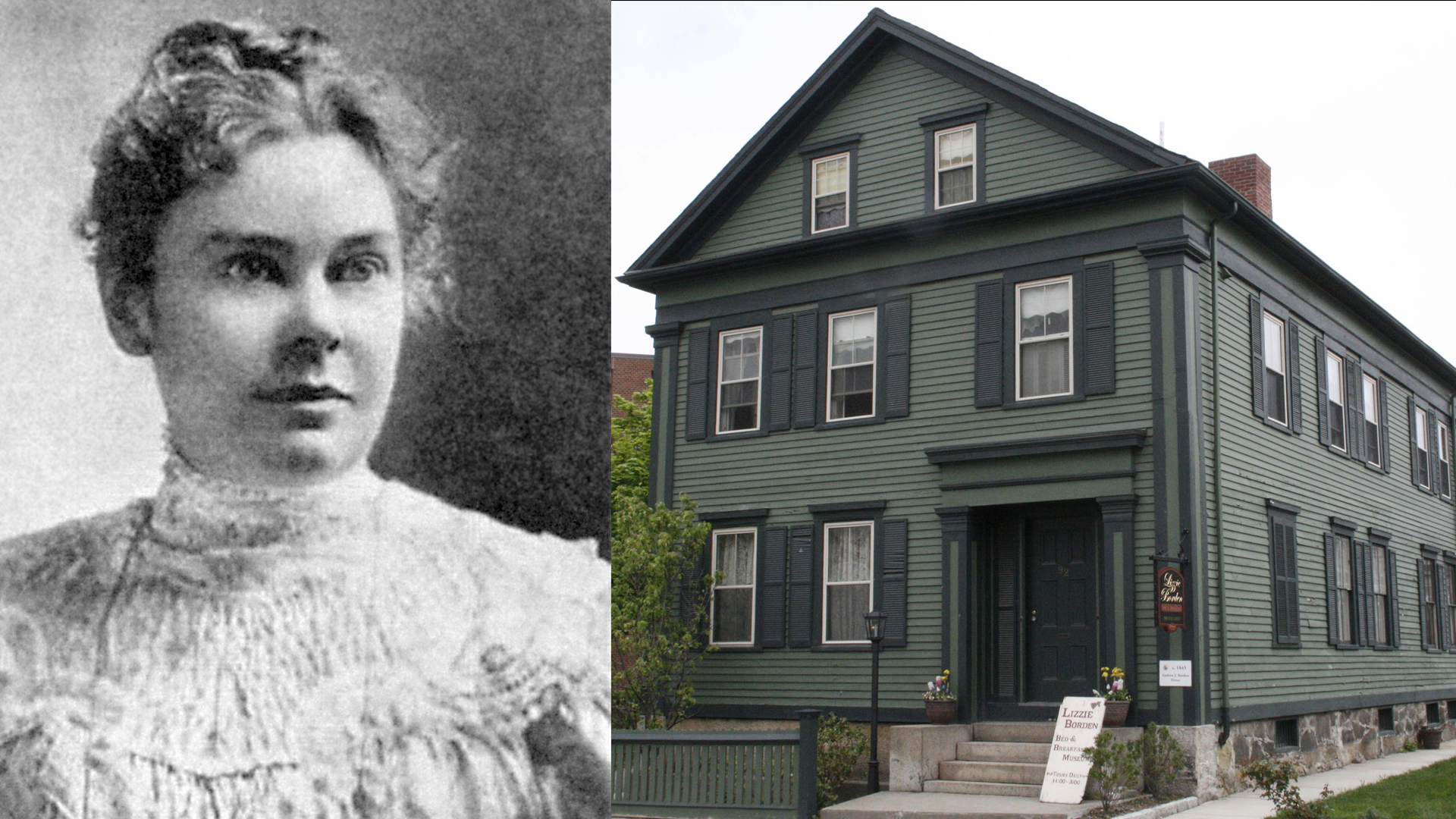 The home where the 19th-century accused killer Lizzie Borden allegedly murdered her father and stepmother with a hatchet in 1892 is for sale … as a bed-and-breakfast.

Borden was accused and tried of the gruesome double murders after the bodies were discovered in the house on the morning of Aug. 4, 1892, in Fall River, Massachusetts. Andrew Borden and Abby Borden both suffered fatal blows to the head and multiple body strikes — 11 for Andrew and 19 for Abby — that were delivered with a hatchet, according to the Crime Museum in Washington, D.C. Though Lizzie was known to have quarreled with her father and stepmother and was thought by many to be guilty, there was no evidence directly connecting her to the crime, and she was eventually acquitted.

Today, the building that was once bathed in blood is open to the public as the Lizzie Borden Bed and Breakfast / Museum, equipped with furnishings, decor and memorabilia that recall the grim and lurid events of more than a century ago. But the current owner is readying to retire and is offering the home for sale at a price of $2 million, according to a listing posted by The Seyboth Team, a Massachusetts real estate agency.

An unusual feature of the house, dating to when Andrew Borden remodeled it for his family in 1872, is that there are no hallways except for the landing on the second floor.

“One had to go through one room to get to another,” the Lizzie Borden museum website says. That was one of the details that led many at the time to suspect that Lizzie was the murderer. Andrew was killed about an hour and a half after Abby, and a stranger in the house would have had few options for staying hidden, Cara Robertson, author of “The Trial of Lizzie Borden” (Simon and Schuster, 2019) wrote for Publisher’s Weekly.

There were also inconsistencies in Lizzie’s accounts of what happened that day, stoking suspicions about her guilt. Witnesses described a woman resembling Lizzie trying to buy prussic acid, a deadly poison, at a local drugstore the day before the murders; the woman explained that it was for treating a sealskin cape, but the pharmacist refused to sell it to her without a prescription, Robertson wrote. And it was later discovered that Borden burned the dress she had been wearing when she discovered her father’s body, allegedly because she accidentally stained it with paint.

Nevertheless, the jury wasn’t convinced and Borden went free. But public fascination with her story lingered, even preserving the gruesome details of the murder in a nursery rhyme (which greatly exaggerated the number of killing blows).

In the bed-and-breakfast, there are four rooms and two suites; the suites are the larger rooms that were once shared by Andrew and Abby, and by Lizzie and her older sister Emma, who was not home when her father and stepmother were slaughtered. One of the smaller rooms — the John V. Morse Room, where Lizzie’s uncle stayed the night before the murder — is where Abby’s body was found, according to the museum website.

You might think that the site of a double homicide would be a questionable destination for a relaxing getaway. But the real-estate listing encourages prospective buyers to imagine taking a lighthearted approach to running this unique bed-and-breakfast.