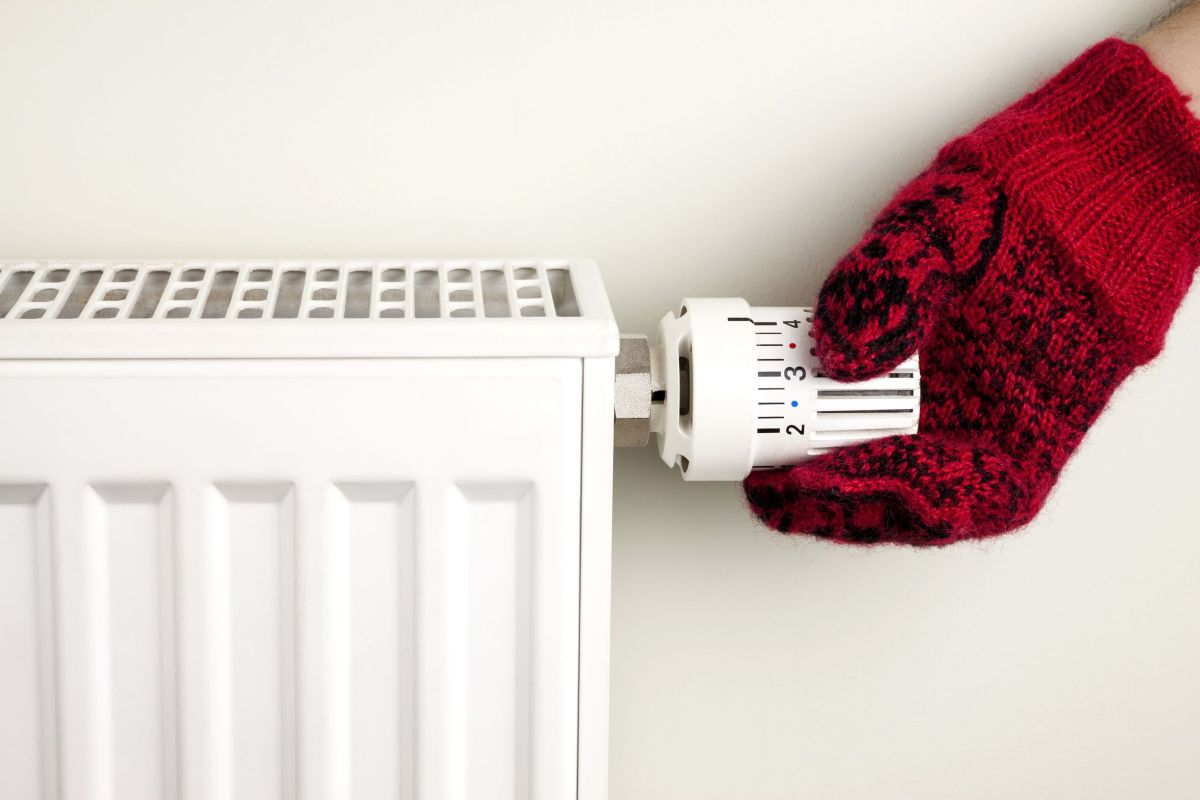 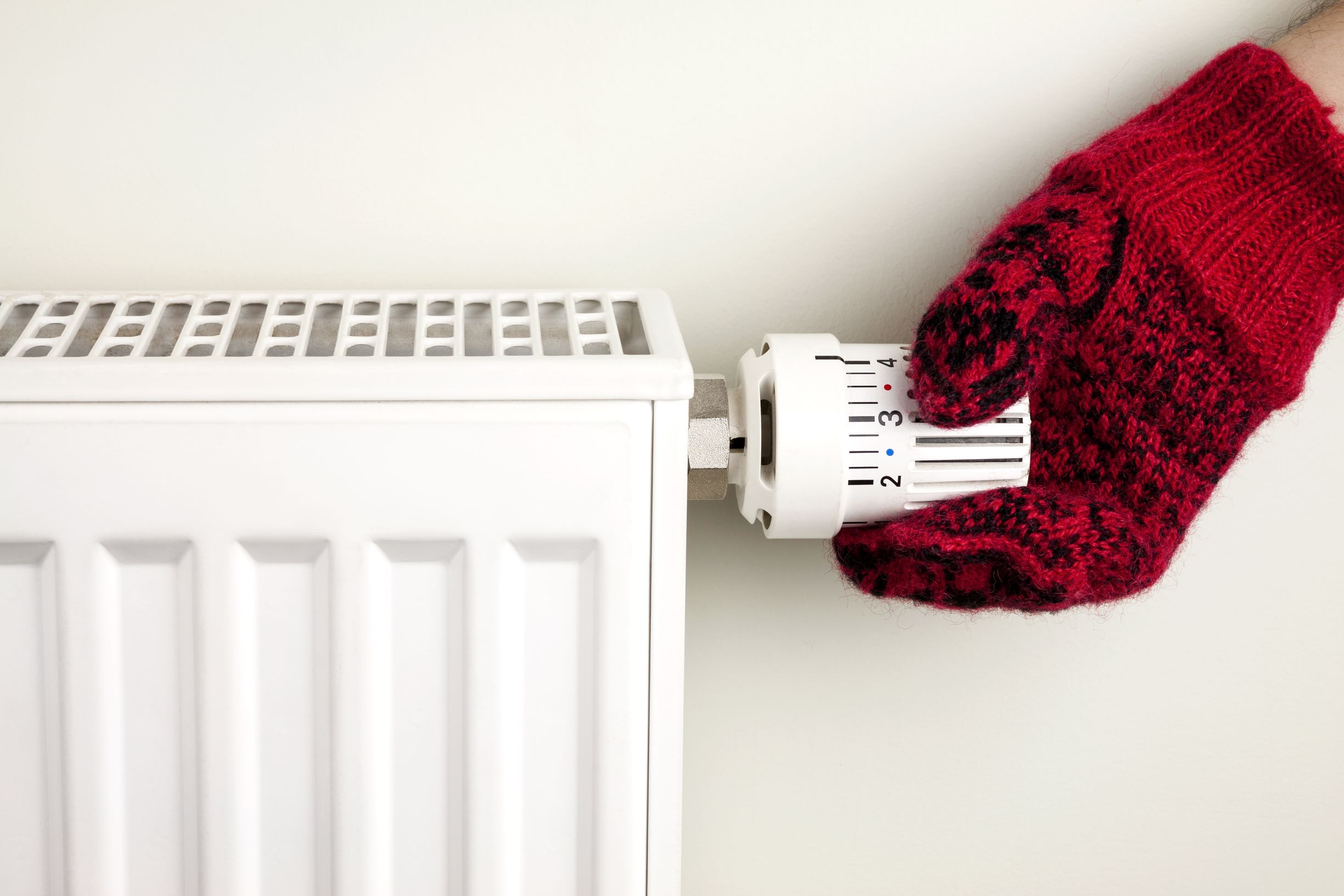 Stepping out of a hot shower into a cold bathroom almost killed a Colorado man, who had developed a serious allergic reaction to cold temperatures.

The 34-year-old old man collapsed after getting out of the shower, and his family found him on the floor, according to a report of the case published Oct. 27 in The Journal of Emergency Medicine. The man was struggling to breathe and his skin was covered in hives. He was experiencing a life-threatening, whole-body allergic reaction known as anaphylaxis.

When paramedics arrived, his family told them that the man had a history of being “allergic to the cold weather,” according to the report. He had previously experienced hives as a reaction to the cold, but not anaphylaxis. These episodes started after he moved from Micronesia, which has a tropical climate, to Colorado, which sees colder temperatures, the report said.

Paramedics treated the man with epinephrine and oxygen, and rushed him to the emergency room. When he got to the hospital, he was sweating profusely and had hives all over his body.

Doctors diagnosed him with cold urticaria, an allergic reaction of the skin after exposure to cold temperatures, including cold air or cold water, according to the Mayo Clinic. People can also develop symptoms after consuming cold food or drinks, Live Science previously reported.

The most common symptom is a red, itchy rash (hives) after exposure to the cold; but in more serious cases, people can develop anaphylaxis, which can cause their blood pressure to plummet and airways to narrow, making breathing difficult. These more severe reactions typically occur with full-body skin exposure to the cold, such as when people swim in cold water, the Mayo Clinic says. In the man’s case, his entire body was exposed to cold air after stepping out of his shower.

Doctor’s confirmed the man’s diagnosis using an “ice cube test,” which involves placing an ice cube on the skin for about 5 minutes. If the patient develops a raised, red bump on the skin where the ice cube was, they are diagnosed with cold urticaria.

Exactly how common the condition is overall is not known — one study in Europe found a prevalence of 0.05%, according to the National Institutes of Health. Anaphylactic reactions are less common than hive-like reactions.

In most cases, the cause of the condition is not known, but sometimes it can be inherited, meaning people have a genetic predisposition. In other people, cold urticaria is triggered by something that affects the immune system, such as a viral infection or certain cancers.

At the hospital, the man was treated with antihistamine and steroids, and his condition improved. Before he left the hospital, he was counseled to avoid exposure to cold water or other situations in which his whole body would be exposed to the cold. He was also prescribed an epinephrine auto-injector, which can treat anaphylaxis in emergency situations.