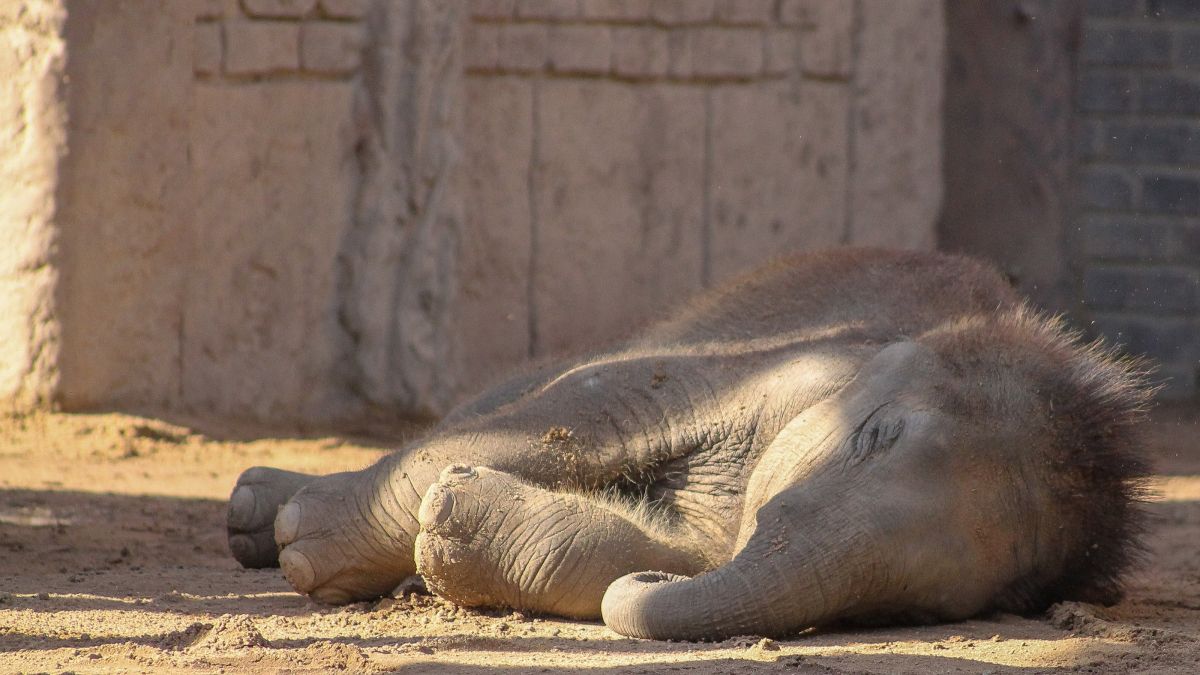 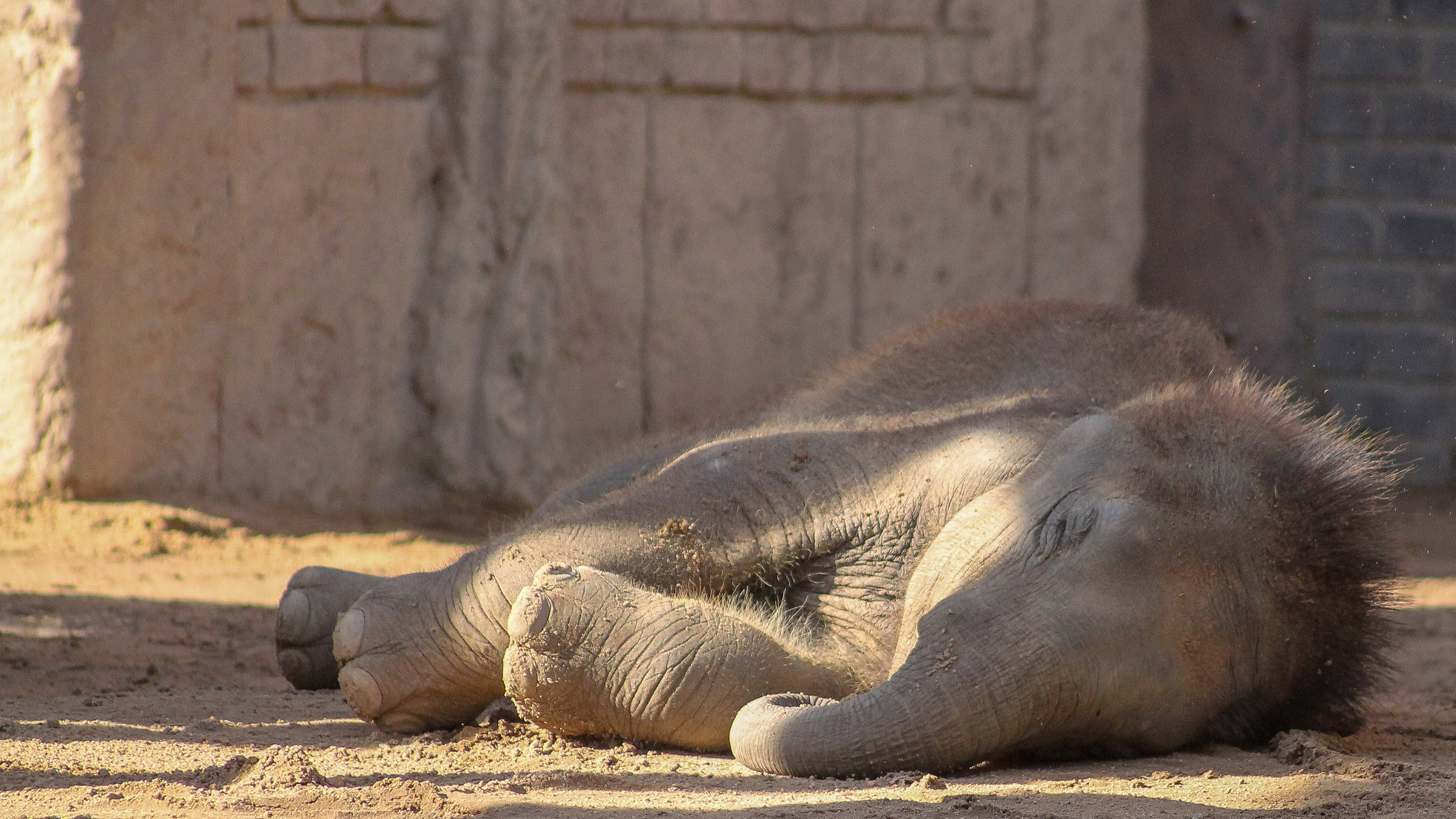 A viral video shows a rescue worker in Thailand successfully reviving a baby elephant using CPR after the animal was struck by a motorbike while crossing a road in the southeastern province of Chanthaburi.

After performing CPR, the rescuer, Mana Srivate, was able to get the elephant back on its feet, Reuters reported. But how did he manage to give CPR to such a large animal — and have it actually work?

Related: The 10 weirdest medical cases in the animal kingdom

How do you give an elephant CPR?

To perform CPR on the elephant, of course, first Mana had to locate the elephant’s heart. Based on the location of the human heart and a video clip he saw online, Mana “assumed” where the animal’s heart was, according to the Reuters report. He then gave the calf chest compressions in much the same way you would for a human, except the elephant was lying on its side.

To perform CPR (cardiopulmonary resuscitation) on a human, you place the heel of your hand on the breastbone at the center of the person’s chest, put your other hand on top and interlock your fingers. Then, with your shoulders above your hands, you press straight down about 2 to 2.5 inches (5 to 6 centimeters), using your body weight. After releasing the compression, you repeat this motion at a rate of 100 to 120 times per minute until an ambulance arrives or you become exhausted, according to the U.K.’s National Health Service (NHS).

Instructions for elephant CPR are harder to come by. However, in a chapter in the book “Zoo Animal and Wildlife Immobilization and Anesthesia” (John Wiley & Sons, Inc., 2014), Søren Boysen, a professor of veterinary clinical and diagnostic sciences at the University of Calgary in Alberta, Canada, gives recommendations on how to perform CPR on animals.

He advises placing mammals between about 22 and 220 pounds (10 to 100 kilograms) in “right lateral recumbency,” which means on their right side, just like the elephant in the video. A newborn Asian elephant weighs about 200 pounds (90 kg), according to SeaWorld, which is within the weight range Boysen specified. Boysen then recommends doing compressions similar to those you would perform on a human — and that’s also what Mana did. (An elephant’s heart is about 0.5% of its body weight, according to the International Elephant Foundation, meaning this calf’s heart would’ve been about a pound, or 0.5 kg.)

But what if the elephant had been an adult?  When fully grown, Asian elephants (Elephas maximus) can weigh over 5.5 tons (5 metric tons), according to the Smithsonian’s National Zoo, which could make things a bit more difficult, as the exact technique for animal CPR varies depending on the animal’s size. For animals over 550 pounds (250 kg), Boysen pointed to research conducted on horses, in which the researchers achieved compressions by dropping from a standing or crouching position and striking the horse’s chest with a knee, according to the study, published in 1993 in the Equine Veterinary Journal.

The researchers found a compression rate of 80 strikes per minute resulted in the best improvement, although they also noted that this rate is quite physically demanding. Mana performed CPR on the elephant for 10 minutes before reviving it, according to the Reuters report.

One training method to help reach the recommended compression rate in humans is to sing a song with that rate in your head while performing the compressions, Live Science previously reported. (In the U.S., the Bee Gees’ “Stayin’ Alive” and Queen’s “Another One Bites the Dust” are popular picks.)

Ultimately, however, Mana was successful in reviving the baby elephant without using any musical aid.

“It’s my instinct to save lives, but I was worried the whole time, because I can hear the mother and other elephants calling for the baby,” Mana told Reuters.

The elephant was later reunited with its mother and suffered no serious injuries, according to the Reuters report.