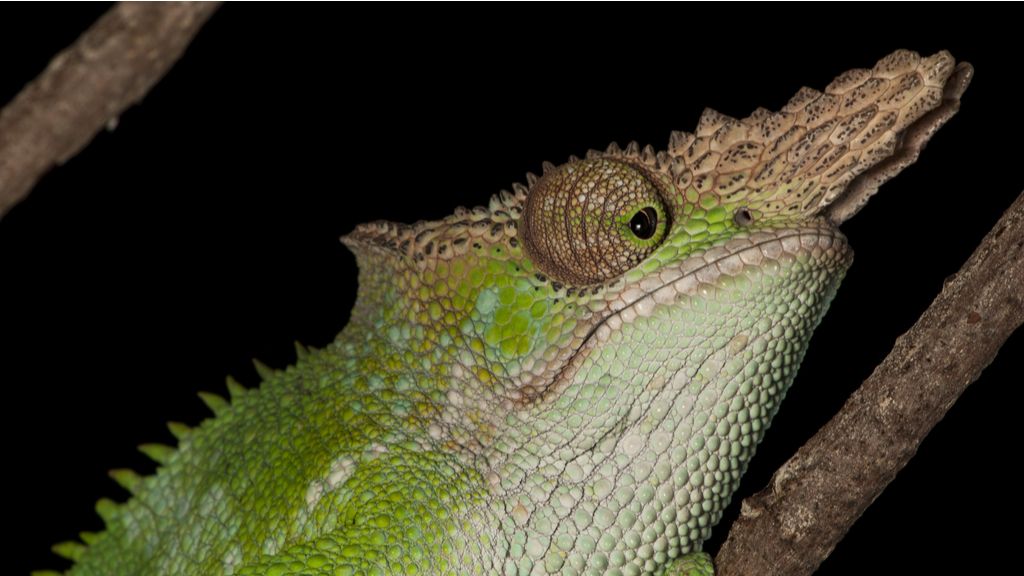 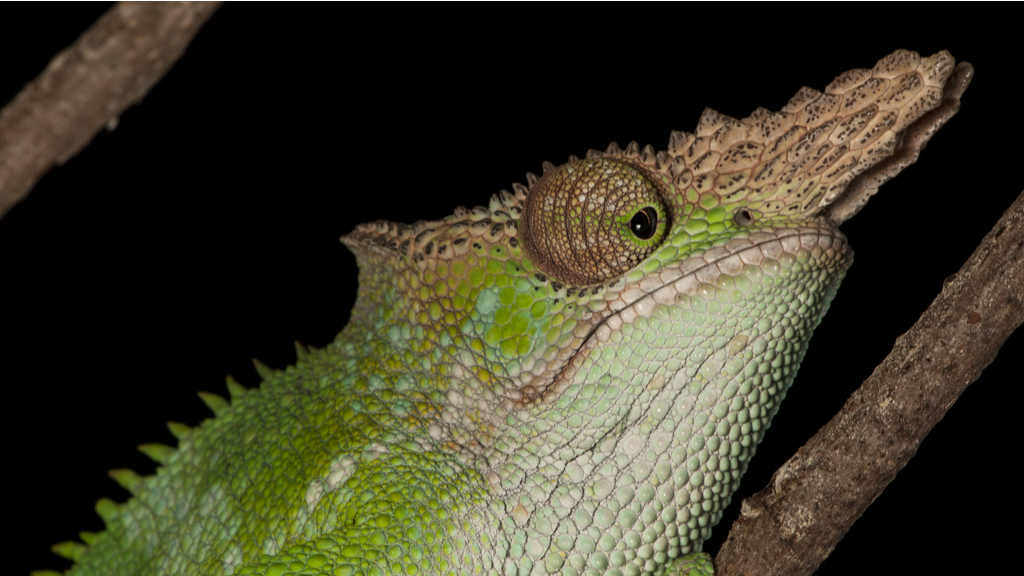 A man attempted to smuggle 74 protected chameleons through an Austrian airport by hiding the animals in socks and empty ice cream containers in his luggage.

The man was caught at customs control in Vienna after traveling from Tanzania via Ethiopia, The Associated Press reported. After authorities confiscated the colorful reptiles, the chameleons were taken to Vienna’s Schӧnbrunn Zoo, but three of the animals did not survive. The zoo identified all of the chameleons as originally being from the Usambara Mountains in Tanzania.

People regularly harvest Tanzanian chameleons from the Usambara Mountains to sell in the exotic pet trade, but not all do so legally. Legal trade of the animals requires permitting and authorities limit the number of chameleons that can be collected and exported, according to a 2011 report in the journal Herpetological Conservation and Biology. The animals face rampant habitat loss, so if too many chameleons are taken from the region, they could ultimately be driven to extinction.

Most chameleons are protected under the Convention on International Trade in Endangered Species of Wild Fauna and Flora (CITES) Article II, which requires various certificates to legally trade the animals. For illegally stowing chameleons in socks and ice cream tubs, the man caught in Vienna will face a fine of up to 6,000 euros (about $7,300), the Austrian finance ministry said in a statement, according to The Associated Press.

The zoo did not note which species of chameleon the man tried to smuggle, but they said the lizards ranged from 1-week-old babies to full-grown adults.

Photos of the recovered chameleons can be seen in the AP article.