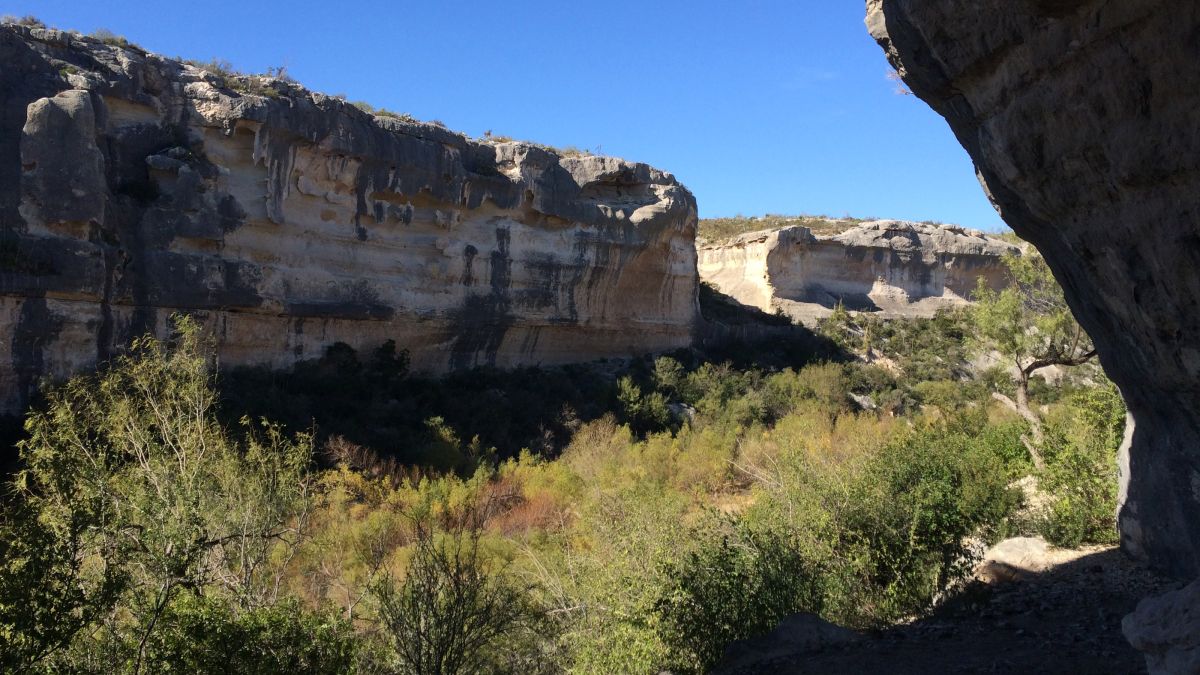 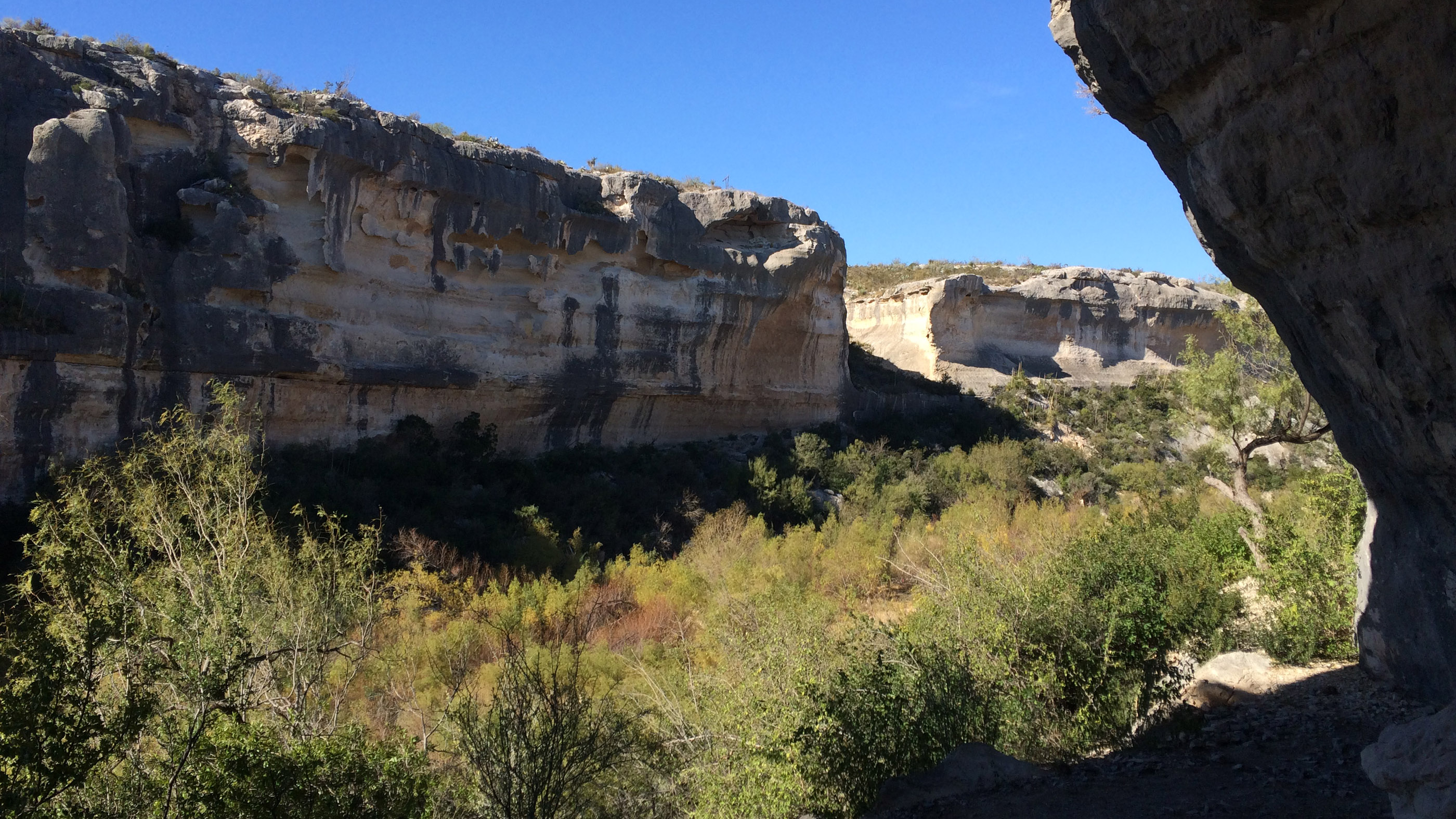 A man who lived in the Lower Pecos Canyonlands of Texas sometime between 1,000 and 1,400 years ago may have died from a horrible case of constipation, according to a study of his mummified remains.

And during the painful months just prior to his death, he ate mainly grasshoppers, the study researchers found.

Apparently, Chagas disease, which is caused by a parasite called Trypanosoma cruzi, had blocked up the man’s gastrointestinal system. That blockage caused his colon to swell to about six times its normal size — a condition called “megacolon.” The man was unable to digest foods properly and gradually became malnourished, scientists found. The condition would have made it difficult for the man to walk or even eat on his own. The researchers think that in the last two to three months of his life — either family or members of his community — helped the man eat by feeding him grasshoppers whose legs had been removed.

Related: In photos: A look inside an Egyptian mummy

“So they were giving him mostly the fluid-rich body — the squishable part of the grasshopper,” Karl Reinhard, professor in the School of Natural Resources at the University of Nebraska–Lincoln, said in a statement from the university. “In addition to being high in protein, it was pretty high in moisture. So it would have been easier for him to eat in the early stages of his megacolon experience.”

A man named Guy Skiles found the remains — which had been naturally preserved and mummified by the arid conditions — in 1937 in a rockshelter near the junction of the Rio Grande and Pecos Rivers in South Texas. It was kept in a small private museum until 1968 when it was loaned to the Institute of Texan Cultures. Scientific work was done on the mummy in the 1970s and 1980s; and in 1986, a team of scientists described the mummy in an article published in the journal Plains Anthropologist.

More recently, studies with more advanced technologies have opened a dark window into this man’s last months on Earth. For instance, in 2003, Reinhard’s team reported in the journal Memórias do Instituto Oswaldo Cruz that they had found 2.6 pounds (1,170 grams) of feces inside the mummy along with a vast amount of food remains that his body never processed. These findings, along with the size of his colon, led the researchers to conclude that he was severely constipated and suffered malnourishment as his body couldn’t properly process food.

In the new study, Reinhard and his colleagues reanalyzed the mummy’s remains using a scanning electron microscope. That new scan revealed that his diet consisted largely of grasshoppers in his final months.

The researchers also found evidence in the man’s colon of plant remains called phytoliths that showed just how “backed up” the man would have been. Teensy structures in plant tissues, phytoliths generally survive, unscathed, the adventurous trek through a person’s digestive system. That wasn’t the case for this man.

“The phytoliths were split open, crushed. And that means there was incredible pressure that was exerted on a microscopic level in this guy’s intestinal system, which highlights even more the pathology that was exhibited here,” Reinhard said in the statement. “I think this is unique in the annals of pathology — this level of intestinal blockage and the pressure that’s associated with it.”

The grasshopper diet discovery will be published in a chapter of a forthcoming book “The Handbook of Mummy Studies” (Springer, 2021). The chapter will also publish studies of two other mummies who received special care at the end of their lives. These include a 5- to 6-year-old child who died between 500 and 1,000 years ago in Arizona who was fed fruit from the saguaro cactus in the final weeks of their life.