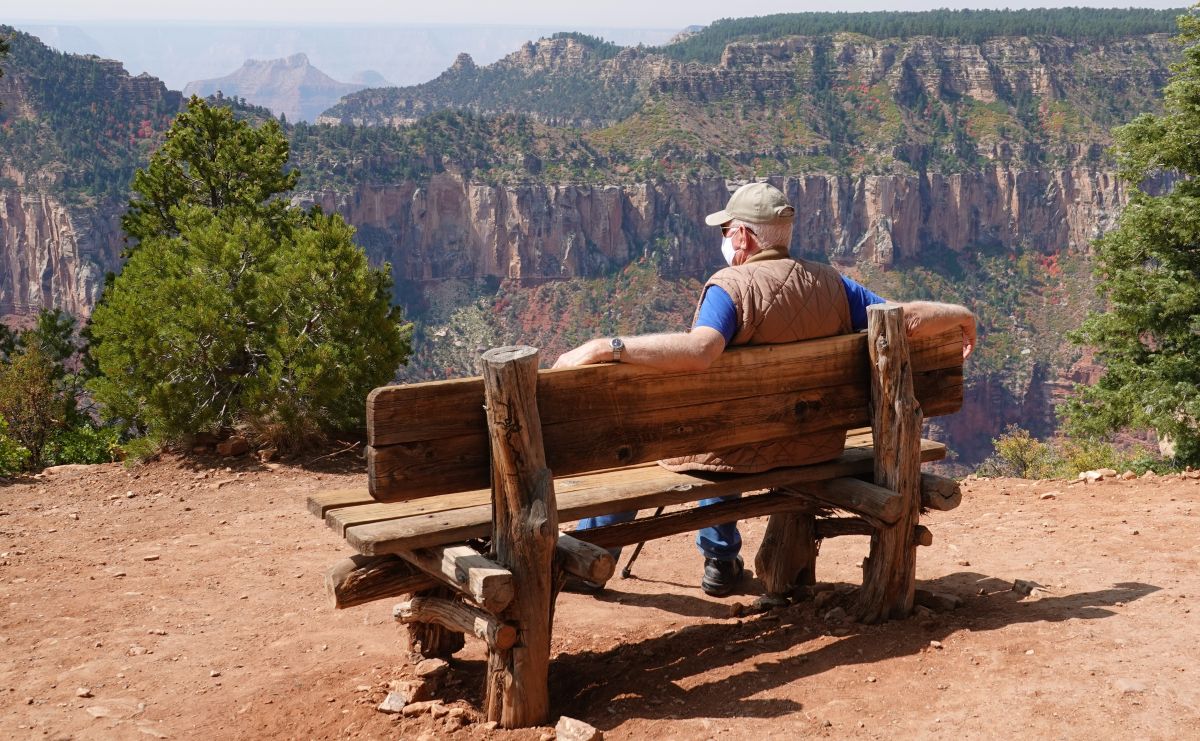 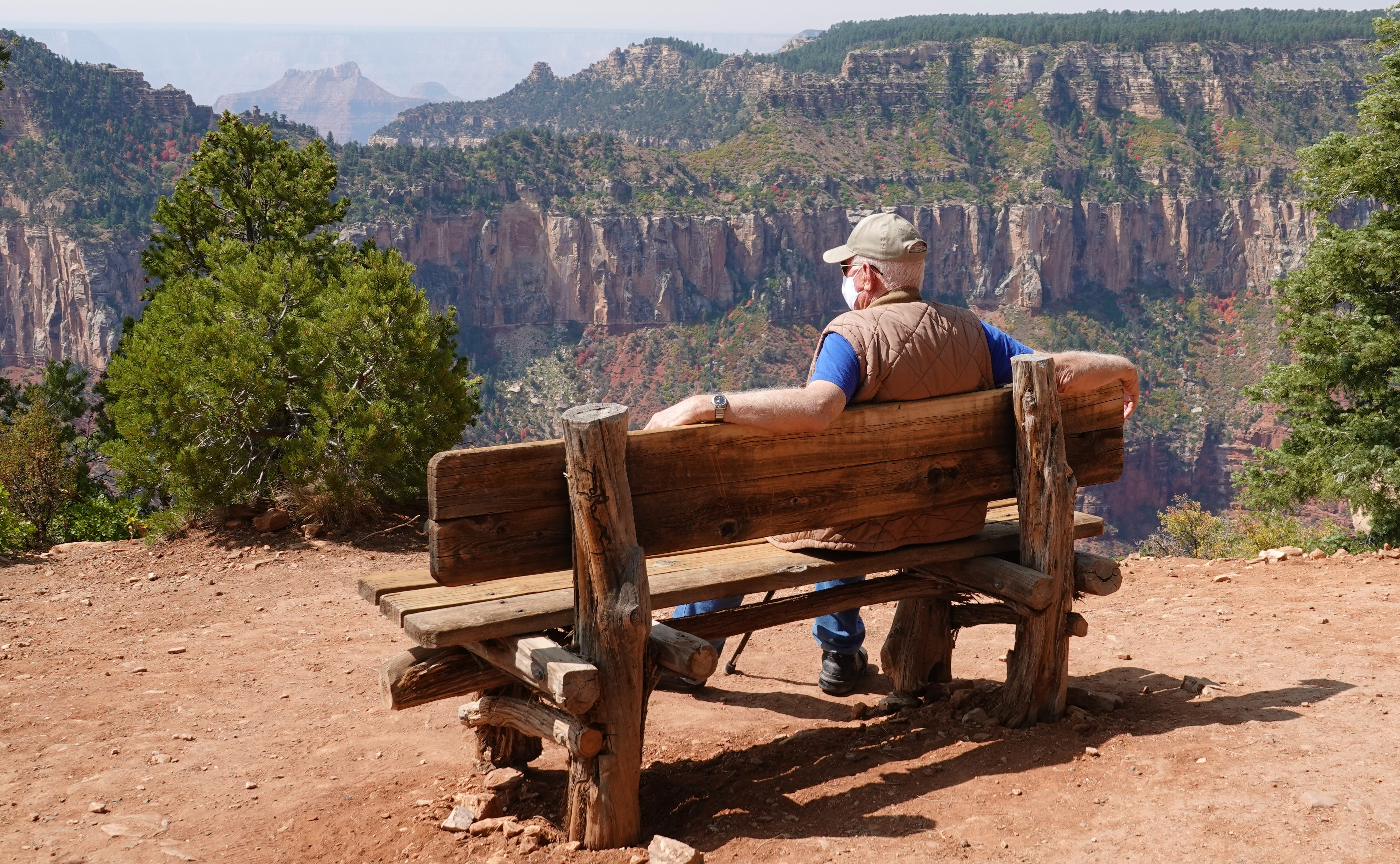 Mask mandates, closures of certain businesses and other COVID-19 mitigation strategies implemented over the summer led to a 75% drop in new coronavirus cases in Arizona, according to a new report from the Centers for Disease Control and Prevention (CDC).

In stark contrast, when the state’s stay-at-home order was lifted at the start of June, but such measures weren’t yet put in place, the number of new COVID-19 cases increased 151% within two weeks, according to the report. As mounting evidence has shown, “widespread implementation and enforcement of sustained community mitigation measures, including mask wearing,” can help prevent the spread of COVID-19, the authors wrote in the report.

Arizona has now reported more than 224,000 COVID-19 cases and more than 5,700 related deaths, according to the Arizona Department of Health Services (ADHS). On March 11, Arizona declared a public health state of emergency in response to the COVID-19 crisis and on March 31, the ADHS issued a stay-at-home order, according to the report.

From the start of April to mid-May, the seven-day average number of daily cases in Arizona loomed between 154 to 443. From April 29 to May 11, Arizona started reopening businesses, stores and restaurants using a phased approach and ended the stay-at-home order on May 15.

On June 1, the average number of daily cases was 808. By June 15, it had skyrocketed to 2,026, more than doubling, according to the report. Mask-wearing at the time wasn’t “widely mandated or enforced” until the state provided local governments with the authority to implement mask policies on June 17.

After that, Arizona took a number of steps to slow the spread of COVID-19, including limiting public events to fewer than 50 people; closing bars, gyms, movie theaters, water parks and recreational tubing facilities; limiting indoor dining capacity to less than 50% and requiring social distancing in those spaces.

The average number of cases in the state peaked between June 29 an July 2, with 4,148 cases to 4,377 new daily cases, stabilized for the next 10 days and then decreased by 75% from July 13 to Aug. 7, according to the report. The mitigation measures were kept in place through August.

“A combination of voluntary and enforceable measures is more effective than any single measure,” the authors wrote in the report. Policies that mandate such mitigation measures can “effectively” increase social distancing and wearing masks “has prevented transmission of SARS-CoV-2.”

Such measures “should be implemented by communities and persons to slow COVID-19 spread, particularly before a vaccine or therapeutic treatment becomes widely available,” the authors added.