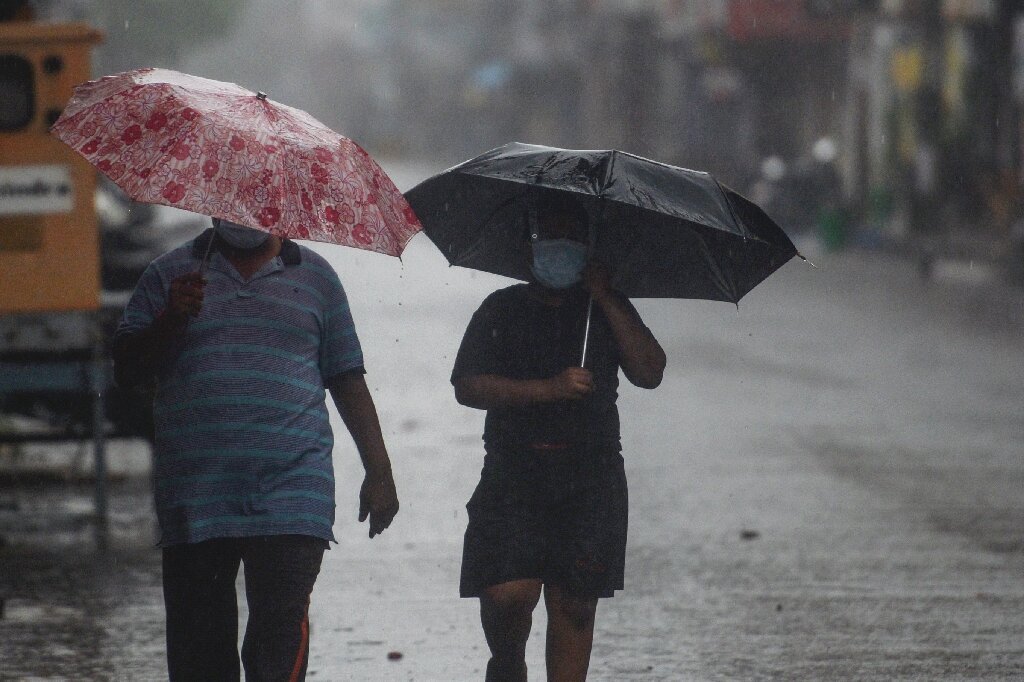 Nivar made landfall at 3:05 am (2135 GMT) near Puducherry, packing gusts of up to 130 kilometres (80 miles) per hour, uprooting trees and bringing torrential rain of up to 30 centimetres (12 inches) in a few hours in some parts.

Thousands of emergency personnel were deployed in Tamil Nadu, Andhra Pradesh and Puducherry as authorities began restoring power that had been suspended to prevent damage to the electricity grid.

One woman in Tamil Nadu died after a boundary wall collapsed following heavy rains late Wednesday, local media reported, but this was not confirmed by local authorities who said there was no loss of life.

“It’s a solace that nothing untoward happened and the weakening of the cyclone is good news,” he said, adding that 250,000 people were housed in shelters in the southern state as a precaution.

Rescue workers were using heavy machinery to remove hundreds of trees uprooted in Tamil Nadu and Puducherry, the Press Trust of India reported.

Electricity pylons were also toppled in some areas, and several flash floods were reported.

It was forecast to move north and further weaken over the next few hours.

“No major damage has been reported in Tamil Nadu. We are assessing the situation but things are returning to normalcy,” an official at the State Disaster Response Force told AFP.

Ahead of the arrival of the storm—a regular and often deadly occurrence in the Bay of Bengal—local authorities declared a public holiday Wednesday and Thursday, shutting everything except emergency services.

In Tamil Nadu’s capital Chennai, authorities said they were also closely observing the level of reservoirs and lakes to avoid a repeat of 2015 flooding which killed several hundred people.

No evacuation orders were issued in Sri Lanka, but heavy rains were forecast—particularly in the north of the island nation, and fishermen were advised to stay on land.

But as with other recent cyclones, the death toll was far lower than the many thousands killed in previous cyclones of that size, a result of improved weather forecasting and better response plans.