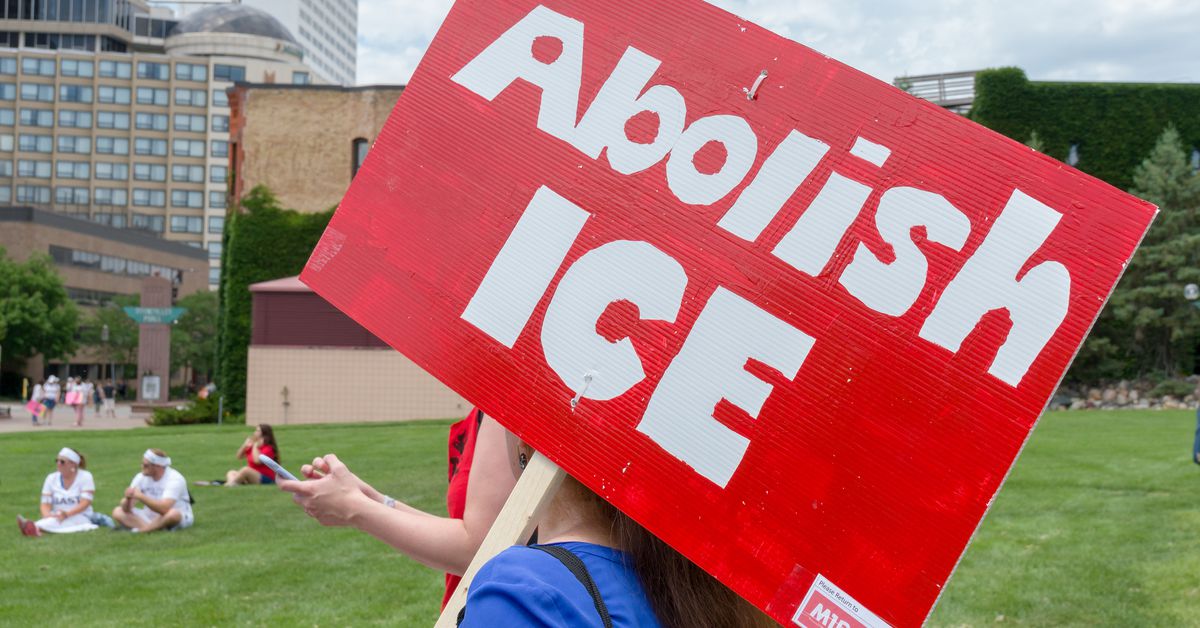 US Immigration and Customs Enforcement (ICE) has come under new scrutiny after several reports of illegal and inhumane medical practices at a Georgia facility. (wolterke/Deposit Photos/)

Weeks after allegations of forced hysterectomies and other surgeries at an ICE detainment facility in Georgia made the news, more than a dozen women are coming forward to say that they were forcibly subjected to inhumane medical practices while in US custody.

A group of OB-GYNs and nurses from Creighton University, Baylor School of Medicine, and other institutions submitted a report to Congress detailing abuse and misconduct against 19 patients from the Irwin County Detention Center in Georgia, dating back to 2017. The five-page report, acquired by the Los Angeles Times, cited pathology and radiology scans, prescriptions, consent forms, and transcripts from phone interviews.

The report named Mahendra Amin, an OB-GYN in Douglas, Georgia, as the doctor accused of the unpermitted, unnecessary, and unethical procedures. Amin has run his own rural practice and worked with local hospitals for decades, but was not board-certified when he treated the women being held by ICE, according to GPB news, a local NPR affiliate.

Board certification is a voluntary but popular process in the American medical community that holds approved practitioners to particular standards and ethics set by a national organization. All authors of the report for Congress are board-certified.

After an Irwin County Detention Center nurse shared her concerns about the hysterectomies with human rights groups, legislators called for an investigation into the facility’s medical activities. A senior official from ICE also stated that it would launch an internal review. The agency confirmed in late September that Amin, who may have treated up to 60 women, many of whom were Latin American, Caribbean, and African, would no longer be seeing detainees.

As lawyers, medical experts, journalists, and congress people continue to gather evidence on the claims, it’s important to remember that the US has sanctioned race-based sterilization in the past century. Black and Indigenous individuals were subjected to forced hysterectomies through much of the 1900s, and 32 states passed sterilization laws targeting mentally ill and incarcerated populations. The last legal forced sterilization in Oregon, for example, was performed less than 40 years ago. The practice was also allowed in West Virginia until 2013.