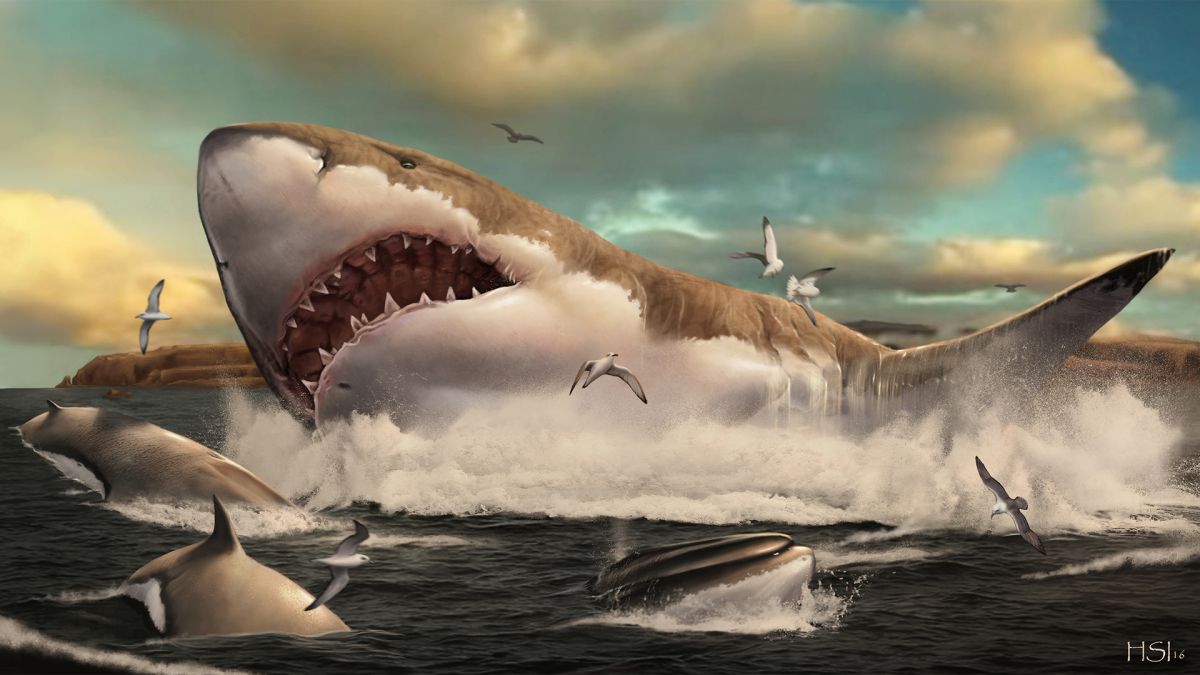 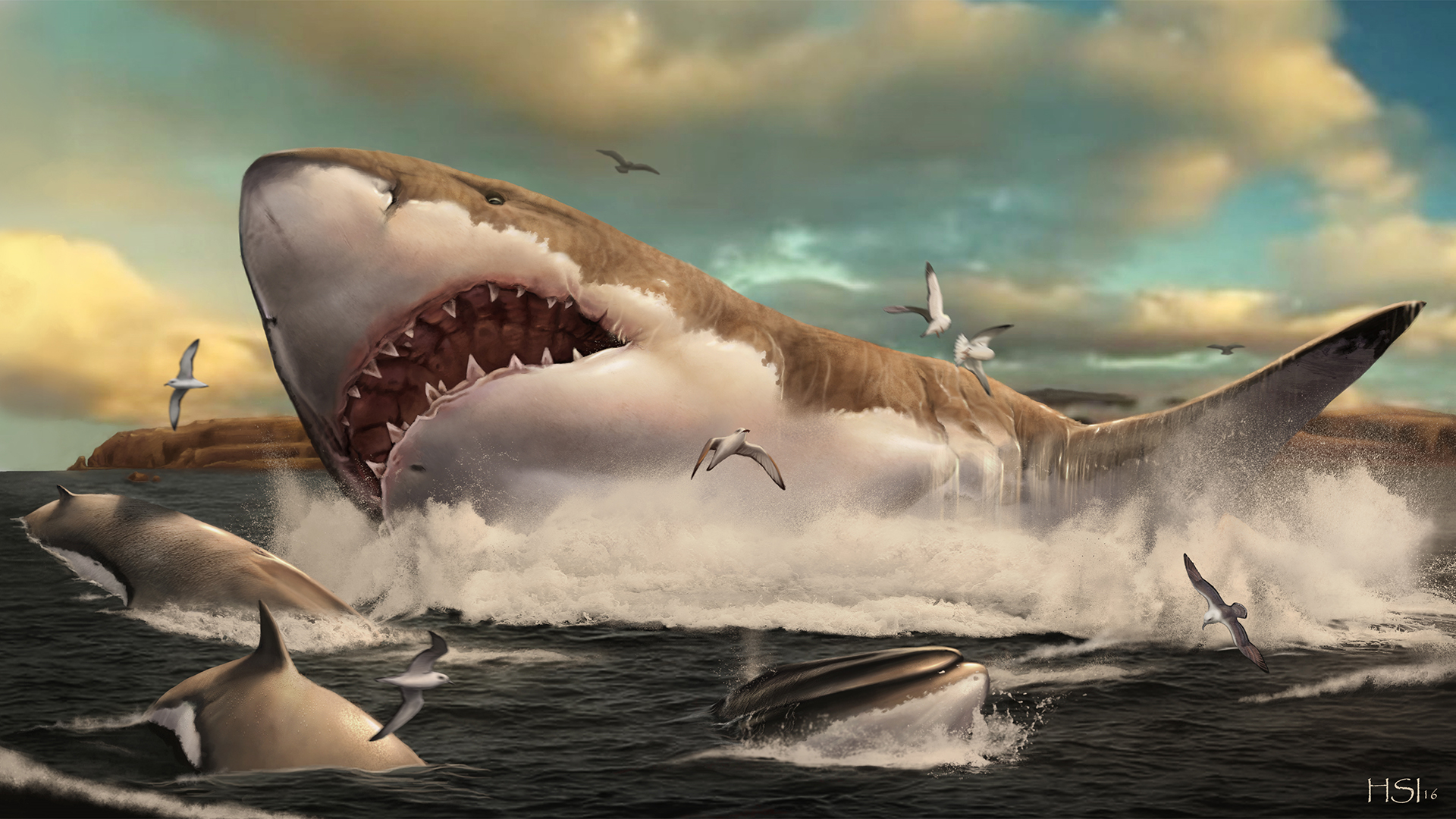 The enormous, extinct shark Megalodon probably doesn’t make you think of parenting and playdates. But a growing body of evidence suggests that these massive marine predators nurtured their babies by raising them in nurseries, and scientists just added five potential Megalodon nurseries to the list.

These baby-shark grounds are showing up all over. Scientists reported in 2010 that they had identified a Megalodon nursery in Panama. Recently, another team of researchers described a new Megalodon nursery site in northeastern Spain; fossils of fully grown sharks and youngsters were found together, with most of the fossils belonging to juveniles and newborns.

Those same scientists also analyzed data from eight other sites — from 16 million to 3 million years ago — where Otodus megalodon fossils were plentiful. They evaluated the body sizes of individual sharks to determine the ratio of juveniles to adults, and named four additional nursery sites.

The results suggest that Megalodon adults commonly raised their young in nursery areas, where the wee shark babies would be protected until they were able to fend for themselves against other ocean predators. It also raises the possibility that the decline of available nursery sites may have contributed to the giant shark’s extinction, according to a new study.

Related: Photos: These animals used to be giants

O. megalodon is estimated to have measured up to 50 feet (15 meters) in length, making it the biggest predatory shark that ever lived. Most Megalodon fossils date to about 15 million years ago, and the giant fish vanished from the fossil record about 2.6 million years ago.

Today, many modern sharks raise their young in nurseries. Waters near northern Patagonia’s Buenos Aires province hold a nursery for several shark species, and a nursery of sand tiger sharks (Carcharias taurus) in Long Island’s Great South Bay hosts juvenile sharks that live there until they are 4 or 5 years old. And the oldest known shark nursery is more than 200 million years old, according to fossilized egg cases found alongside shark “baby teeth” that are just 0.04 inches (1 millimeter) long, Live Science previously reported.

For the new study, the researchers investigated 25 teeth belonging to O. megalodon  from the Reverté and Vidal quarries in Spain’s Tarragona province. They used tooth crown height to estimate body size and to identify which of the sharks were babies; very young sharks — likely about one month old — that measured about 13 feet (4 m) long, and older juveniles measured up to 36 feet (11 m) in length.

The scientists then used algorithms to model and compare the ratio of O. megalodon juveniles to adults at eight other sites across “a wide geographical area” that included the Atlantic, Caribbean and Pacific basins. They determined five potential nurseries “with higher densities of individuals with estimated body lengths within the typical range of neonates and young juveniles,” including the site in Panama that had been described in 2010, the scientists wrote in the study.

“Our results reveal, for the first time, that nursery areas were commonly used by O. megalodon over large temporal and spatial scales,” the study authors said.

Prior analysis of growth rings in O. megalodon vertebrae showed that the sharks reached adult size after about 25 years, suggesting that they were late bloomers when it came to sexual maturity. “It therefore seems plausible that the use of nursery areas could have been essential for O. megalodon,” ensuring the species’ survival by reducing mortality in young sharks and helping to maintain viable adult populations, according to the study.

Though researchers can’t say for sure what caused Megalodon’s extinction, a changing climate that slowly eradicated important nursery sites could have played a part in the mighty Megalodon’s eventual decline, especially as Megalodon faced growing competition from another up-and-coming predator: great white sharks (Carcharodon carcharias), the scientists reported.

The findings were published online Nov. 25 in the journal Biology Letters.