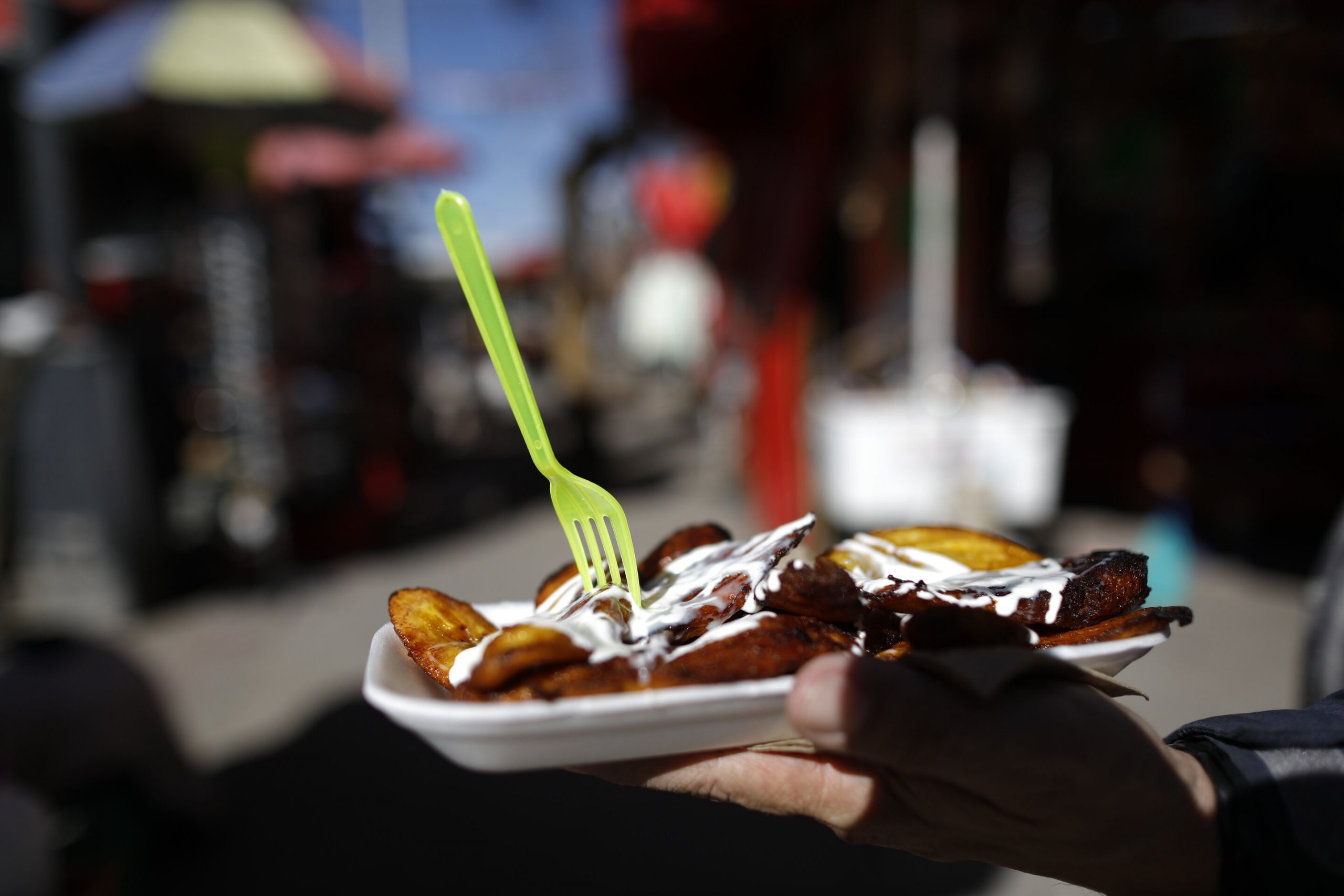 A broad ban on single-use containers, forks, straws and other ubiquitous items takes effect in Mexico’s capital, one of the world’s largest cities, after more than a year of preparation.

On Friday, Mexico City’s environmental secretary said via Twitter that “from today on Mexico City without single-use plastics.” The message urged people to think of always carrying reusable containers like never leaving home without their cell phones.

Light, allegedly biodegradable bags have become more common at the city’s street food stalls. Plastic straws are offered less often. Fresh tortillas are handed over wrapped in paper or cloths that buyers bring with them.

But without the imposition of fines, the change will likely be slow in coming.

On Friday morning, a woman selling tamales under a large umbrella at the corner of a busy Mexico City avenue slid two into a plastic bag and offered two small colorful plastic spoons from a cup filled with them. Asked if she was aware of the ban taking effect she said she was, “but with the coronavirus, they (authorities) forgot about it.”

Mexico City is currently under red alert as its hospitals’ COVID-19 beds hover near capacity.

The woman, who declined to give her name because she didn’t want to be singled out for enforcement, said it wasn’t just her. She said vendors and market stalls were still using plastic all over the city.

She asked how she was supposed to give customers steaming hot tamales without a plastic bag.

In 2019, Mexico City produced about 13,000 tons of garbage per day, according to the capital’s environmental agency.

Canada to ban single-use plastics such as bags, straws by end of 2021