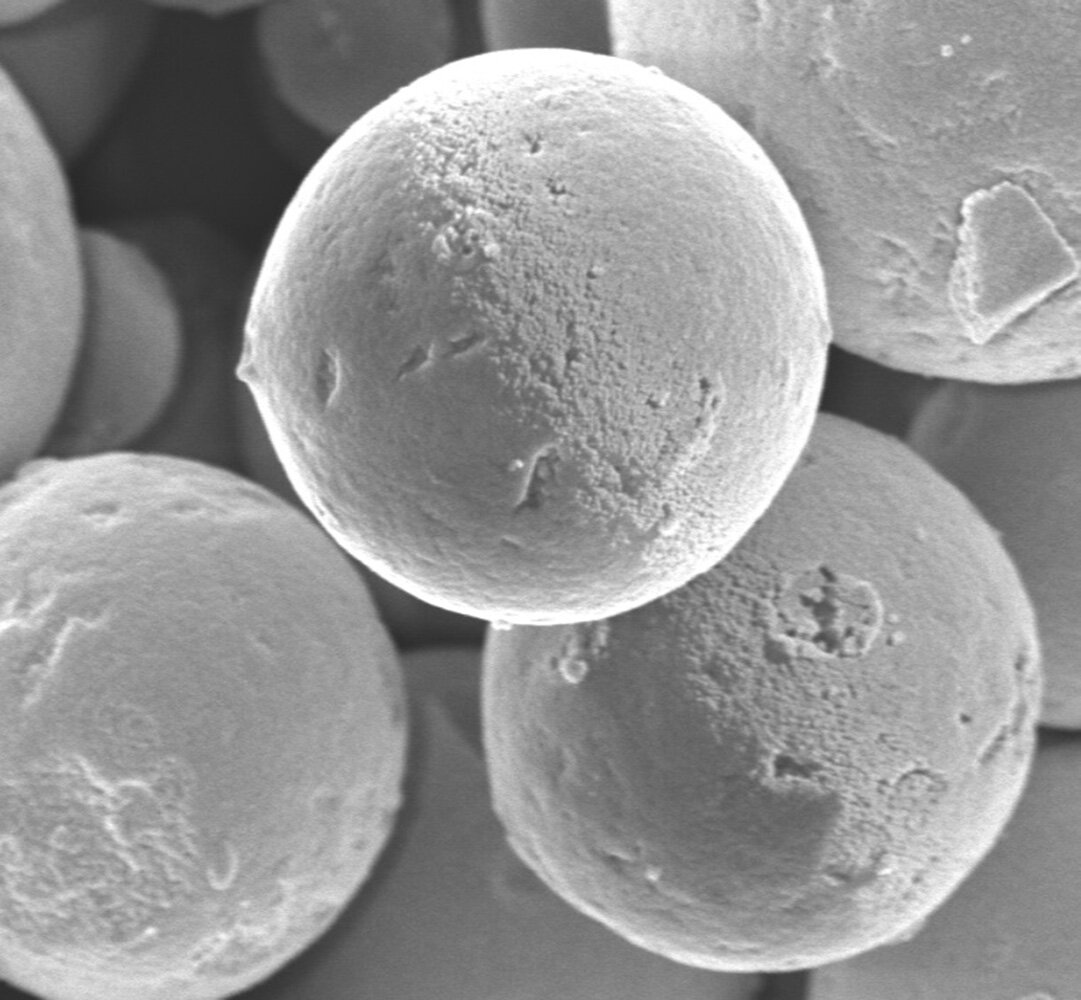 The Freigeist group at TU Dresden, led by chemist Dr. Juliane Simmchen, has studied an impressive behavior of synthetic microswimmers: as soon as the photocatalytic particles leave an illuminated zone, they flip independently and swim back into the light. This promising observation and its analysis was recently published in the scientific journal Soft Matter as an “Emerging Investigator” article.

TU Dresden Freigeist fellow Dr. Juliane Simmchen is investigating with her multidisciplinary junior research group the motion of synthetic microswimmers in liquids. Her goal is to enable these inanimate microparticles to move in a certain direction of their own accord and thus, in future, to be used in sensor technology or biological cleaning. “Actually, it’s a bit like playing computer games in the laboratory,” the chemist describes her extraordinary research work in an interview with the Volkswagen Foundation.

The Simmchen group is working with the so-called “Janus particles.” These consist of a body of titanium dioxide with two differently coated sides: one side with a catalytically active layer of nickel and gold, the other side remains untreated. Titanium dioxide is used as a whitening agent, for example in wall paint, but it also reacts with light. As a result, Janus particles are photocatalytic, which means that as soon as light hits them, chemical reactions occur that set off a movement.

The group has now observed and analyzed an extremely unusual phenomenon in the motion of Janus particles: as soon as the particles leave an illuminated zone in the microscope, they turn around by themselves and swim back—a behavior that is actually only known from microorganisms. But how can such complex behavior be triggered in synthetic microswimmers?

First author Lukas Niese and Dr. Simmchen were able to show that as long as the particles are active in the light, their swimming direction is stabilized by a combination of physicochemical effects. As soon as the particles are no longer exposed to light, there is no energy conversion and the direction of movement is no longer stable. “In this case,” explains Lukas Niese, “the natural thermal movement (Brownian Motion) sets in. This causes the particles to virtually flip, and then they swim back into the exposed area.”

“The fact that such simple effects as the Brownian Motion can lead to such complex behavior was quite astonishing and impressive, especially in terms of the evolution and the development of abilities. We could make use of this property for the targeted control of microrobots. Applications are conceivable in which the particles filter and remove pollutants from liquids or transport medicine through the body, and perhaps even transport information,” says Dr. Simmchen, explaining the significance of the discovery.

Citation:
Microswimmers are inanimate microparticles, but they move like moths to the light (2020, November 27)
retrieved 28 November 2020
from https://phys.org/news/2020-11-microswimmers-inanimate-microparticles-moths.html