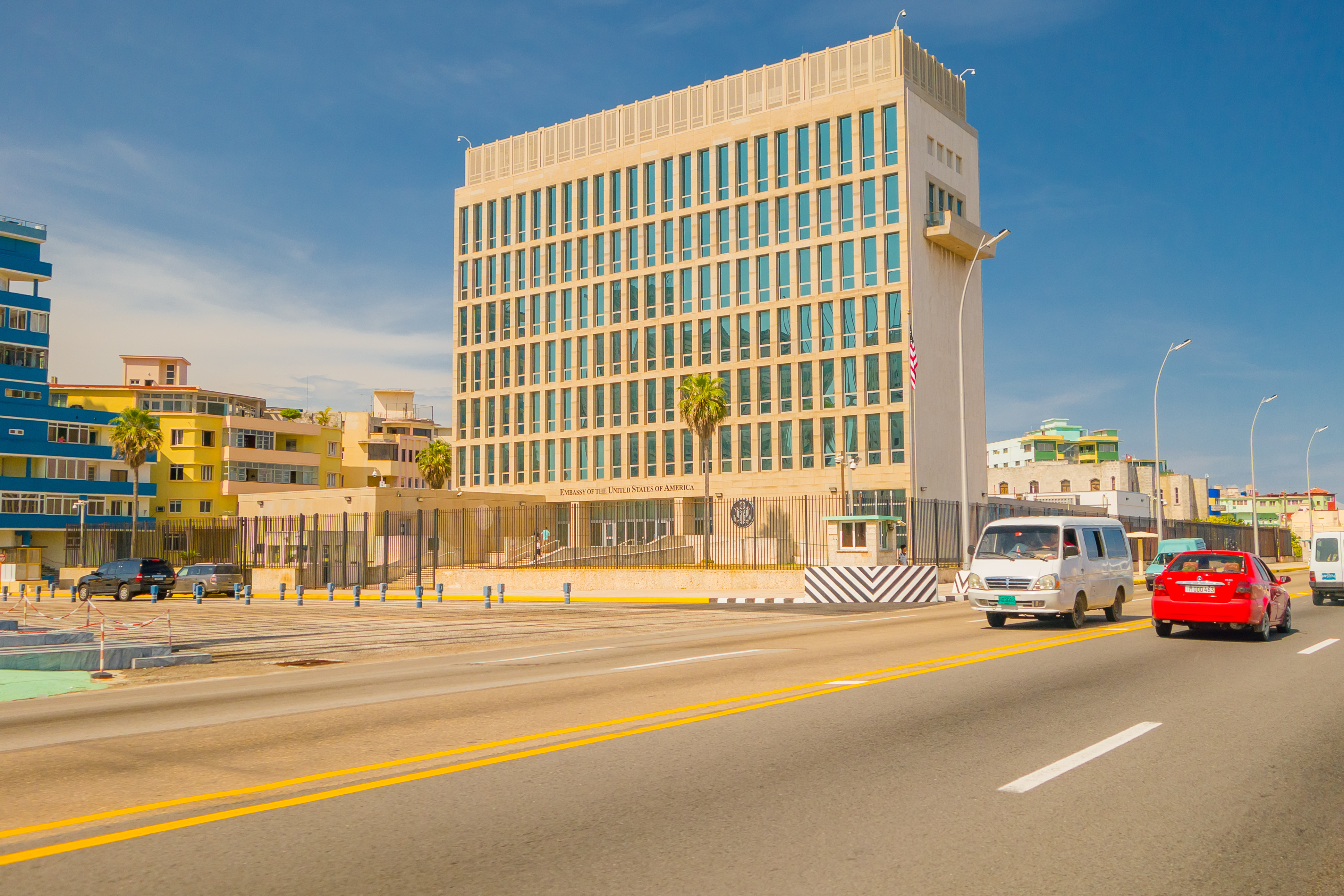 A string of mysterious neurological illnesses reported by U.S. diplomats in Cuba was likely caused by directed microwave energy, according to a new report from the National Academies of Sciences.

In late 2016, people who worked at the U.S. embassy in Havana, Cuba, started to develop unexplained symptoms including hearing loud noise accompanied by pain in one or both ears or across the head; other symptoms included ringing in the ears, vision problems, vertigo and cognitive difficulties, according to the report.

In the following years, people working at the U.S. consulate in Guangzhou, China, reported similar symptoms, as did CIA officers in Russia and other countries, according to the report and NBC News. The mysterious illness became known as “The Havana Syndrome,” and for some, it became “chronic and debilitating,” according to the report.

The U.S. Department of State (DOS) asked a committee of medical and other experts to review the cases, find scientific evidence suggesting possible causes and to provide recommendations for investigating future cases. The committee found that the symptoms were unlike those associated with any other disorder found in the general medical literature, according to the report. They considered many causes, such as radio frequency energy, chemical exposures, infectious diseases and psychological issues.

The committee concluded that the symptoms and their onset were “consistent with the effects of directed, pulsed radio frequency (RF) energy,” David Relman, the chair of the committee, wrote in the report. “Studies published in the open literature more than a half-century ago and over the subsequent decades by Western and Soviet sources provide circumstantial support for this possible mechanism.” Radio frequency energy, which includes radio waves and microwaves, is a type of low-energy radiation.

Other mechanisms could have reinforced some of the effects and caused some of the more chronic symptoms in some, such as persistent dizziness, disorders involving the vestibular system (parts of the inner ear and brain that help control balance and eye movements) and psychological conditions, Relman wrote.

The committee concluded that other potential causes, such as chemical exposures and infectious diseases, are unlikely; however, “the committee cannot rule out other possible mechanisms and considers it likely that a multiplicity of factors explains some cases and the differences between others,” according to the report. For example, some reported symptoms that came on suddenly, while others developed more chronic symptoms that took time to develop.

The report doesn’t conclude that the RF energy was due to deliberate attacks, but the wording strongly suggests that it could have been, according to The New York Times. The report says the energy was “directed” and “pulsed,” meaning it was targeted and not the result of ambient energy sources, according to the Times.

What’s more, some patients reported that their sudden symptoms — such as pain sensation, pressure and sound — came from a specific direction or happened in a specific spot in a room, which hints at a directed energy source, the committee found, according to the Times. The report doesn’t point fingers at who could be behind the possible attacks but U.S. intelligence agencies considered Russia to be the main suspect a few years ago, NBC News reported in 2018.

“Even though [the committee] was not in a position to assess or comment on how these [Department of State] cases arose, such as a possible source of directed, pulsed RF energy and the exact circumstances of the putative exposures, the mere consideration of such a scenario raises grave concerns about a world with disinhibited malevolent actors and new tools for causing harm to others,” Relman wrote.

The committee also raised concerns that future new cases could arise in government employees working abroad and provided recommendations on surveillance and how to manage and respond to such cases. “The next event may be even more dispersed in time and place, and even more difficult to recognize quickly,” Relman wrote.