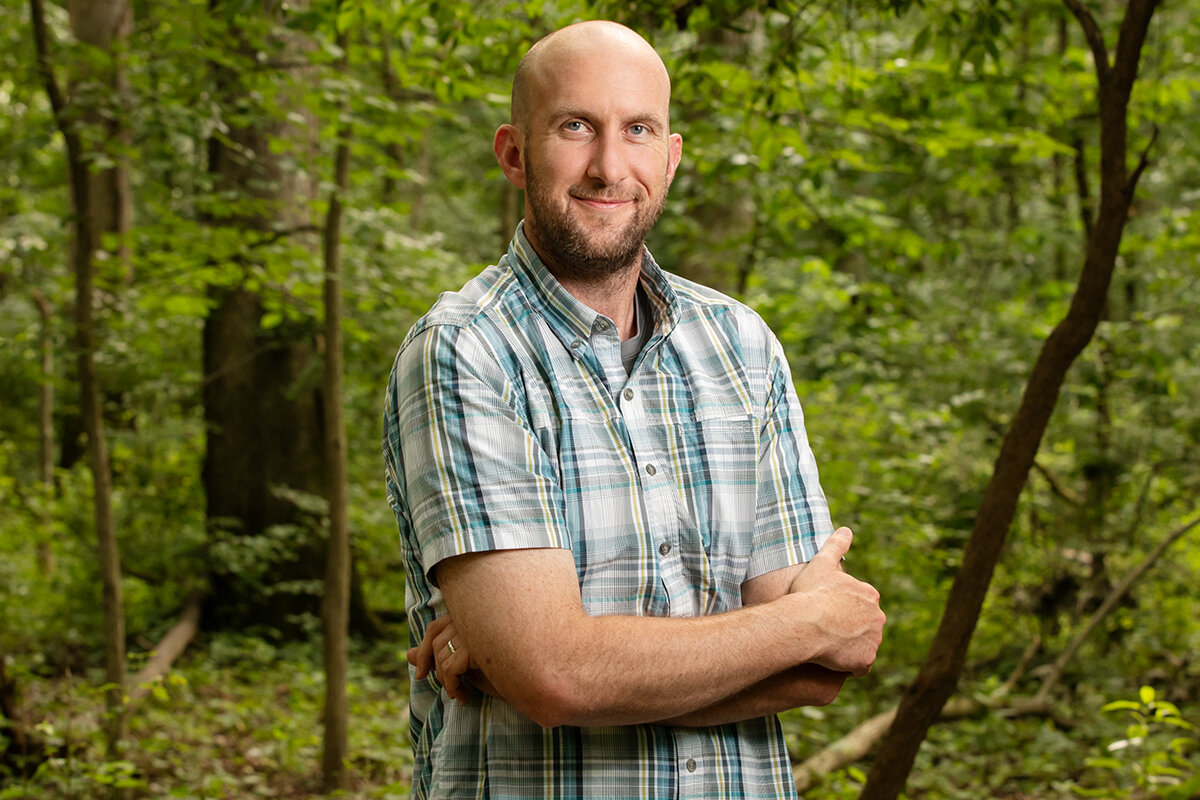 By drawing from decades of studies, scientists created a timeline marking the arrival of black-legged ticks, also known as deer ticks, in hundreds of counties across 10 Midwestern states. They used these data—along with an analysis of county-level landscape features associated with the spread of ticks—to build a model that can predict where ticks are likely to appear in future years.

Black-legged ticks can carry the bacterium that causes Lyme disease, an infection that can affect the nervous system, heart and joints. The new model will help local authorities prepare for the onset of Lyme disease in their counties before the first cases appear, researchers say. They report their findings in the Proceedings of the Royal Society B.

Black-legged ticks were first found in the Midwest in the 1960s in a few counties in Wisconsin and Minnesota. The first known case of what was later named Lyme disease occurred in the Midwest in 1969. Since then, black-legged ticks have expanded into numerous counties across those states and into Illinois, Indiana, Iowa, Michigan, Ohio, Nebraska, North Dakota and South Dakota. The first Lyme disease cases in those counties track closely with the first reports of ticks.

Understanding that local health departments report new Lyme disease cases in their counties to federal officials and that the National Land Cover Database includes information about landscape features of each county, the researchers chose to use county-level data in their model. Their goal was to identify factors associated with the spread of ticks and Lyme disease to new counties.

“We used historical information to build a model that forecasts the future spread of Lyme disease in the Midwest,” said Brian Allan, an entomology professor at the University of Illinois Urbana-Champaign who led the research with former doctoral student Allison Gardner, a professor of biology and ecology at the University of Maine.

“Our model was based on a few landscape factors that were highly predictive of the spread of ticks and Lyme disease and could be used as an early warning system to forecast areas likely to undergo invasion next,” Gardner said.

The researchers observed “a wavelike pattern of spread, where counties that get invaded with black-legged ticks tend to be adjacent to a county that has already been invaded,” Allan said. “And in some Midwestern states, we see that areas adjacent to major rivers are invaded in sequence. In Illinois, for example, the ticks first arrived along the Illinois River and then spread up and down the river quite quickly.”

The percentage of forest cover in a county also was important in predicting whether black-legged ticks would occur there. These three factors—proximity to a county where ticks had been detected, the presence of a river and the percentage of forest cover—together can predict the future occurrence of ticks in counties where none had been previously reported, the researchers found.

To test their model, Gardner used data gathered before 2012 to determine how ticks would spread into new areas in the Midwest from 2012 to 2016. The model predicted the appearance of ticks in new counties with greater than 90% accuracy.

“It was a little surprising to me that so few parameters could make these predictions with such high accuracy,” Gardner said.

Looking forward, the researchers identified 42 additional counties in the Midwest where black-legged ticks are likely to be detected by the end of 2021. The evidence suggests those ticks will carry the Lyme disease bacterium.

Understanding where ticks may be present before they have been reported may prompt public health officials and clinicians to include Lyme disease as a possible diagnosis for patients appearing with symptoms consistent with the infection, Allan said.

“If they don’t think the tick occurs in their area, doctors may be reluctant to diagnose a patient with Lyme disease,” he said.

More information:
Landscape features predict the current and forecast the future geographic spread of Lyme disease, Proceedings of the Royal Society B, rspb.royalsocietypublishing.or … .1098/rspb.2020.2278
Provided by
University of Illinois at Urbana-Champaign