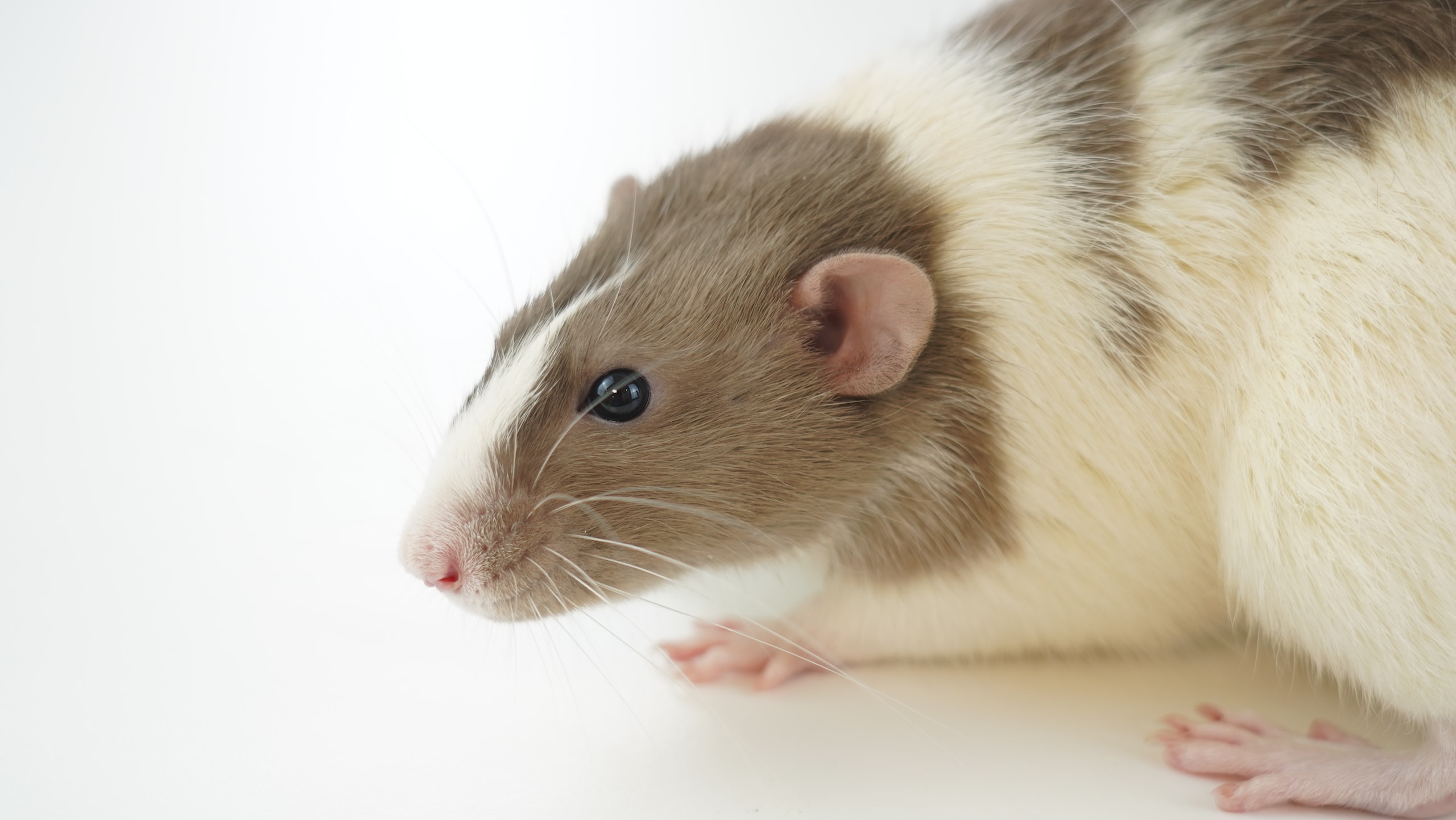 Since scientists discovered penicillin in 1928, they theorized that bacteria could become resistant. Like humans who change their clothes depending on the weather, bacteria can change their DNA to survive stressful conditions. Bacteria that encounter the same antibiotic can change their DNA to build up resistance. If the bacterial DNA changes in the right way, it could leave antibiotics unable to kill the bacteria, leaving our bodies open to infection. Scientists are searching for new methods to tackle the threat of these multidrug-resistant bacteria.

One way might be with bacteriophages. Bacteriophages are a type of virus, but different from the ones that cause a cold or the flu. Instead, these viruses only infect specific bacteria. Think about a bacterium as a flash drive with 10GB of storage. The bacterium can choose to store antibiotic resistance for 8GB or bacteriophage resistance for 8GB, but not both. Similarly, when bacteria become immune to one form of treatment they give up immunity to the other. The result is that bacteria cannot launch a defense against both antibiotics and bacteriophages.

The inability of bacteria to encode two types of resistances makes them vulnerable to attack from one or the other. Noting this, researchers at Paris City University created a mathematical model to predict the effectiveness of bacteriophage against susceptible bacteria. They used this model to predict the survivability of mice infected with bacterial pneumonia. The researchers hypothesized that their model could be used to predict interactions between the bacteriophage, the bacteria, and the mice.

The team made a few key observations based on the number of bacteria and bacteriophages in the mice’s lungs. They found that if a mouse had an infection with more than six million bacteria the mouse would die within 72 hours if left untreated. That’s equivalent to about 60 full football stadiums worth of people.

The scientists also found 5,000 times more bacteriophages in the lungs of infected mice when they were injected into their throat instead of directly into their blood vessels. From these data, the scientists predicted that half of the bacteria in the mice’s lungs would die within 3 hours of throat treatment. Yet, it would take 8 hours to do the same in the mice with blood vessel treatment. They also found that the bacteria stopped growing after 20 minutes in the mice treated with high doses of bacteriophages in their throats.

The researchers concluded that their model should be able to predict how effective any type of bacteriophage treatment would be in mice with pneumonia. They suggested that future scientists would need to collect similar experimental data if they wanted to use this model to predict bacteriophage treatment of different types of bacteria. Regardless, the authors argue that their model will lower the overall number of experiments needed to confirm the safety and effective use of bacteriophages in mice. They suggested that this should help scientists to more quickly develop lifesaving new treatments and get them approved for further testing.