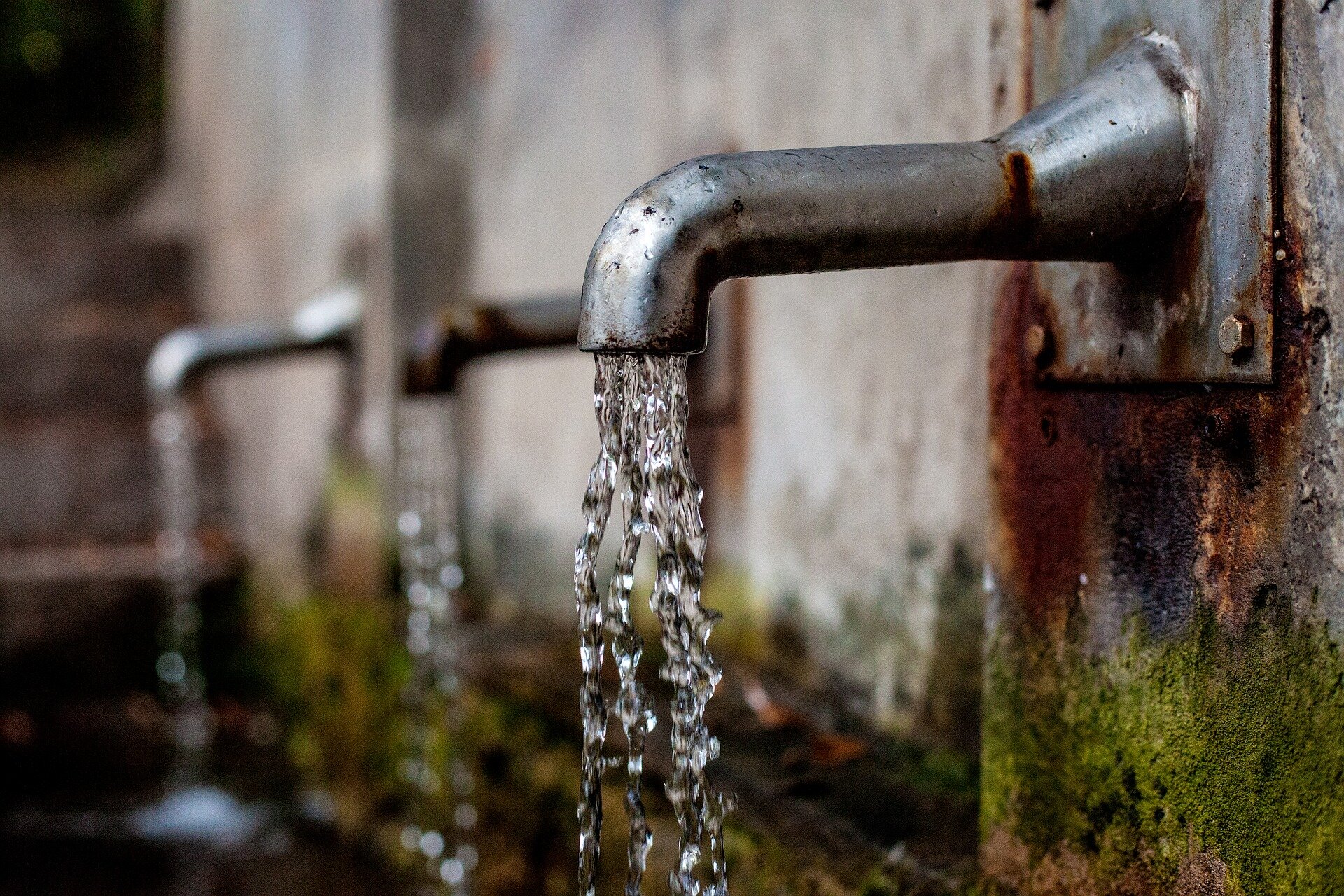 A peer-reviewed study by scientists at the Environmental Working Group estimates that more than 200 million Americans could have the toxic fluorinated chemicals known as PFAS in their drinking water at a concentration of 1 part per trillion, or ppt, or higher. Independent scientific studies have recommended a safe level for PFAS in drinking water of 1 ppt, a standard that is endorsed by EWG.

“We know drinking water is a major source of exposure of these toxic chemicals,” said Olga Naidenko, Ph.D., vice president for science investigations at EWG and a co-author of the new study. “This new paper shows that PFAS pollution is affecting even more Americans than we previously estimated. PFAS are likely detectable in all major water supplies in the U.S., almost certainly in all that use surface water.”

The analysis also included laboratory tests commissioned by EWG that found PFAS chemicals in the drinking water of dozens of U.S. cities. Some of the highest PFAS levels detected were in samples from major metropolitan areas, including Miami, Philadelphia, New Orleans and the northern New Jersey suburbs of New York City.

There is no national requirement for ongoing testing and no national drinking water standard for any PFAS in drinking water. The EPA has issued an inadequate lifetime health advisory level of 70 ppt for the two most notorious fluorinated chemicals, PFOA and PFOS, and efforts to set an enforceable standard could take many years.

In the absence of a federal standard, states have started to pass their own legal limits for some PFAS. New Jersey was the first to issue a maximum contaminant limit for the compound PFNA, at 13 ppt, and has set standards of 13 ppt for PFOS and 14 ppt for PFOA. Many states have either set or proposed limits for PFOA and PFOS, including California, Massachusetts, Michigan, New Hampshire, New Jersey, New York and Vermont.

“The first step in fighting any contamination crisis is to turn off the tap,” said Scott Faber, EWG senior vice president for government affairs. “The second step is to set a drinking water standard, and the third is to clean up legacy pollution. The PFAS Action Act passed by the House would address all three steps by setting deadlines for limiting industrial PFAS releases, setting a two-year deadline for a drinking water standard, and designating PFAS as ‘hazardous substances’ under the Superfund law. But Mitch McConnell’s Senate has refused to act to protect our communities from ‘forever chemicals.'”

PFAS are called forever chemicals because they are among the most persistent toxic compounds in existence, contaminating everything from drinking water to food, food packaging and personal care products. They are found in the blood of virtually everyone on Earth, including newborn babies. They never break down in the environment.

Very low doses of PFAS chemicals in drinking water have been linked to suppression of the immune system and are associated with an elevated risk of cancer and reproductive and developmental harms, among other serious health concerns.

“When we look for PFAS contamination, we almost always find it,” said David Andrews, Ph.D., a senior scientist at EWG and one of the co-authors. “Americans should trust that their water is safe, but far too many communities have water supplies polluted by toxic PFAS chemicals. These are some of the most insidious chemicals ever produced, and they continue to be used. Our analysis was largely limited to PFOA and PFOS, but many more PFAS are found to contaminate drinking water and the entire class of PFAS chemicals is a concern.”

The EPA has identified over 600 PFAS in active use in the U.S. According to the most recent analysis of state and federal data by EWG, 2,230 locations in 49 states are known to have PFAS contamination, including more than 300 military installations.

PFAS contamination has raised alarms among a bipartisan group of lawmakers in Congress. The PFAS Action Act also includes a provision that would set a two-year deadline for the EPA to establish a national drinking water standard for the two most notorious PFAS chemicals—PFOA, formerly used to make DuPont’s Teflon, and PFOS, formerly an ingredient in 3M’s Scotchgard.

“It’s not too late for this Congress to protect us from the growing PFAS contamination crisis,” Faber said.

Citation:
More than 200 million Americans could have toxic PFAS in their drinking water (2020, October 16)
retrieved 18 October 2020
from https://phys.org/news/2020-10-million-americans-toxic-pfas.html