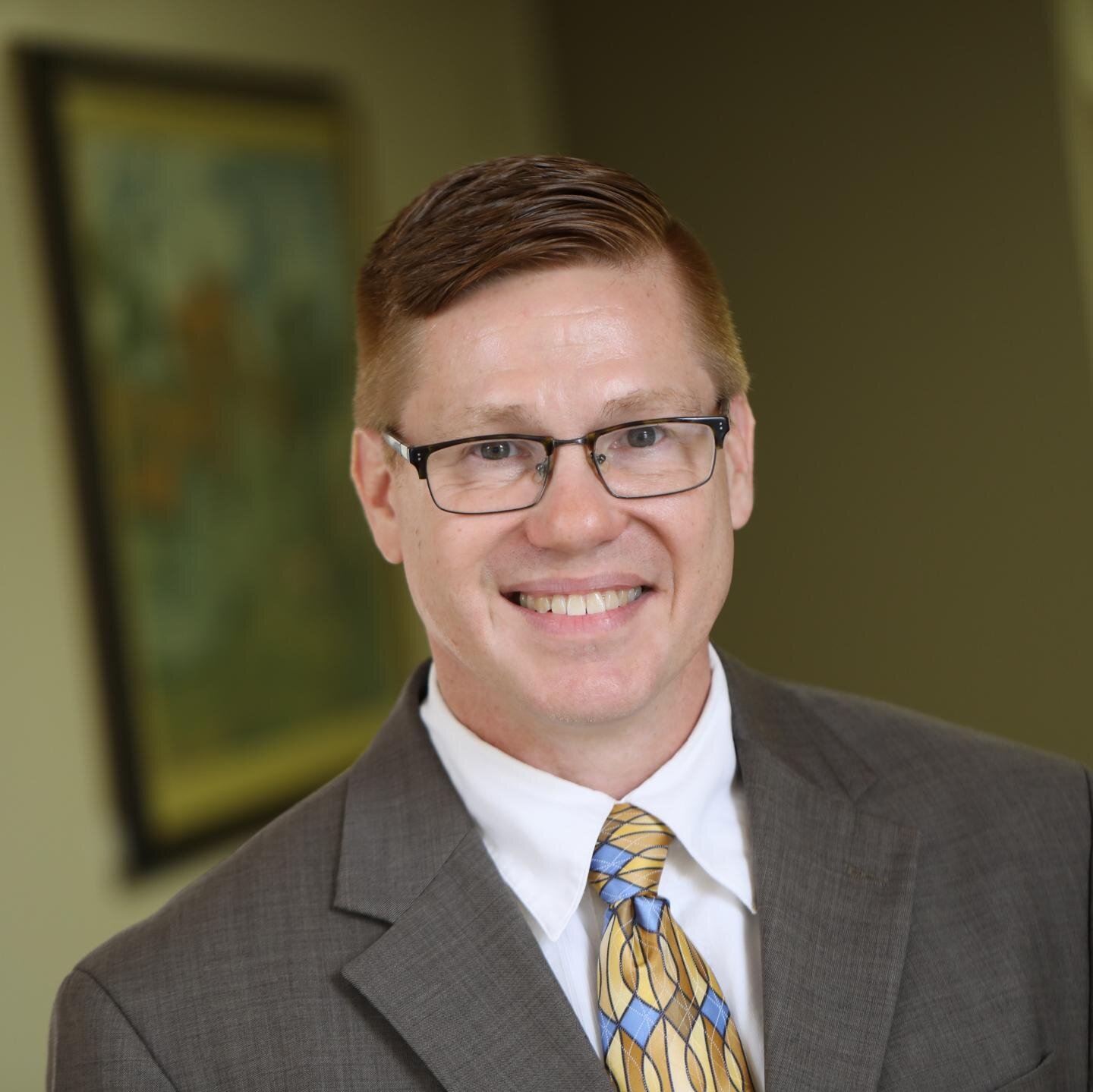 Racially diverse congregations have more than tripled in the United States over the past 20 years, and the percentage of all-white congregations has declined, according to a study by a Baylor University sociologist and two colleagues.

Overall, multiracial congregations—defined as those in which no one racial or ethnic group comprises more than 80% of the congregants—have nearly tripled, with approximately a quarter of evangelical and Catholic churches now being multiracial.

Congregations that meet the 80% mark also were more likely to be led by Black clergy in 2019 than in 1998, the period covered in the study, which is published in the Journal for the Scientific Study of Religion. However, Black churches remain the least racially diverse.

“More Americans are attending religious services with others who do not look like them,” said Kevin D. Dougherty, Ph.D., associate professor of sociology at Baylor University. “The increase is slow but steady, and there is no sign that we’ve reached a plateau.”

Researchers cautioned that the study does not conclude that diverse congregations necessarily promote racial justice. Whites continue to be overrepresented in the pulpits, with 76% of multiracial congregations led by white ministers. And the authors questioned whether conversations about racial inequality are occurring in these settings.

The study noted researchers and practitioners have examined and debated religion’s potential—or lack of it—to counter racial divisions. In the past 20 years, numerous studies have focused specifically on racially diverse congregations.

For the study, which included a sample of more than 5,000 congregations, sociologists from Baylor, Duke University and the University of Illinois at Chicago analyzed data from the National Congregations Study, collected in 1998, 2006-2007, 2012 and 2018-2019.

“The path to diversity seems to be a one-way street, with people of color joining white congregations but very few whites joining Black churches,” Emerson said. “Until congregations confront the historic structures that keep racial groups divided, diversity inside congregations may function mainly as a superficial performance.”

Multiracial congregations have nearly doubled in the United States