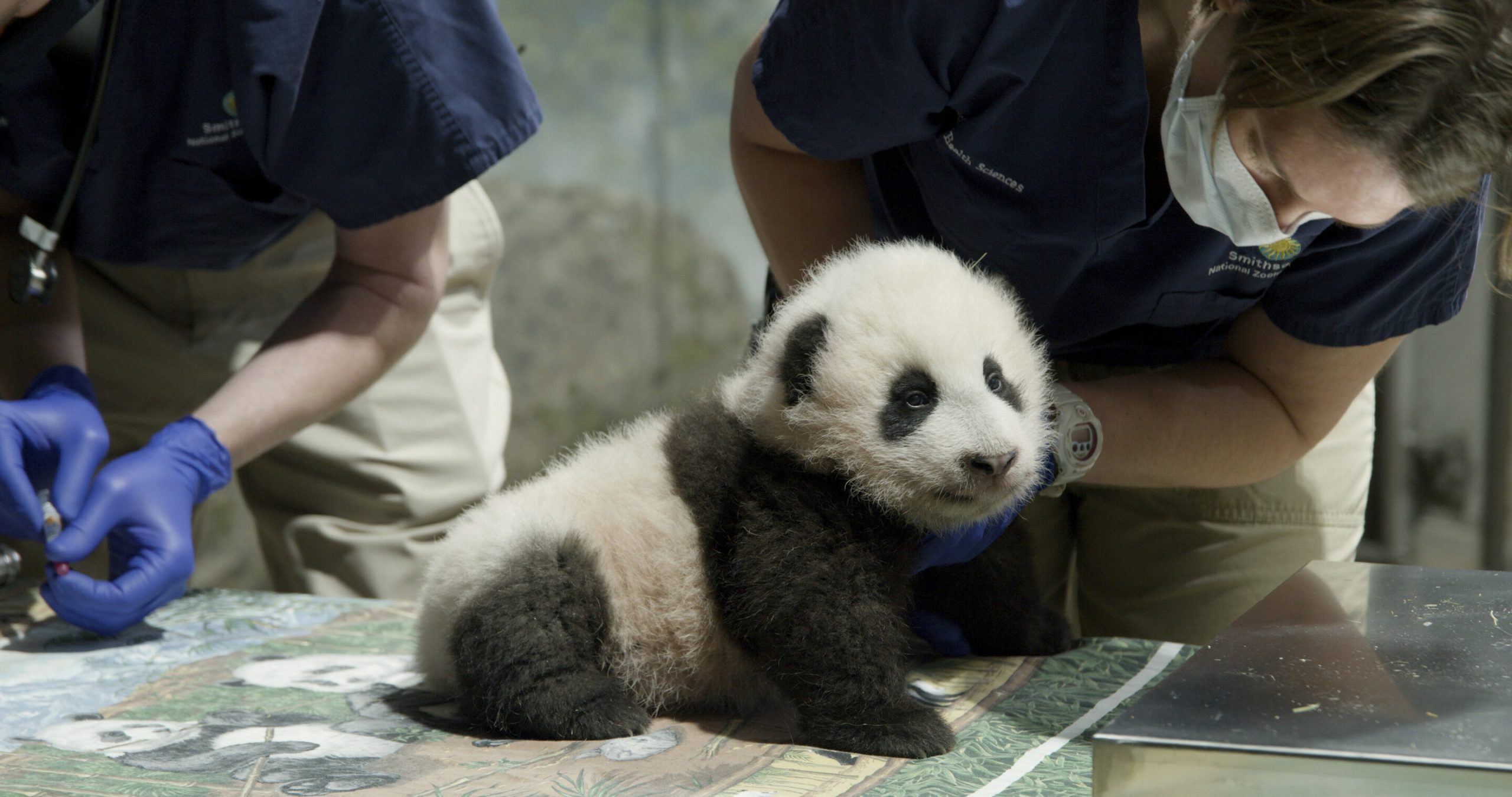 The National Zoo has struck a new extension of its longstanding agreement with the Chinese government that will keep the zoo’s iconic giant pandas in Washington for another three years.

But the agreement also calls for all three pandas—baby Xiao Qi Ji and parents Mei Xiang and Tian Tian—to return to China at the end of 2023.

“It will certainly be bittersweet,” said zoo spokeswoman Annalisa Meyer of the eventual departure of the trio. But she also expects the zoo and the Conservation Biology Institute and China Wildlife and Conservation Association will come to a fresh agreement on a new panda loan program when the time comes.

“We have every expectation that our panda program will continue,” Meyer said.

The National Zoo’s history with pandas dates back to 1972, when the Chinese government gave a pair—male Hsing-Hsing and female Ling-Ling—as a gift to commemorate President Richard Nixon’s historic diplomatic visit to China. The pair became one of the zoo’s most popular attractions for decades, although they never successfully managed to breed.

Panda births are inherently tricky, with stillbirths and miscarriages happening frequently, and Ling-Ling gave birth to five cubs over the years but none survived. Ling-Ling died in 1992 and Hsing-Hsing, suffering from multiple age-related illnesses, was euthanized in 1999.

The current pair came to Washington almost exactly 20 years ago in December 2000 as a long-term loan. Three of their cubs have survived to adulthood and were each returned to China, under terms of the zoo’s agreement, at age three. The fourth cub, three-month-old Xiao Qi Ji (shee-OW-chee-jee), was born in August amid great fanfare and just took his first steps over the Thanksgiving holiday, Meyer said.

Mei Xiang, 22, and Tian Tian, 23, are both well into panda middle age. Giant pandas tend to live 15-20 years in the wild and 25-30 years in captivity. Mei Xiang is the oldest giant panda to successfully give birth outside of China.

For now, panda enthusiasts will have to turn to the zoo’s popular Panda-cam for glimpses of the family. The zoo, which closed in March due to the COVID-19 pandemic and reopened on a limited basis in July, closed down for a second time on Nov. 23 as virus numbers spiked locally and around the country.