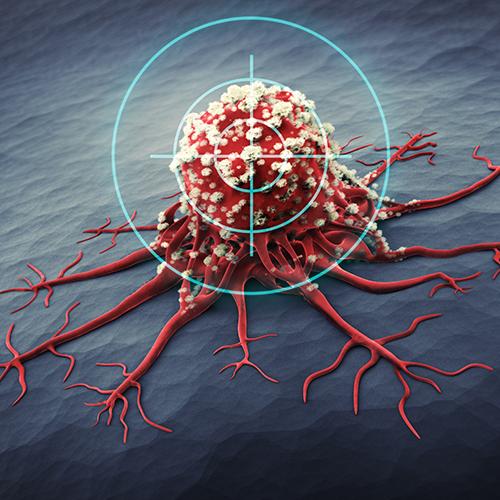 CAR-T biotherapeutics company Carina Biotech and researchers at the University of South Australia have developed a novel approach based on microfluidic technology to “purify” the immune cells of patients in the fight against cancer.

UniSA’s Future Industries Institute PhD student Mona Elsemary has developed a microfluidic approach to purify chimeric antigen receptor (CAR-T) cells, the bioengineered immune cells that are the basis of groundbreaking cellular immunotherapy – a transformative cancer therapy that harnesses the power of a patient’s immune system to fight their cancer.

Ms Elsemary’s work is part of Carina Biotech’s CAR-T development platform, which aims to produce effective treatments for solid cancers. Ms Elsemary will present her work tomorrow at the American Association for Cancer Research Conference on Tumor Immunology and Immunotherapy.

“CAR-T therapy has produced some remarkable results against blood cancers and there is a huge international research effort underway to transform this success into producing CAR-T treatments for solid cancers,” Ms Elsemary says.

“However, the CAR-T manufacturing process continues to be hindered by significant barriers and high costs – preventing the full potential of this life-saving therapy being reached.”

Such problems include the presence of non-viable cells and debris in the formulation and the presence of cryoprotectants (e.g., dimethyl sulfoxide or DMSO), typically used for the freezing and storage of CAR-T cell products.

The presence of dead cells can cause potentially severe side effects in recipients, and the US Federal and Drug Administration (FDA) has set strict viability specifications for CAR-T products, with approximately 10% of patients not receiving their treatment due to failure in meeting them.

The presence of cryoprotectants in final CAR-T products can also cause severe allergic reactions and toxic side effects in some patients.

The approach was developed by the University of South Australia team led by Prof Benjamin Thierry in collaboration with Assoc Prof Majid Warkiani at the University Technology Sydney, and could achieve, within 30 minutes, depletion of over 70% of dead cells in the CAR T products, leading to an average of 20% increase in cell viability.

In addition, over 90% of the cryoprotectant DSMO is removed – all with no detrimental effect on the quality and functionality of the cells.

This microfluidic technology used in the method could easily be integrated within an automated closed-cell processing system and used in non-clean room facilities, researchers say.