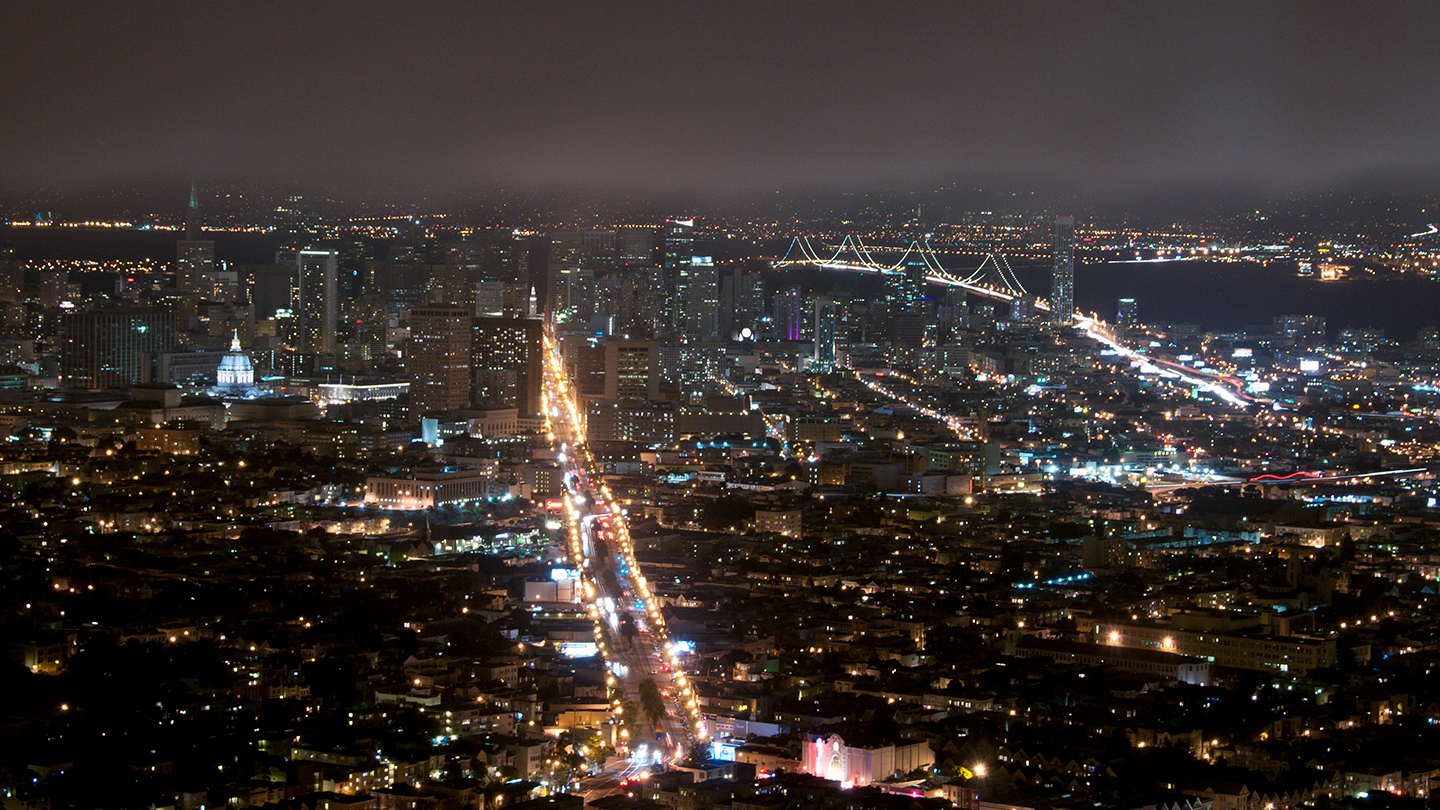 The night sky has been brightening faster than researchers realized, thanks to the use of artificial lights at night. A study of more than 50,000 observations of stars by citizen scientists reveals that the night sky grew about 10 percent brighter, on average, every year from 2011 to 2022.

In other words, a baby born in a region where roughly 250 stars were visible every night would see only 100 stars on their 18th birthday, researchers report in the Jan. 20 Science.

Science News headlines, in your inbox

Headlines and summaries of the latest Science News articles, delivered to your email inbox every Thursday.

Thank you for signing up!

There was a problem signing you up.

The perils of light pollution go far beyond not being able to see as many stars. Too much brightness at night can harm people’s health, send migrating birds flying into buildings, disrupt food webs by drawing pollinating insects toward lights instead of plants and may even interrupt fireflies trying to have sex (SN: 8/2/17; SN: 8/12/15).

“In a way, this is a call to action,” says astronomer Connie Walker of the National Optical-Infrared Astronomy Research Laboratory in Tucson. “People should consider that this does have an impact on our lives. It’s not just astronomy. It impacts our health. It impacts other animals who cannot speak for themselves.”

Walker works with the Globe at Night campaign, which began in the mid-2000s as an outreach project to connect students in Arizona and Chile and now has thousands of participants worldwide. Contributors compare the stars they can see with maps of what stars would be visible at different levels of light pollution, and enter the results on an app.

“I’d been quite skeptical of Globe at Night” as a tool for precision research, admits physicist Christopher Kyba of the GFZ German Research Centre for Geosciences in Potsdam. But the power is in the sheer numbers: Kyba and colleagues analyzed 51,351 individual data points collected from 2011 to 2022.

“The individual data are not precise, but there’s a whole lot of them,” he says. “This Globe at Night project is not just a game; it’s really useful data. And the more people participate, the more powerful it gets.”

Most of that increase was missed by satellites that collect brightness data across the globe. Those measurements saw just a 2 percent increase in brightness per year over the last decade.

Get great science journalism, from the most trusted source, delivered to your doorstep.

There are several reasons for that, Kyba says. Since the early 2010s, many outdoor lights have switched from high-pressure sodium lightbulbs to LEDs. LEDs are more energy efficient, which has environmental benefits and cost savings.

But LEDs also emit more short-wavelength blue light, which scatters off particles in the atmosphere more than sodium bulbs’ orange light, creating more sky glow. Existing satellites are not sensitive to blue wavelengths, so they underestimate the light pollution coming from LEDs. And satellites may miss light that shines toward the horizon, such as light emitted by a sign or from a window, rather than straight up or down.

The good news is that no major technological breakthroughs are needed to help fix the problem. Scientists and policy makers just need to convince people to change how they use light at night — easier said than done.

“People sometimes say light pollution is the easiest pollution to solve, because you just have to turn a switch and it goes away,” Kyba says. “That’s true. But it’s ignoring the social problem — that this overall problem of light pollution is made by billions of individual decisions.”

Some simple solutions include dimming or turning off lights overnight, especially floodlighting or lights in empty parking lots.

Kyba shared a story about a church in Slovenia that switched from four 400-watt floodlights to a single 58-watt LED, shining behind a cutout of the church to focus the light on its facade. The result was a 96 percent reduction in energy use and much less wasted light , Kyba reported in the International Journal of Sustainable Lighting in 2018. The church was still lit up, but the grass, trees and sky around it remained dark.

“If it was possible to replicate that story over and over again throughout our society, it would suggest you could really drastically reduce the light in the sky, still have a lit environment and have better vision and consume a lot less energy,” he says. “This is kind of the dream.”

Barentine, who leads a private dark-sky consulting firm, thinks widespread awareness of the problem — and subsequent action — could be imminent. For comparison, he points to a highly publicized oil slick fire on the Cuyahoga River, outside of Cleveland, in 1969 that fueled the environmental movement of the 1960s and ’70s, and prompted the U.S. Congress to pass the Clean Water Act.

“I think we’re on the precipice, maybe, of having the river-on-fire moment for light pollution,” he says.