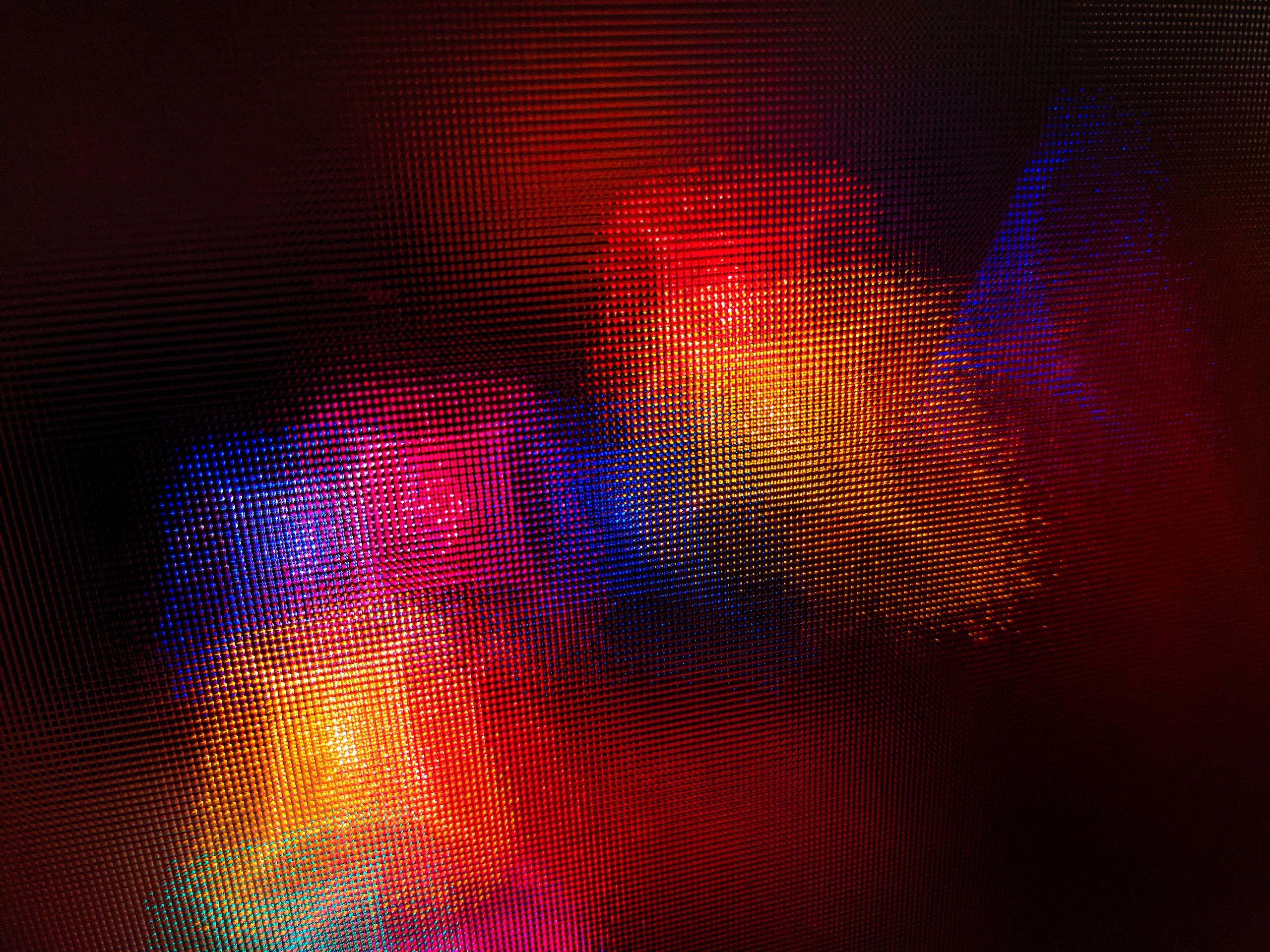 In automobiles, aircrafts, and other large machineries, it is extremely useful to have a way to detect the amount of force certain components in these machines are experiencing. If we can monitor force in real time, we can prevent a mechanical failure before it happens. A device that detects mechanical force is called a stress sensor. Stress sensors have also gained a lot of interest in the emerging field of wearable electronics. Therefore, researchers have recently been aiming to improve the sensitivity and response rate of these devices.

A type of material that emits light when exposed to an energy input is called a phosphor. When the energy input is a mechanical force, the process is called mechanoluminescence, or ML for short. This means that an ML phosphor emits light when something pushes or bends the material. In recent years, many ML phosphors have been studied, and successfully incorporated into stress sensors. However, ML-based sensing is limited by low sensitivity, meaning a high enough stress needs to be applied to emit even weak levels of light.

A group of scientists in China recently developed a highly sensitive ML stress sensor. They focused on improving two aspects of traditional ML sensors to achieve higher sensitivity. First, they minimized the distance between the ML material and the device that detects and records the light emitted from it. This device, called an image sensor, records an image where each pixel correlates to the intensity of the light produced by the ML material. Then, they enhanced the ML phosphor to output a higher light intensity.

Traditionally in ML sensing, the ML film is placed on a piece of glass a small distance away from the image sensor. In doing so, some of the light intensity produced by the ML phosphor is lost as it travels to the sensor. The scientists in this study eliminated this extra distance by depositing an ML layer directly on the surface of an image sensor. The image sensor, commercially designed for dental X-ray imaging, was about the size of a dime, with a pixel matrix of 1500 x 188 and a frame rate of 300 frames per second.

To test the near distance image sensor, the scientists dropped a small iron ball weighing 375 mg (0.01 oz) from a distance of 4 cm (1.6 inches) above the ML film. For comparison, they set up a commercial camera a distance of 260 mm (10.2 inches) away to act as a remote sensor. The image collected by the near distance sensor showed a bright center spot with weaker edges where the ball hit the ML film. The image collected by the remote camera was much fuzzier. Then the scientists dropped a smaller ball weighing 117 mg (0.004 oz). The near distance sensor recorded a weak signal, but the remote sensor did not detect any change in light intensity.

Next, the scientists set out to enhance the light intensity produced by the ML phosphor. The scientists chose zinc sulfide doped with copper, a phosphor known to have a strong ML response. They mixed the phosphor powder into a silicone rubber to create a flexible ML film.

The scientists also ran several tests to observe the enhanced ML sensor in real time. First, they dropped a small ball weighing 518 mg (0.02 oz) from a height of 8 cm (3.1 inches), collecting 300 frames per second with the image sensor. By doing so, they were able to visualize the impact of the ball at intervals of around 3 milliseconds. They found that the highest intensity of light was produced at initial impact within the first 3 milliseconds, and then the light faded over the next 30 milliseconds as the ML film recovered.

They also demonstrated that the stress sensor could be used to monitor biological behaviors. By placing a mouse on the sensor with one paw on the ML film, they successfully collected images displaying the pressure distribution of each claw. They also confirmed the sensor could detect the impact of fluid via a falling water droplet as well as the stress distribution of high speed air flow from a can of compressed air.

The scientists in this study successfully created a ML imaging sensor with high sensitivity, high spatial resolution, and a fast response rate. The imaging sensor was comparable to other types of stress sensors in terms of speed and spatial resolution, but still had lower detection sensitivity than other stress sensing technologies. The scientists proposed that further improvements could be made on ML sensors by improving the sensitivity of the detector, testing other ML phosphors, and testing different plastics for the ML film.