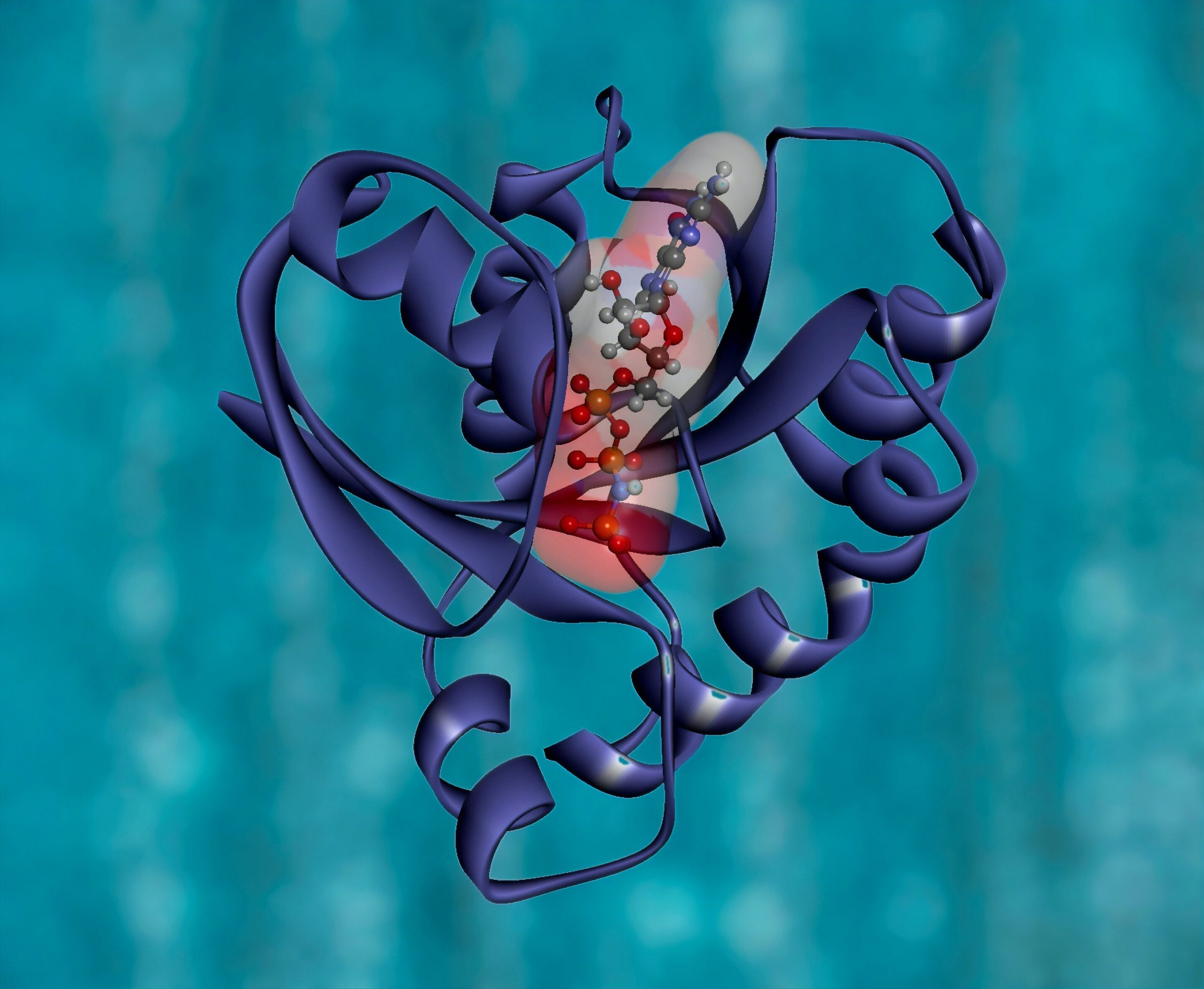 Professor Ron Quinn and Dr. Miaomiao Liu from the Griffith Institute for Drug Discovery have developed a way to identify the direct molecular target (usually protein) of a potential drug.

“Even in this molecular era of drug discovery, there remain new investigational drugs whose molecular targets are unclear, restricting their optimisation and broad use in disease,”‘ Professor Quinn said.

“A key step in the discovery of new pharmaceutical drugs and developing them to useful treatments for patients is, therefore, the identification of the molecular target while, at the same time, ensuring the drug does not interact with other gene products that would cause side effects.”

The current methods of target identification, however, are usually costly and time-consuming.

Using mass-spectrometry (MS), an analytical tool for measuring the mass-to-charge ratio of one or more molecules in a sample, the team’s new method is designed specifically to minimize the costs and time needed for the process.

“It specifically detects a new peak in the forest of existing proteins due to interaction with the drug; the equivalent of finding a single tree in a thick, tropical forest,”‘ Professor Quinn said.

One of the most widely applied target identification approaches, affinity-based proteomics (“pulldown”) involves a modified or labeled compound “bait” to identify the interacted target proteins, which usually require large amounts of compounds.

Dr. Liu said a key advantage proposed in their paper was that it does not require labeling on either proteins or the drugs, instead, it allows direct observation of protein-drug interactions and thus widens the application area for any small molecule.

“Unlike cell-based methods, this MS-based method is completely independent of any effects of the drug on the system, and is therefore compatible with any mechanism of action, making it useful for any small molecule of interest.

“It can be performed by using any cell or tissue type from any organism and is thus not limited by the availability and genome arrays for model organisms.”