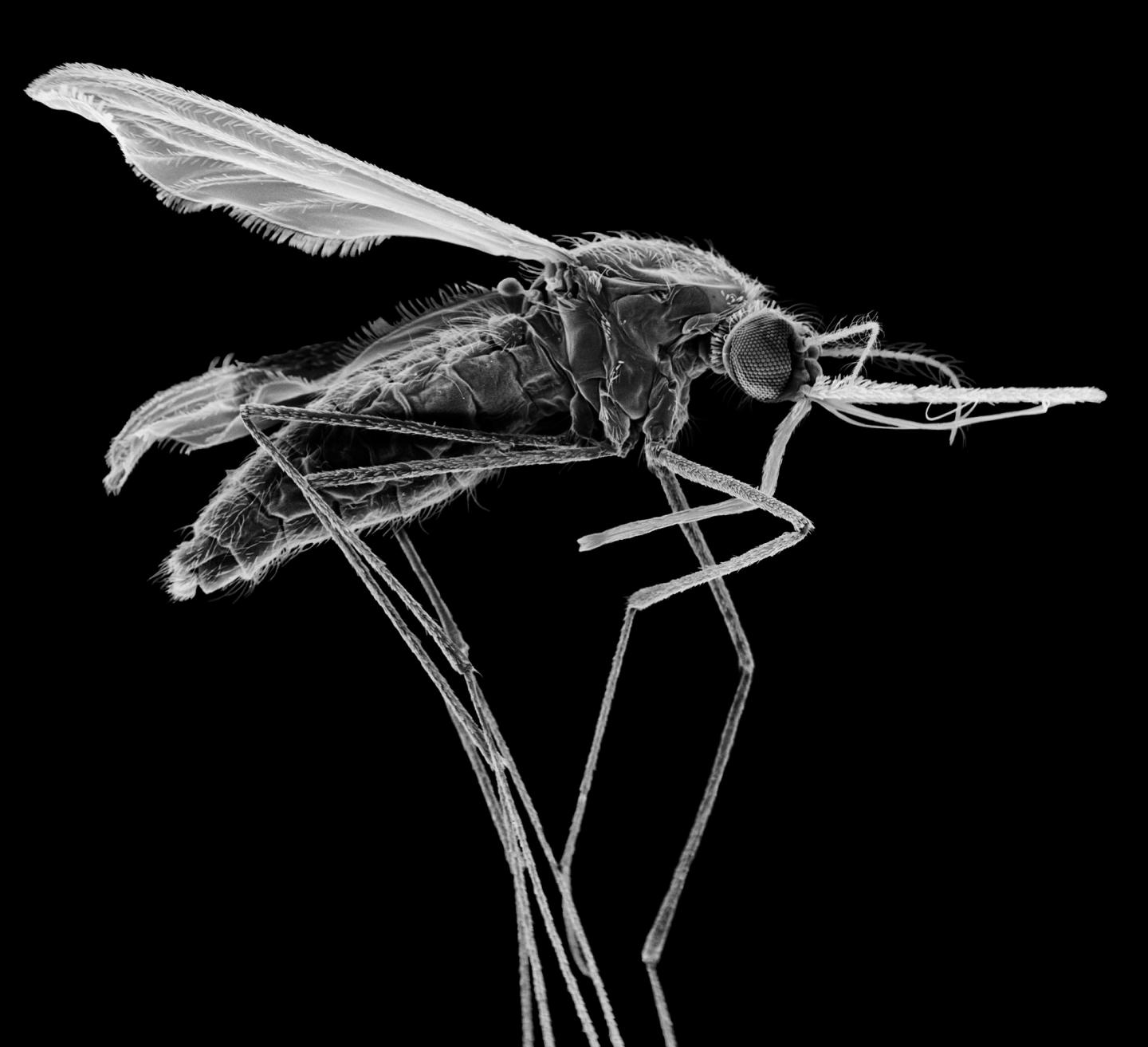 In the ongoing arms race between humans and the parasite that causes malaria, Taane Clark and colleagues at the London School of Hygiene and Tropical Medicine (LSHTM) report that new mutations that enhance resistance to a drug used to prevent malaria in pregnant women and children are already common in countries fighting the disease. The new results are published December 31 in PLOS Genetics.

Malaria causes about 435,000 deaths each year, primarily in young children in sub-Saharan Africa. Despite a long-term global response, efforts to control the disease are hampered by the rise of drug-resistant strains of the parasite species that cause malaria. Sulfadoxine-pyrimethamine (SP), for example, was once a first-line anti-malaria treatment, but now primarily is used to prevent infection in pregnant women and children. Mutations in two genes in the parasite Plasmodium falciparum offer resistance to SP, but recently, mutations related to resistance were discovered in a third gene, pfgch1. To understand the extent and spread of these new mutations, Clark and colleagues analyzed genome sequences from 4,134 blood samples collected from 29 countries where malaria is endemic. They discovered at least ten different versions of pfgch1, which occur in about one quarter of the samples from Southeast Asia and in one third of the samples from Africa, where strains carrying the mutations may be on the rise.

The growth in the number of malaria parasites with pfgch1 mutations is concerning, because the mutations enhance resistance to SP and may encourage the evolution of new resistant strains. As a result, their growth may threaten efforts to use SP to prevent malaria in vulnerable groups. With the identification of these pfgch1 mutations through the new study, however, scientists can monitor their presence in parasite populations, to understand where SP can be used effectively, and where rates of drug-resistance are already too high.

“We need to understand how these mutations work and monitor them as part of malaria surveillance programs,” says Clark.

Colin Sutherland, an author and co-Director of the LSHTM Malaria Centre, says, “SP is an established drug for malaria prevention and treatment in vulnerable groups such as pregnant women and children. We may have underestimated its vulnerability to parasite resistance, as these new data show.”

In your coverage please use this URL to provide access to the freely available article in PLOS Genetics:
http://journals.plos.org/plosgenetics/article?id=10.1371/journal.pgen.1009268

Competing Interests: The authors have declared that no competing interests exist.