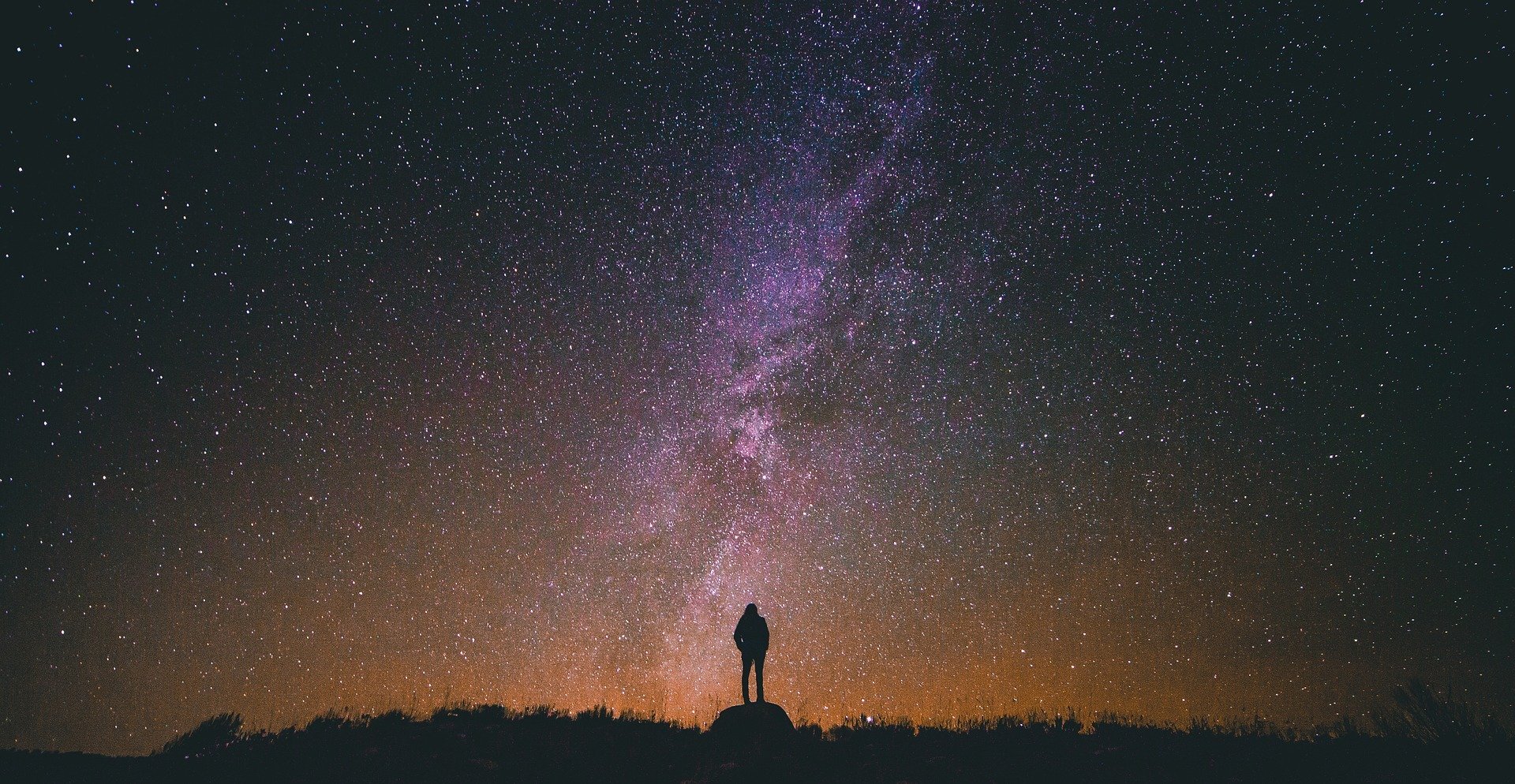 Quick flashes of light in the night sky have been linked to the growing mass of satellites and debris zipping around Earth’s orbit.

The orbital flashes, often mistaken for stars, occur 1,000 times an hour, according to new research led by the University of North Carolina at Chapel Hill that may improve the accuracy of astronomical data.

Stargazers have long been tantalized by the inexplicable glimmers and the study published Nov. 5 in The Astrophysical Journal Letters provides a potential explanation for those mysterious flashes.

Most of the flashes require powerful telescopes for viewing, but up to 100 of them are bright enough to see with the naked eye in a suburban community.

“Astronomical surveys have seen occasional reflected light glints from satellites; those flashes can cause false alarms in surveys looking for new events in the sky,” said lead study author Hank Corbett, graduate student at the UNC-Chapel Hill Department of Physics and Astronomy.

“For the first time, we have studied the flashes in a systematic way that will help reduce their impact on astronomical discoveries.”

The team at UNC-Chapel Hill, along with collaborators from San Diego State University and the University of Barcelona, reported more than 100,000 flashes over a six-month period.

The flashes were observed with the Evryscopes, telescopes in California and Chile constructed and funded by the National Science Foundation. The pair of robotic, gigapixel-camera telescopes observe the entire sky above their observatories every two minutes.

“These measurements allow us to predict the impact of reflected-light flashes on both current and future professional observatories and develop techniques to mitigate their effects on data,” Corbett said.

The orbital flashes are reflected not only from the satellites relied on for navigation, communication, weather forecasting, and more, but also from space trash such as dead satellites, paint chips and errant nuts and bolts that has accumulated since space exploration began six decades ago.

These short duration flashes can be indistinguishable from stars in images from professional observatories and are typically visible for only a fraction of a second.

“Millions of stargazers have likely observed these quick glimmers of light in the night sky,” Corbett said. “Reflected-light flashes happen so fast that observers may dismiss them as visual noise, but this research provides a potential explanation for those mysterious flashes.

Companies are competing to launch thousands of satellites capable of beaming internet coverage to Earth. However, in the new study, researchers conclude that the upcoming satellite internet constellations, like SpaceX Starlink, are unlikely to contribute significantly to the appearance of flashes, though there are other potential impacts of satellite constellations on astronomers.

Bright streaks caused by sun-illuminated satellites moving across an image are a separate class of events that needs to be studied.

Temperature of lunar flashes measured for the first time