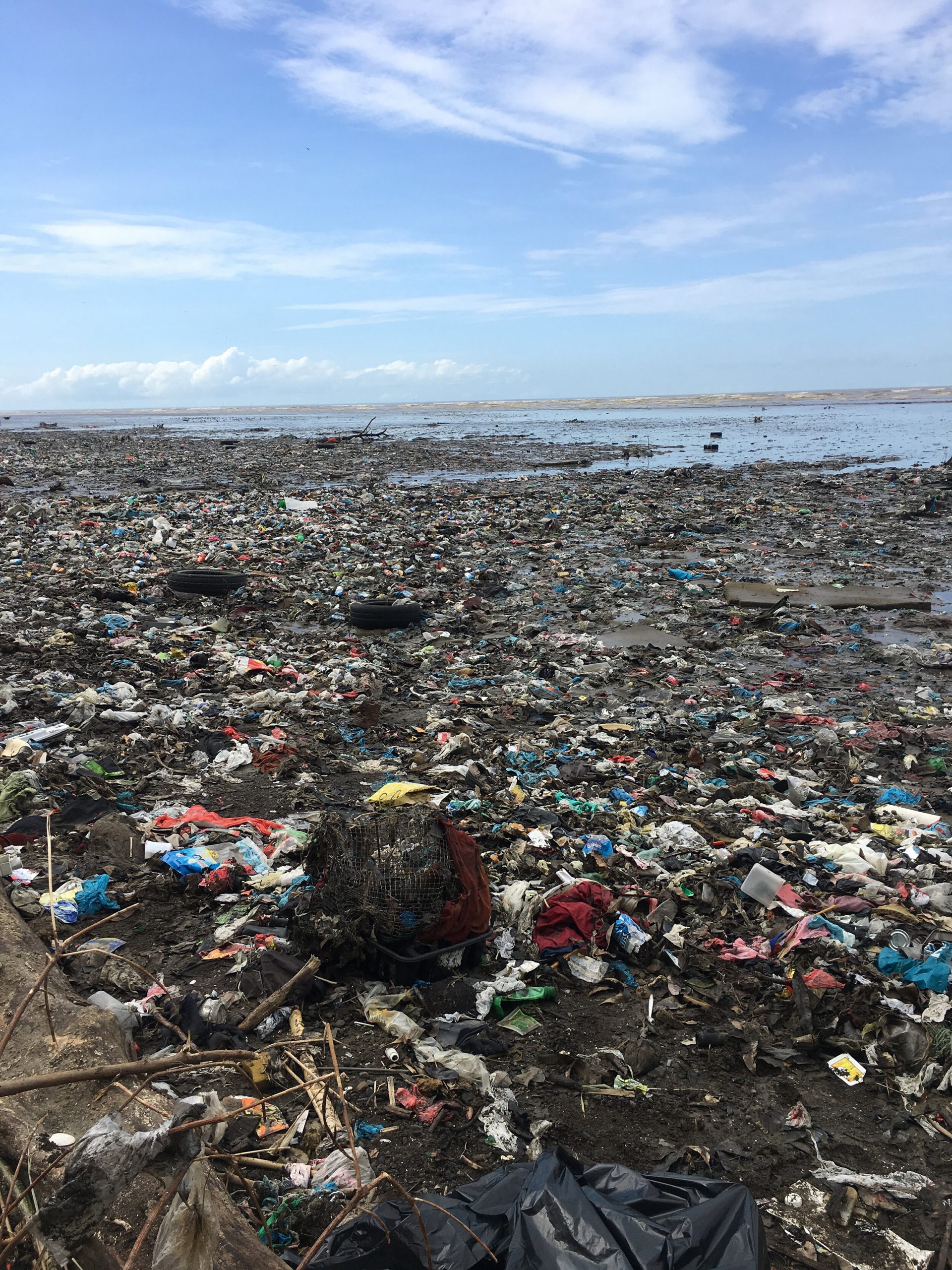 A study published today in the journal Science Advances has revealed that the United States ranks as high as third among countries contributing to coastal plastic pollution when taking into account its scrap plastic exports as well as the latest figures on illegal dumping and littering in the country. The new research challenges the once-held assumption that the United States is adequately “managing”—that is, collecting and properly landfilling, recycling or otherwise containing—its plastic waste. A previous study using 2010 data that did not account for plastic scrap exports had ranked the United States 20th, globally, in its contribution to ocean plastic pollution from mismanaged waste.

Using plastic waste generation data from 2016—the latest available global numbers—scientists from Sea Education Association, DSM Environmental Services, University of Georgia, and Ocean Conservancy calculated that more than half of all plastics collected for recycling (1.99 million metric tons of 3.91 million metric tons collected) in the United States were shipped abroad. Of this, 88% of exports went to countries struggling to effectively manage, recycle, or dispose of plastics; and between 15-25% was low-value or contaminated, meaning it was effectively unrecyclable. Taking these factors into account, the researchers estimated that up to 1 million metric tons of U.S.-generated plastic waste ended up polluting the environment beyond its own borders.

“For years, so much of the plastic we have put into the blue bin has been exported for recycling to countries that struggle to manage their own waste, let alone the vast amounts delivered from the United States,” said lead author Dr. Kara Lavender Law, research professor of oceanography at Sea Education Association. “And when you consider how much of our plastic waste isn’t actually recyclable because it is low-value, contaminated or difficult to process, it’s not surprising that a lot of it ends up polluting the environment.”

Using 2016 data, the paper also estimated that 2-3% of all plastic waste generated in the U.S. – between 0.91 and 1.25 million metric tons—was either littered or illegally dumped into the environment domestically. Combined with waste exports, this means the United States contributed up to 2.25 million metric tons of plastics into the environment. Of this, up to 1.5 million metric tons of plastics ended up in coastal environments (within 50 km of a coastline), where proximity to the shore increases the likelihood of plastics entering the ocean by wind or through waterways. This ranks the United States as high as third globally in contributing to coastal plastic pollution.

“The United States generates the most plastic waste of any other country in the world, but rather than looking the problem in the eye, we have outsourced it to developing countries and become a top contributor to the ocean plastics crisis,” said Nick Mallos, senior director of Ocean Conservancy’s Trash Free Seas program and a co-author of the study. “The solution has to start at home. We need to create less, by cutting out unnecessary single-use plastics; we need to create better, by developing innovative new ways to package and deliver goods; and where plastics are inevitable, we need to drastically improve our recycling rates.”

The study noted that although the United States accounted for just 4% of the global population in 2016, it generated 17% of all plastic waste. On average, Americans generated nearly twice as much plastic waste per capita as residents of the EU.

“Previous research has provided global values for plastic input into the environment and coastal areas, but detailed analyses like this one are important for individual countries to further assess their contributions,” said Dr. Jenna Jambeck, Distinguished Professor at the University of Georgia’s College of Engineering and a co-author of the study. “In the case of the United States, it is critically important that we examine our own backyard and take responsibility for our global plastic footprint.”

“For some time, it has been cheaper for the United States to ship its recyclables abroad rather than handle them here at home, but that has come at great cost to our environment,” said Natalie Starr, principal at DSM Environmental Services and a co-author of the study. “We need to change the math by investing in recycling technologies and collection programs, as well as accelerating research and development to improve the performance and drive down the costs of more sustainable plastics and packaging alternatives to address the current challenge.”