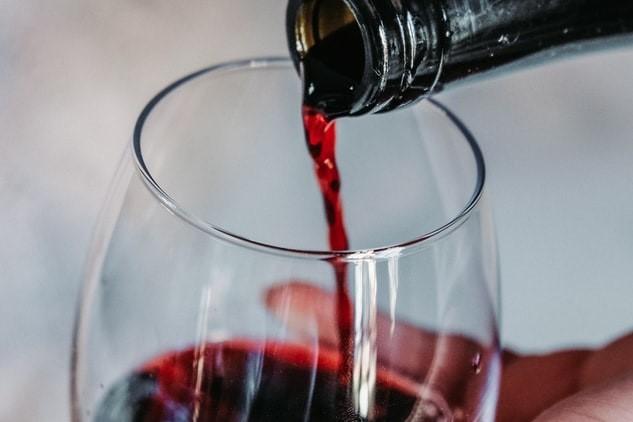 Harmful drinking among adults increases the longer they spend at home in lockdown, according to a study published in the peer-reviewed American Journal of Drug and Alcohol Abuse.

The research, based on a survey of nearly 2,000 over-18s in the US, is the first to highlight the relationship nationally between hazardous drinking and life stresses triggered by the COVID-19 pandemic and the associated ‘lockdowns’.

The findings show the odds of heavy alcohol consumption among binge drinkers – those who, within two hours, consumed five or more drinks for men and four and above for women – rose an extra 19% for every week of lockdown.

The odds of increased alcohol intake overall for binge drinkers was more than double that of people who did not drink excessively (60% vs 28%), especially those with depression or a history of the disease.

Carried out by experts at the University of Texas Health Science Center School of Public Health, in Dallas, the study also highlights that:

The researchers are now calling for new intervention and prevention strategies for people in isolation at risk of hazardous drinking. Otherwise, they say there could be long-lasting health consequences.

“Increased time spent at home is a life stressor that impacts drinking and the Covid-19 pandemic may have exacerbated this stress,” says Sitara Weerakoon, a PhD candidate from the University of Texas.

“Future research should consider the potential for depressive symptoms acting as a moderator (a factor that changes the impact) in the relation between the time spent under a shelter-in-place mandate (lockdown) and binge drinking.

“Additional research is (also) needed to develop best treatment for people with substance use disorders who may be more susceptible to adverse health outcomes.”

The study aim was to identify a link between COVID-19-related stress factors and changes in alcohol consumption and binge drinking since the pandemic began.

The data was from an online survey completed by 1,982 adults from mid-March to mid-April, which coincided with the first US state-wide stay-at-home order on March 19. The average age of participants was 42 and the majority were white (89%) and female (69%).

Based on survey responses, the researchers categorised participants as binge drinkers, non-binge drinkers and non-drinkers. Among the factors analysed were length of time spent in lockdown, how many adults or children they were living with, current or previous episodes of depression, and job status related to lockdown such as decreased pay.

On average, every respondent had been in lockdown for four weeks, and spent 21 hours a day at home, with the majority (72%) not leaving for work.

Overall, nearly a third (32%) of participants reported binge drinking during the pandemic with binge drinkers increasing their intake. However, non-binge drinkers consumed about the same amount of alcohol than before lockdown.

Limitations of the study include the survey data being self-reported, and the fact the question on binge-drinking did not specify a time within which the alcohol was consumed.

In addition, the majority (70%) of participants were relatively high earners, a factor already associated with hazardous alcohol use. The authors say future research is needed in a more ‘generalizable population’.