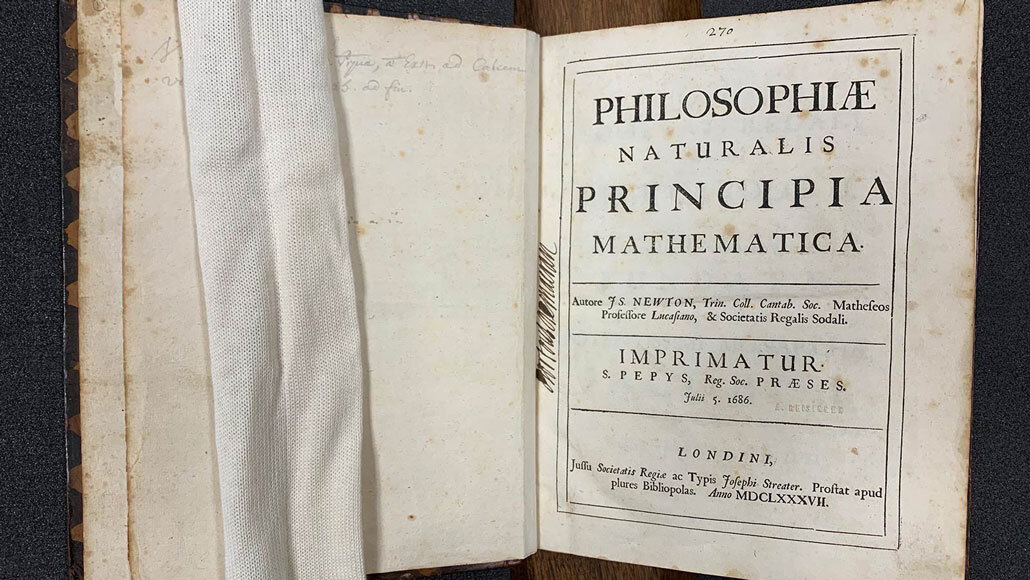 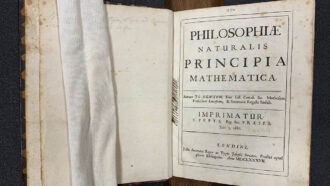 Isaac Newton’s 17th century book, the Principia, gave the famed English scientist a reputation: “[T]here goes the man that writt a book that neither he nor any body else understands,” a Cambridge student is said to have remarked as Newton passed by one day.

Likewise, historians have assumed that only a select few scientists and mathematicians were able to comprehend the highly technical book, which introduced game-changing physics concepts such as the universal law of gravitation.

But a new census, described September 2 in Annals of Science, of the remaining copies of the book’s first edition suggests that the student’s quip was misleading. “An anecdote only tells you part of the story,” says study coauthor and historian of science Mordechai Feingold of Caltech.

A 1950s search found only 189 copies of the first edition, published in 1687 under the full title Philosophiae Naturalis Principia Mathematica (SN: 7/4/87). But Feingold and his former student Andrej Svorenčík, now at the University of Mannheim in Germany, unearthed 386 copies, suggesting a more substantial readership.

By tracking down original owners and studying the annotations that readers made, the researchers conclude that, in addition to scientists, well-educated laypeople were reading the book too.