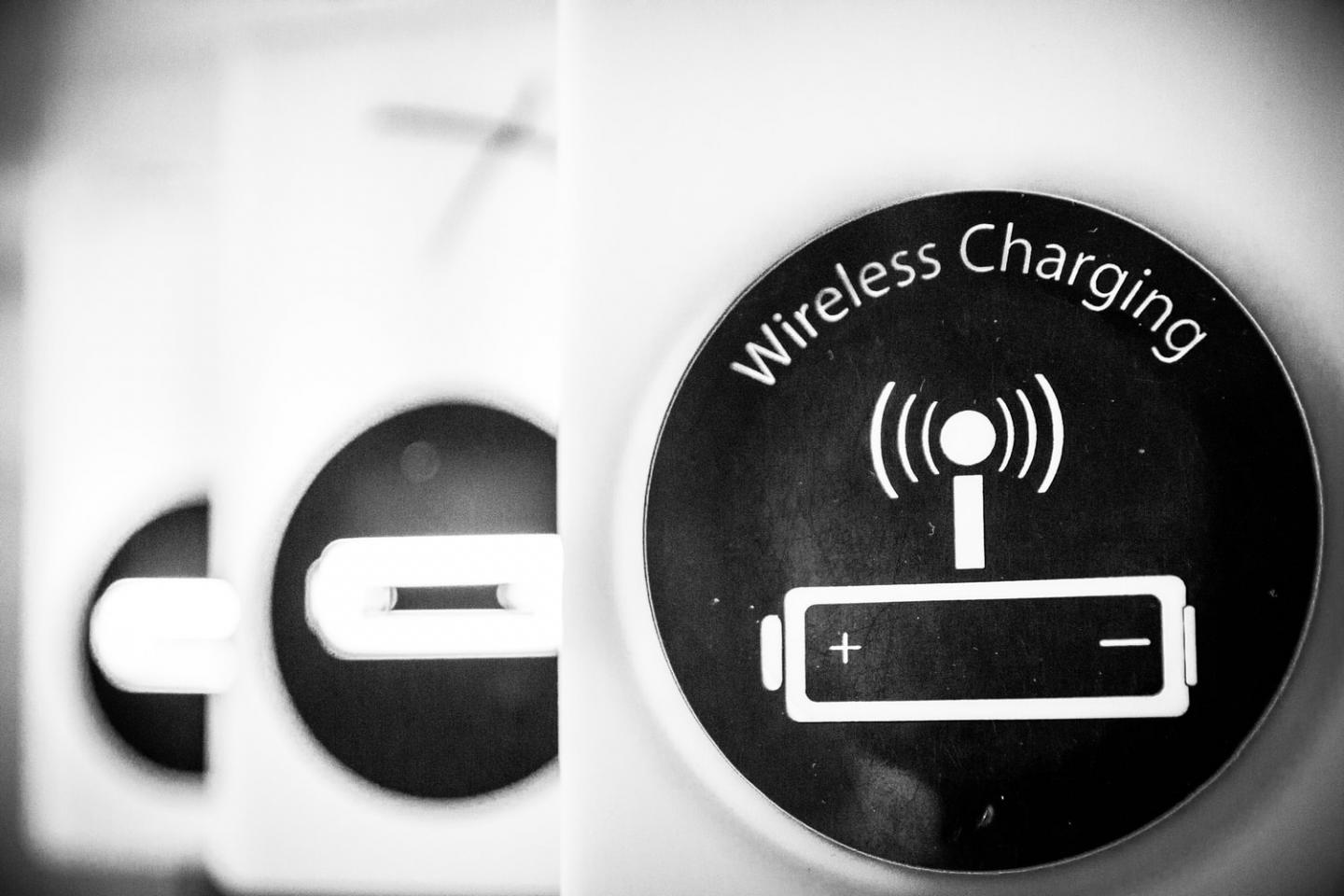 Wireless power transfer has proven to be quite useful in electronic devices such as medical implants and smartphones. In most cases, this is done by aligning or “coupling” two separate coils of wire (transmitter Tx and receiver Rx). The electrical current circulating in the Tx coil then creates a magnetic field that transfers energy to the Rx coil. Recently, the use of multiple Txs has been explored, which can cover a wide charging area.

However, although methods for transferring power wirelessly with maximum efficiency have been studied in great detail in single-Tx systems, the same is not true for systems with multiple Tx coils. Maximizing efficiency in the multi-Tx problem is challenging because the Rx could be located anywhere over the surface covered by the Txs, leading to stronger coupling with some and negligible coupling with others. To date, there have been no control schemes that can optimize the currents delivered to each Tx in real time–until now.

In a study published in IEEE Transactions on Power Electronics, scientists at Incheon National University, Korea, devised an effective control strategy for maximizing efficiency in multi-Tx wireless charging. They first formulated a theoretical background and found important relationships between many variables in the problem, such as the connection between the degree of coupling of each Tx to the Rx, its “perceived” or “reflected” impedance from the Rx, and the optimal current that should be fed.

With this knowledge, the researchers implemented a novel, maximally efficient, and relatively simpler method for multi-Tx wireless charging. “Our strategy breaks away from the more traditional approach of locating the Rx with a position sensor and only turning on the Tx closest to it,” explains Professor Dukju Ahn, “Instead, we found that the coupling degree of each Tx can be measured indirectly in real time through its impedance, allowing us to dynamically adjust the output of each Tx coil to achieve maximum efficiency.”

Prof Ahn also stated that although other techniques have been previously published, their performance was assessed by having the Rx stand still on different locations. “Wireless charging technology is aimed for applications involving moving receivers. In this sense, our work is the first to verify the efficiency of a multi-Tx control scheme compatible with a receiver that’s actually moving in real time,” he remarks.

Wireless charging technology will help remove the hurdles of wired power supplies in many applications. With efficient multi-Tx wireless power transfer, we might be able to do away with the large and heavy batteries that current electric vehicles and industrial robots use, making them cheaper and easier to move.

Let us hope this study energizes further research in this field!

Incheon National University (INU) is a comprehensive, student-focused university. It was founded in 1979 and given university status in 1988. One of the largest universities in South Korea, it houses nearly 14,000 students and 500 faculty members. In 2010, INU merged with Incheon City College to expand capacity and open more curricula. With its commitment to academic excellence and an unrelenting devotion to innovative research, INU offers its students real-world internship experiences. INU not only focuses on studying and learning but also strives to provide a supportive environment for students to follow their passion, grow, and, as their slogan says, be INspired.

Prof Dukju Ahn received a BS degree in electrical engineering from Seoul National University, Seoul, Korea, in 2007 and MS and PhD degrees in electrical engineering from Korea Advanced Institute of Science and Technology (KAIST), Daejeon, Korea, in 2010 and 2012, respectively. He is now an Assistant Professor at Incheon National University, Incheon, Korea. His research interests include wireless power transfer, power conversion, and analog/RF integrated circuit design. He is the director of the Analog/RF/Power Circuits Lab.