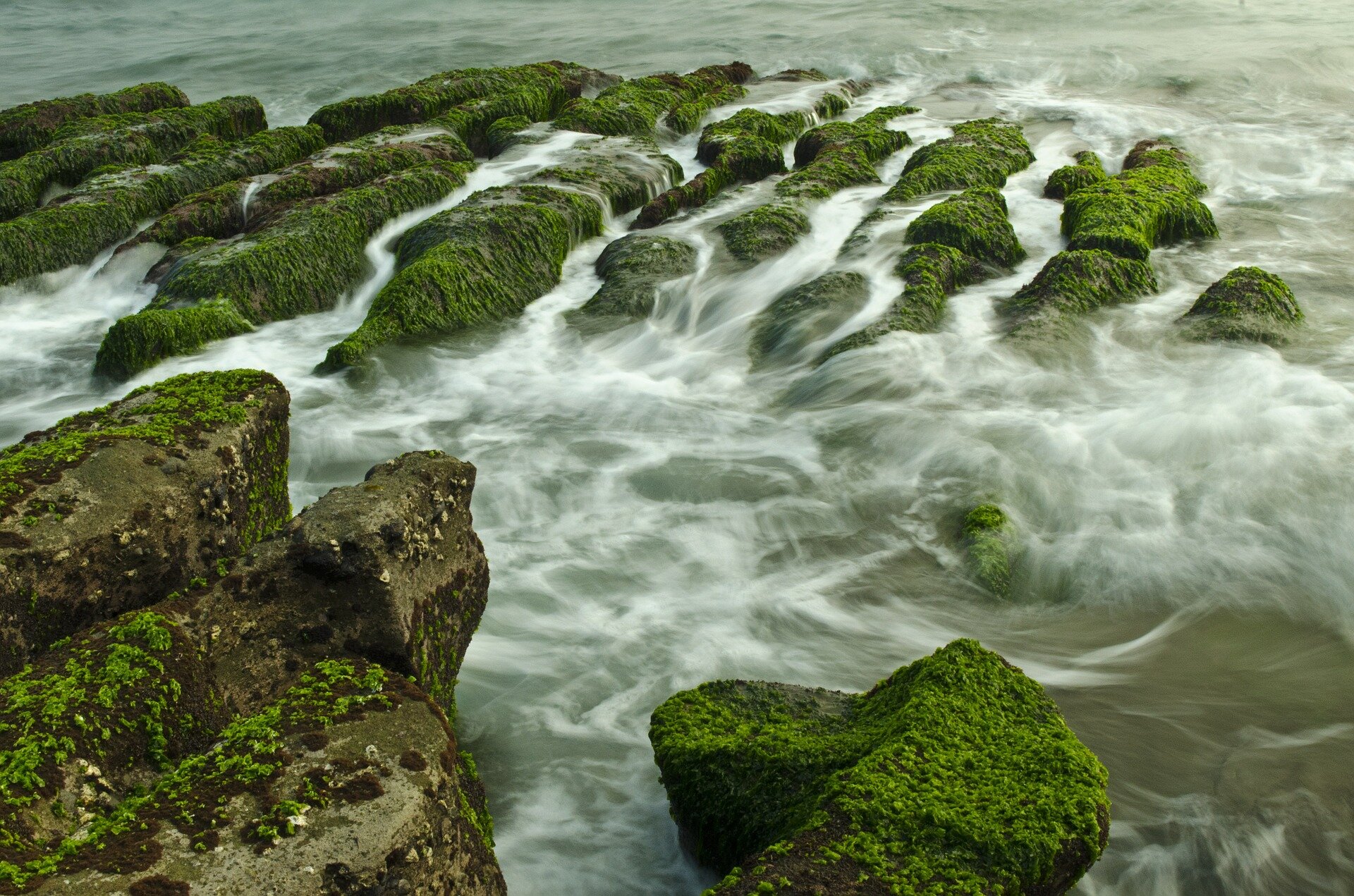 Fishermen, swimmers and seafood enthusiasts may already know the dangers of “red tides,” but a recent study in Frontiers in Climate shows that climate change is increasing the frequency of one type of highly toxic algal bloom off the US west coast. These algae produce a neurotoxin—called domoic acid—that causes severe and potentially lethal digestive and neurological symptoms. This threat to marine wildlife and humans is restricting shellfish harvest in the region, but local bulletins are helping to forecast the blooms.

“This study shows that climate change can influence the occurrence and intensity of some harmful algal blooms (HABs) by creating new seed beds for their survival and distribution,” says lead author Dr. Vera L Trainer, of the US National Oceanic and Atmospheric Administration (NOAA) in Seattle, Washington. “Coastal communities, including Native Tribes, will suffer from the effects of HABs more frequently in the future, illustrating the importance of early warning systems such as Harmful Algal Bloom Bulletins that are becoming operational in the US and other parts of the world.”

Starting in 1998, Trainer and her colleagues began monitoring domoic acid—which is produced by Pseudo-nitzschia algae—in shellfish samples and ocean water along the US west coast. In 2015, the severe heatwave in the northeast Pacific Ocean triggered a new record-breaking Pseudo-nitzschia bloom that closed shellfish harvest and caused widespread marine mammal mortalities. As a result, a region in northern California near the Oregon border has become a new toxic hotspot that has prevented shellfish harvest every year since that heatwave event.

A related finding used multi-model datasets to show that the 2013-2015 heatwave was five times more likely to have been caused by human, rather than natural, influences. Models also predict that extreme marine heatwaves are now 20 times more likely to occur than they would be without climate change. These models include several decade’s worth of data, including temperature, wind and ocean current measurements, which allow researchers to make a wide variety of climate predictions and risk assessments.

Due to the water currents and coastal topography, the region near the California/Oregon border provides favorable conditions for recurring algal blooms in the future—called retentive regions. At this site, and other retentive regions along the US west coast, Pseudo-nitzschia can remain dormant in sediments for years until ocean upwelling brings the algal cells to the surface and temperatures become warm enough for the algae to multiply.

In response to these now frequent blooms, a regional partnership between NOAA, the University of Washington, the Washington State Departments of Health and Fish and Wildlife and Native Tribes with support from the Northwest Association for Networked Observing Systems has created the Pacific Northwest Harmful Algal Bloom Bulletin to forecast these events and warn local communities of when and where it is safe to collect shellfish. Trainer’s team found that these Bulletins have become a cost-effective tool to help minimize the health and economic toll of the algal blooms.

“There is evidence that bacteria associated with seagrasses have algicidal properties, indicating that seagrass planting may be used to successfully control some HABs in Puget Sound,” says Trainer. “But for large-scale marine HABs, early warning is our best defense and these HAB Bulletins will help preserve a way of life that includes wild shellfish harvest, on which coastal people depend.”