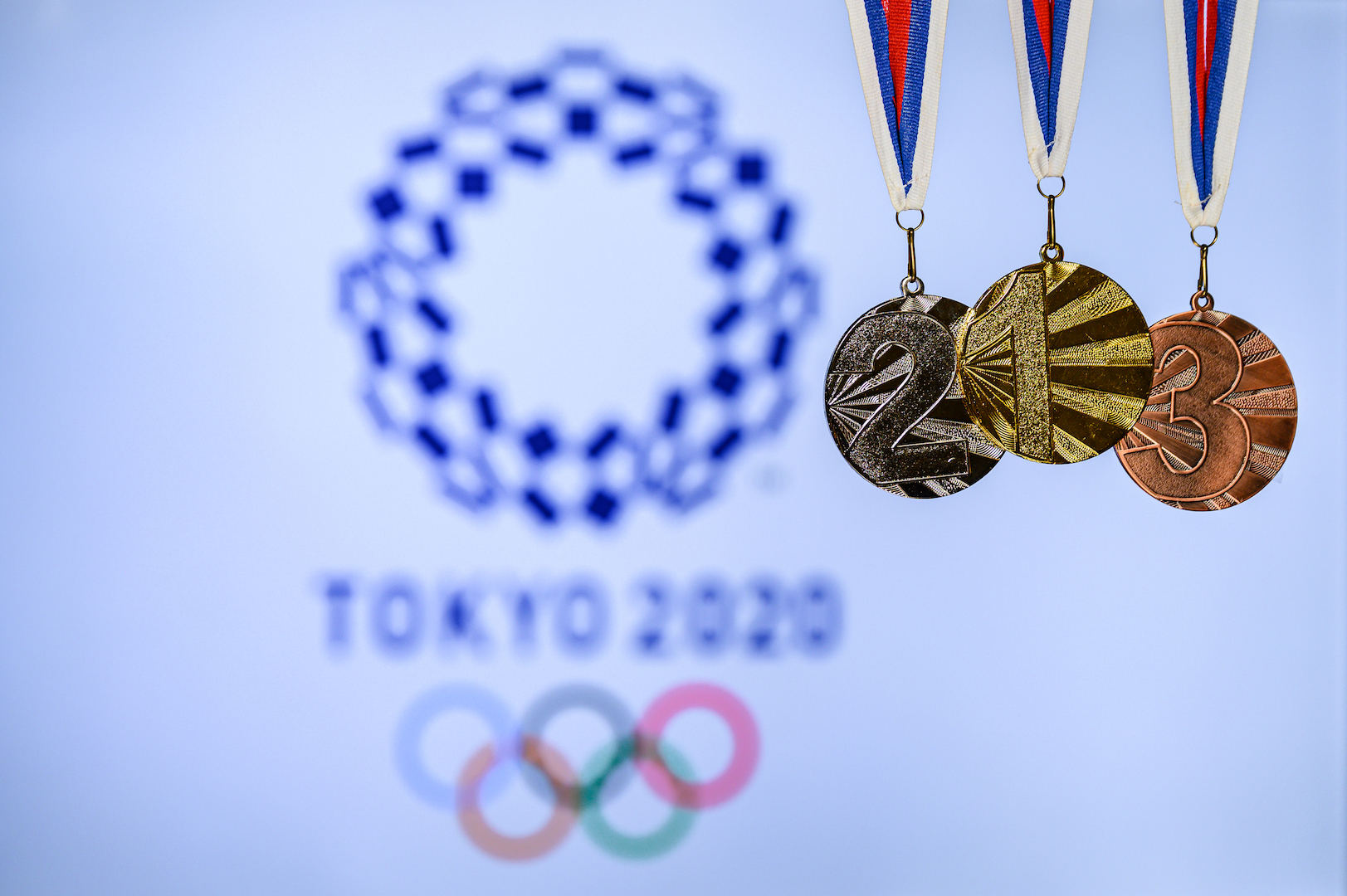 Officials with the International Olympic Committee (IOC) are “very confident” that next year’s summer games can take place with spectators in the stadiums, according to news reports.

On Monday (Nov. 16), IOC President Thomas Bach cited the prospect of a COVID-19 vaccine as well as improvements in rapid testing as reasons for the committee’s confidence, The Washington Post reported.

Japan was scheduled to host the Olympic Games in the summer of 2020, but the coronavirus pandemic forced officials to postpone the competition until next year. The games are now set to start in Tokyo on July 23, 2021.

“In order to protect the Japanese people and out of respect for the Japanese people, the IOC will undertake great effort so that as many as possible — Olympic participants and visitors — will arrive here vaccinated, if by then a vaccine is available,” Bach said.

“This makes us all very confident that we can have spectators in the Olympics stadium next year and that spectators will enjoy a safe environment.”

Officials stressed that they would not mandate a COVID-19 vaccine for athletes or spectators, but would instead work to “convince” as many as possible to get the vaccine, the Post reported.

Recent athletic competitions in Japan have also made officials hopeful that next year’s games can be held safely. This month, the country held a gymnastics competition with athletes from Japan, China, Russia and the United States, which were observed by about 2,000 fans in-person, the Post reported. Athletes quarantined for two weeks before traveling and underwent daily COVID-19 testing; and fans had their temperatures checked and their hands sanitized before entering the stadium, the AP reported. In addition, all the spectators wore masks and seats were spread out. No COVID-19 cases were detected. Japan has also held baseball games in nearly full stadiums, with fans required to wear masks and prohibited from cheering.

Exactly how many spectators will be allowed to attend the 2021 games is unclear, but Bach said he believed a “reasonable number” could attend.

“What we are saying is we are living in a dark tunnel, and the Olympic Games then next July and the Paralympic Games next August, they can be the light at the end of this tunnel,” he said, the Post reported