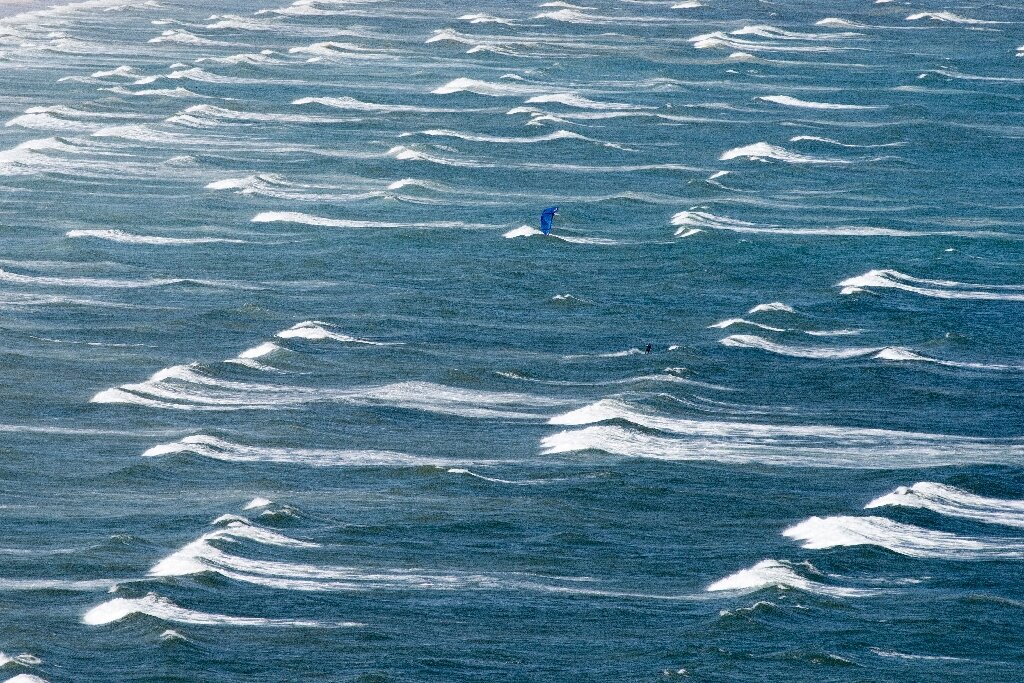 Killer whales are suspected to be behind the disappearance of great white sharks off Cape Town’s coast over the last few years, according to a report published by South Africa’s government on Tuesday.

The vanishing of great whites from the coastal sites False Bay and Gansbaai had previously been blamed on illegal hunting and overfishing, among other causes.

But the results of a study conducted by a government-appointed team of nine local and international experts suggest that orcas could be the culprits, after a pair of killer whales was first sighted in the area in 2015.

The researchers said they “found some evidence for a causative link between the appearances of a pod of orcas that had specialised on preying on white sharks“.

The number of great whites in the area is not known, but spotters initially reported steep declines in 2017—then an extended absence.

The remains of five great white sharks killed by orcas were discovered in the Gansbaai area in 2017.

Another shark killed in a similar fashion was found on a beach this year, and there could be many more, a marine biologist and one of the researchers, Alison Kock, said during the report presentation.

“Each and every time that this happened, there was an immediate drop and gap in white sharks sighting,” Kock said, conceding that “we still don’t have all the answers”.

Great white sharks are a big tourist attraction in South Africa—they are viewed from boats or from cages lowered into the water.